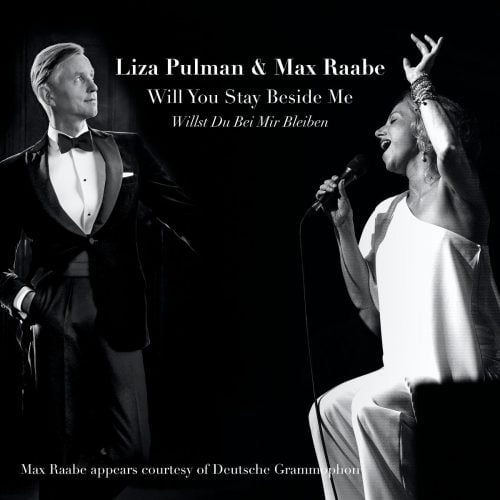 Will You Stay Beside Me

Liza Pulman has teamed up with legendary German Singer (and personal hero) Max Raabe in a duet on his song, Willst Du Bei Mir Bleiben (Will You Stay Beside Me)

The song, from his 2018 award winning album Der Perfekte Moment, has been re-interpreted into an intimate and achingly beautiful duet; two unique voices that marry together in perfect harmony. With shades of the smokey Parisienne feel of a Jacques Loussier arrangement, the track also features both the internationally acclaimed classical pianist Simon Lepper and the highly sort after jazz drummer Ian Thomas. It was produced by veteran record producer Chris Porter and recorded at Real World Studios. It is a song that will stay with you from the very first moment you hear it. 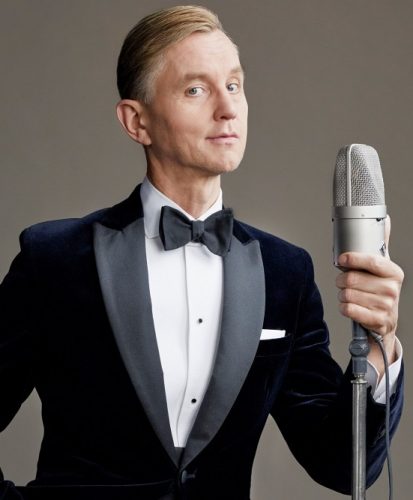 Max Raabe is an international million selling Deutsche Grammophon artist. Dashing, dapper and debonair, he believes the timeless melodies and songs of the 20s and 30s have an inherent magic. He combines nostalgic flair with pop-star appeal, as well as a good dose of self-irony and dry comedy. His most recent album, an MTV Unplugged, recently achieved Gold status, selling in excess of 100,00 units, and topped the German charts for some 10 weeks! 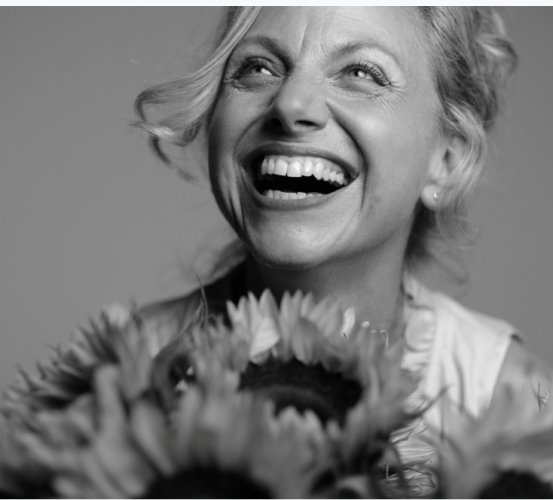 After wowing sell-out audiences with her highly acclaimed West End tour de force Liza Pulman Sings Streisand, followed by a four-week run over New Year at London’s Queen Elizabeth Hall and a 50 date sell out UK theatre tour as one third of the hugely successful Fascinating Aida, Liza was set to return with her new show and album

The Heart Of It, before Covid-19 struck. As a teaser of the forthcoming album Liza is releasing individual tracks in the lead up to her rescheduled London Riverside Studios next April.

“I first fell in love with the German superstar Max Raabe when Dillie Keane and I were taken as a joint birthday present by our friend and Fascinating Aida colleague, Adele Anderson, to see him perform live with his Palast Orchester at the Shepherd’s Bush Empire. As a long-time fan of The Comedian Harmonists (the 1920’s & 30’s German close harmony group, from whom Max borrows so respectfully) I was immediately beguiled by his unique voice and his great sense of this golden period. This is the music I have grown up with and so to spend an evening in the company of him and his wonderful musicians was the best present I could have been given.”

“As the years have followed, I have bought and worn out every CD he has produced and admire so much his ability to marry the old with the new. I was beyond thrilled when he agreed to record a new version of Willst Du Bei Mir Bleiben with me for my forthcoming album.”

“My musical director Joe Atkins and I immediately went to work creating an arrangement that would sit well in our musical world. It has been a real honour to spend time in the company of so many great musicians, to work on this beautiful song and to join forces with this remarkable singer. In these emotionally challenging waters, there are times when really only a love song will do.” 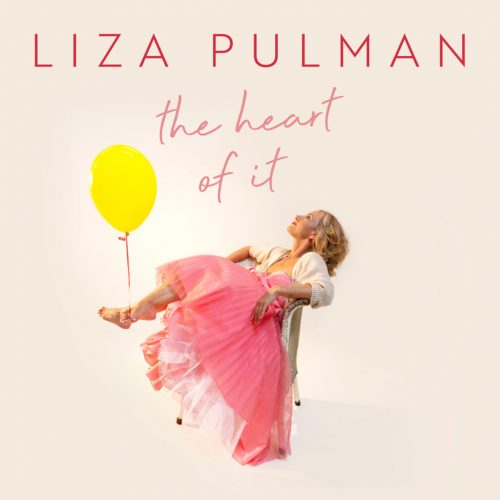