What’s Love Got To Do With It

It seems that very few people can describe this powerful emotion of love. As Prince Charles famously said at his engagement to Lady Di when asked if they were in love ‘whatever love is’. 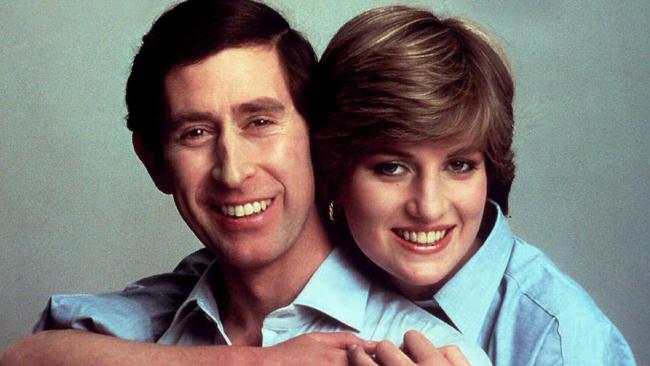 The truth was he knew exactly what love was – but was forbidden to say it as he was in love with someone else at the time, and later on rocked a nation and almost the monarchy to be with the woman he loved. 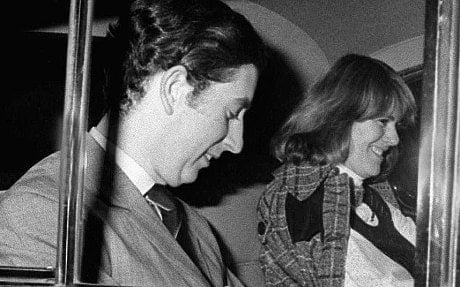 This was not the first time a similar event had occurred within our Royal Family. Indeed our very own King Edward VIII had fallen for Wallis Simpson who had been married twice, and as a result abdicated because of Royal protocol, even with the support and sympathy of the Nation behind him. But he ended his years with the woman he loved in exile in France. 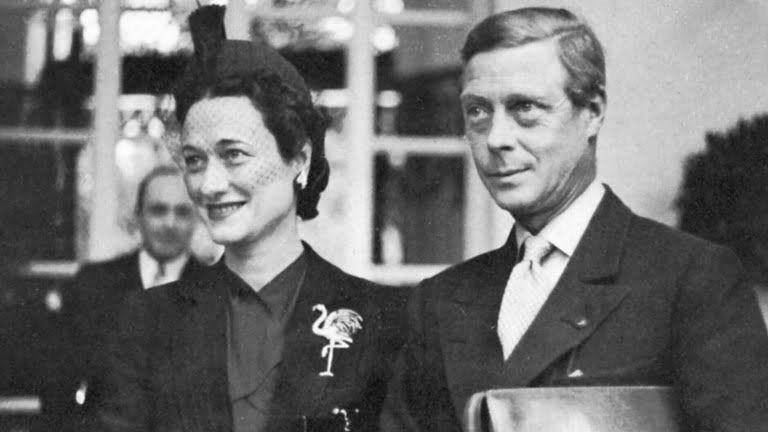 Millions of people across the world fall in love every day, and yet we cannot see or touch ‘love’ which is extraordinary because it can make us go weak at the knees, perspire, lose our appetite or even our mind.

So what is this crazy little thing called love?

A very close friend of mine fell in love but it was unrequited and the affects were overwhelming.   She was a dancer and when she went on tour to Germany, the emotional experience affected her so much that she completely lost her appetite for days, ending up in a hospital in Berlin. They ran a series of tests and could find nothing wrong with her – until a young sensitive doctor sat on her bed and asked her the million dollar question. Are you in love? Anna burst into tears and confessed that this was indeed the condition that was making her ill. But it was this realisation and the kind words of the young doctor that helped her to heal. 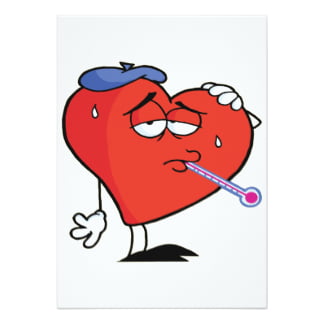 There is of course the love that we feel for a parent or offspring, or for even a pet. But I am talking about when you meet someone of that magically turns your life upside down, so that you have difficulty breathing.

The majority of us have experienced being ‘in love’ at some point or times in our life, sometimes the intensity of the feeling is so overwhelming that it will eclipse any other emotion. Sometimes it is appropriately placed, as with a young couple who intend to spend the rest of their lives together, and sometimes sustaining the feeling over a lifetime is another challenge.

But we are talking about now, and the intensity of love itself when it strikes. It is not surprising that most music, movies and poems are written about love, and so why is love so powerful, and why are we given this emotion which is in the end the most important thing of all.