When I heard that Yardbird was coming to Hackney Empire I was excited that such a warranted homage had been afforded to the late and great Charlie Parker, who has been an inspiration to so many Jazz artists since his untimely death in 1955. 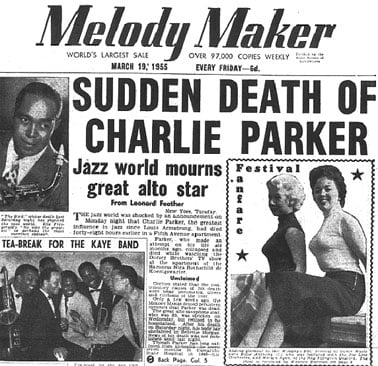 I was also happy that it was taking place at the gritty and revered Hackney Empire, and couldn’t wait to get myself along to relish the wonderful music and tribute to the man. 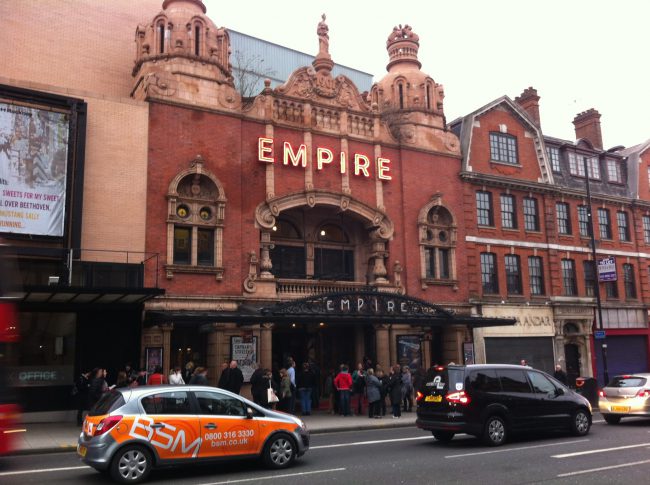 Yardbird did not come up to my expectations, partly because it was a less of a pastiche on the hero’s talent and musical achievements, but more of a self-conscious attempt to articulate a rhetoric completely alien to the man’s own inner dialogue as a troubled Jazz genius fighting his own demons against a backdrop of racism and prejudice.

In spite of the flawed narrative, Lawrence Brownlee was immaculate in his portrayal of Charlie Parker, internalizing the agony of the musical genius and revealing his emotional turmoil with conviction. Angela Brown played Addie superbly, and we felt her frustration as she failed to safeguard the boy from the turbulence of the time. 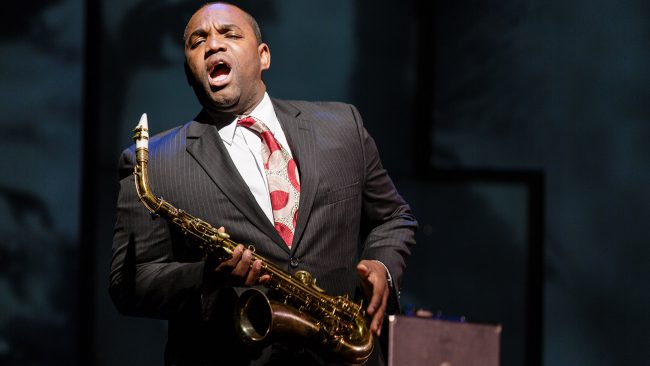 Another failing for me was Daniel Schnyder’s musical score, which escaped the brilliance of Parker’s magic, with a more benign interpretation, tempering the very essence of the man and his successes.

References to Ellington, Gershwin and Blue Note boogaloo were stifled instead of celebrated, and I watched the discomfort of many who were dazed by the promise that had failed to provide.

I wondered if the intention was to delve into the fusions of the obscure, especially with the music, then why call it Yardbird, as the very title is misleading. Better to have named it with a more appropriate designation, as then we would know what to expect.

In conclusion, as Parker realizes that his very talent is the holy grail itself that he had so desperately been pursuing throughout his short life, we are reminded of what could have been if the author had pursued purity, but in not doing so, has failed to ignite an ever optimistic house at Hackney Empire, who have come to share the very essence of Charlie Parker. 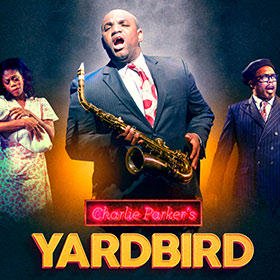