A Heartbeat Away From A Legend – Lady Day With Audra McDonald

In the presence of the Divine – the inimitable Audra McDonald – portraying Billie Holliday in her final days, lives and breathes the Legend with an enthralling ingenuity – a heartbeat away from the Icon herself.

The Musical Play – LADY DAY – at The Wyndham’s theatre written by Lanie Robertson is a revelation as Audra invites us to join her as she entices us into the world of Billie Holiday, the most revered Jazz artist of our time, along with the betrayal, despair, racism and genocide that were reflected in her lyrics.   Audra’s performance is remarkable, with her undeniable talent and echoes of the Legend herself, with her underlying pain and the haunted memories of childhood abuse. 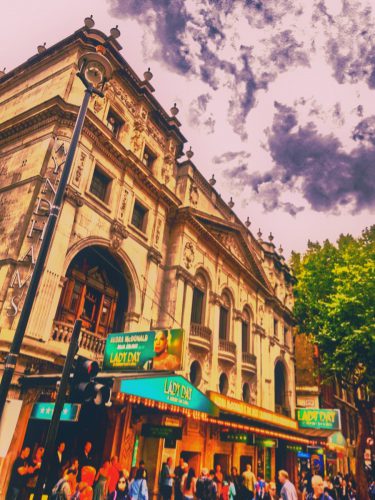 The magic is relived through Audra as what can only be described as a spiritual conduit for the Legend as she wails and weaves her way through the lyrics, portraying Holiday’s demise, and bringing us nearer to the torment which is tangible and inevitably touches each member of the audience. 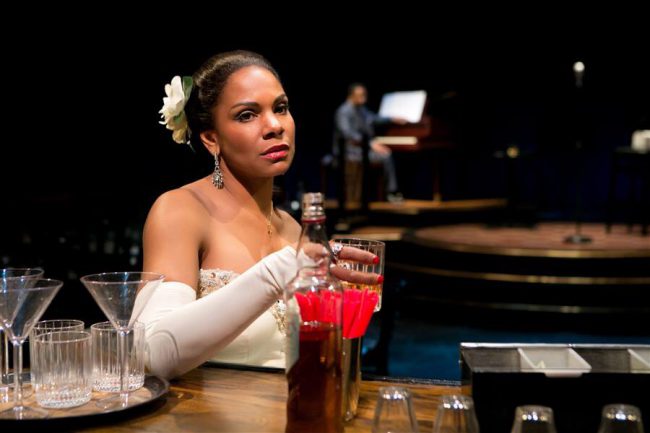 We witness the impact as we encounter a nervous ripple of excitement that emanates from the crowd as the show delves into the intricacies of her relationships and drug abuse, and the tension of her musicians as she threatens to lose control at every turn, regaining composure by the skin of her music. 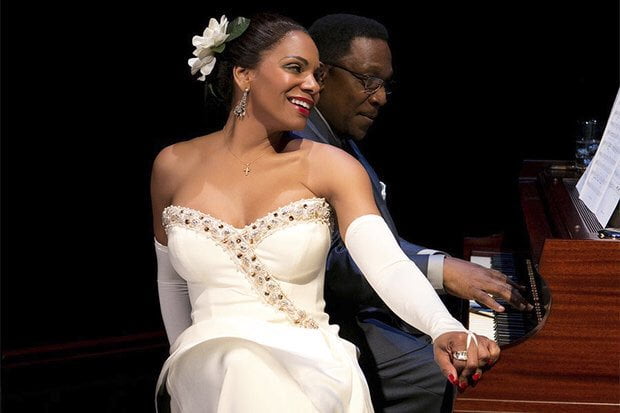 Responses are sometimes inappropriate when silence is demanded, but the house are invited to experience the images of Strange Fruit, with Blood on the Leaves, and God Bless the Child written after a confrontation with her Mother – which is a prickly way to spend an evening if you are not equipped. 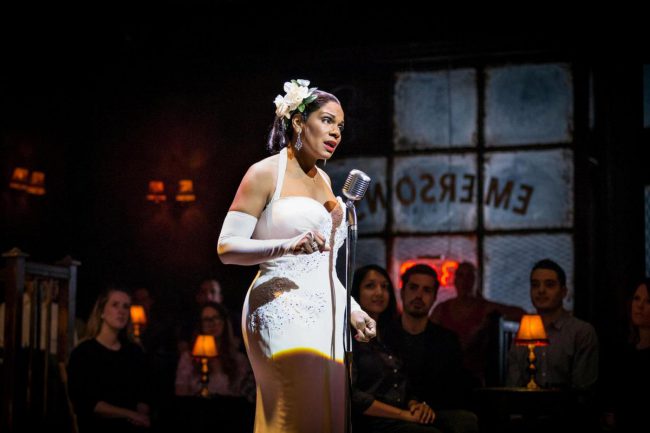 But those of us who have already become familiar with the Legend and have explored her songs, will be prepared to take on the heady power of Billie Holiday so thrillingly performed by the multi-talented Grammy award winning Audra McDonald and spend the following days recovering from the intensity of the narrative and glory of the interpretation.

The show runs until 9th September, so beg, steal or borrow a ticket now to avoid disappointment. 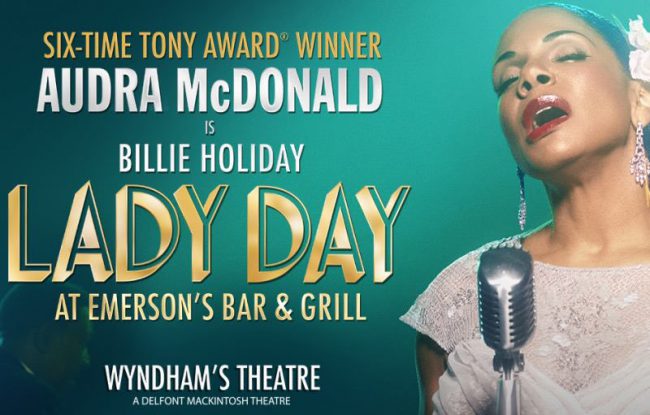