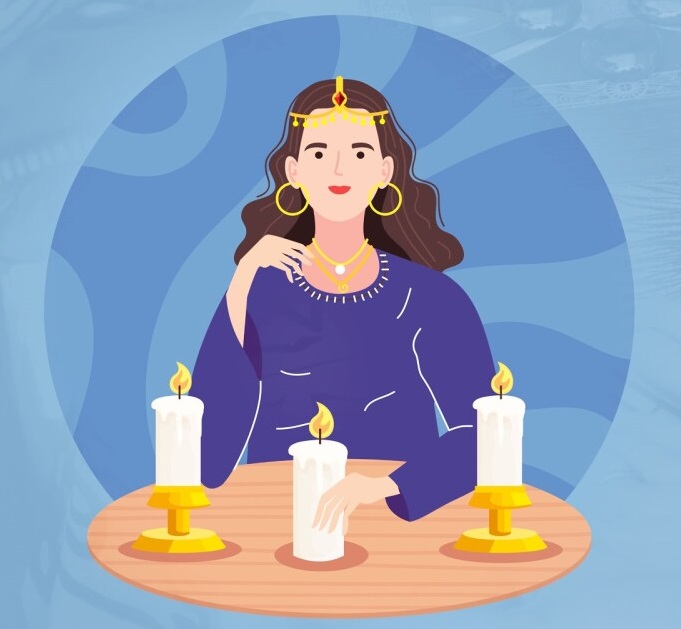 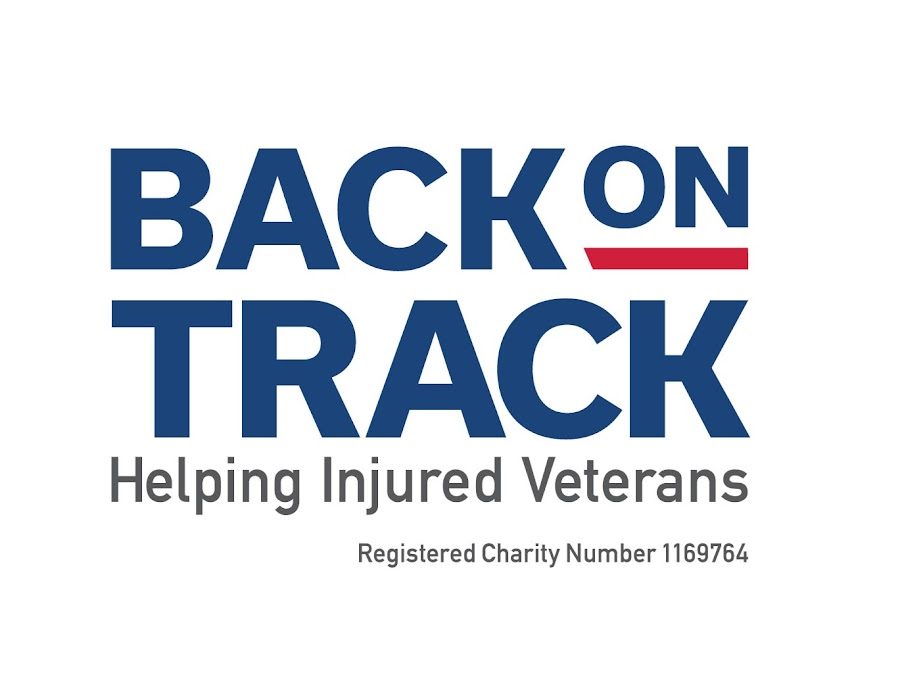 An Afternoon at The Pheasantry: A Musical Sensation

It’s Sunday at ‘The Pheasantry’, Chelsea, and what better way to spend the afternoon than watching a superb musical event in aid of Back on Track, a wonderful charity founded by Dr Aamer Khan and Lesley Reynolds of the famouus ‘Harley Street Skin Clinic’ to support the rehabilitation of wounded veterans. The show opened with charismatic host, Sam Kane, whose engaging and warm personality ensured an uplifting and highly enjoyable afternoon.

Dee Anderson treated the audience to a hypnotic and enigmatic performance of her song, “Stormy Monday”. Dee is an immensely talented performer with a spellbinding, bluesy, soulful voice, which captivated the audience and conveyed the beauty and spirit of the lyrics and music. Dee has an extraordinary way of reaching into the human heart and touching the soul, and her rendition of “Stormy Monday” was no exception. Accompanied by her wonderful pianist, Isaac, Dee performed with passion and intensity, taking the listener on a journey with her. Isaac’s incredibly beautiful accompaniment intensified the rawness of Dee’s performance, supporting her in drawing the audience into her world with her haunting, bewitching vocals and beauteous stage presence. As “Stormy Monday” drew to a close, Dee then cleverly and effortlessly blended the melody into “Welcome to the Pheasantry”, demonstrating her versatility and intelligence as a performer. Dee is an award-winning jazz singer and it is easy to see why. She delighted the audience with her presence and it was clear that singing and being live on stage is where she is at home.

Mo Pleasure and Kedma then brought their dynamic, powerhouse performance to the stage, filling the venue with a wondrous rendition of “Natural Woman” and “Later”. Mo’s spellbinding piano playing combined with the beauty of Kedma’s electrifying and powerful voice provided the audience with an extraordinary and emotional experience. Mo and Kedma’s inspired performance captivated and entranced the audience who were, once again taken on a journey that captured the power and heart of the music. Kedma’s version of “Natural Woman” was a beguiling, pure, and truly emotional rendition that left me with a feeling of absolute privilege to have the opportunity to witness a performance of such power and beauty.

Lucy Kane, along with her equally talented brother, Jack Kane, proved what a huge talent they both are with their exceptional performances of “At Last” and “Shallow”. Lucy’s alluring performance showed off her pure and fabulous voice which was intoxicating and moving, showing a true connection with the lyrics and the music. The combination of Jack’s sublime voice and instinctive guitar playing made for a perfect combination. Their duet was sensational and their beautiful harmony and intuitive understanding of each other resulted in a sensational performance and a real musical treat.

The sensational mezzo-soprano, Friederike Krum delighted the audience with a truly breathtaking version of “Never Enough” which captured the emotion and depth of the song with truth and beauty. She went on to give an equally uplifting and superb rendition of “You Raise Me Up”, her understanding and connection with the song resulting in a unique, magical interpretation. Friederike finished with a stellar, sublime performance of “Nessun Dorma” and sang with a truth and strength which was extraordinarily beautiful and divine. Friederike brought her unique magic to the venue which delighted the audience and conveyed her immense skill and passion.

The show came to its finale with a superb performance from multi-talented La Voix who is not simply a magnificent singer but also a hugely talented comedian. La Voix has an incredibly strong and powerful voice and is always guaranteed to give an outstanding and dynamic performance. In this case, she showcased her extraordinary range with an exhilarating performance of “Simply the Best” which demonstrated her exceptional connection with the audience and her ability to bring joy and exhilaration to the room. She then moved on to sing a compilation of Adele songs in the style of Shirley Bassey, Cher, Liza Minnelli, and Judy Garland, which was both hilarious and awe-inspiring. La Voix’s ability to sing, not only as an incredible singer in her own right but also as someone who can emulate such powerful icons, shows that she is an intuitive, perceptive, intelligent and highly talented artist.

The event was a musical sensation and an absolute triumph, a wonderful way to raise awareness and support the fabulous charity Back on Track.

Check out ‘Back On Track’ for more information of the charities work. 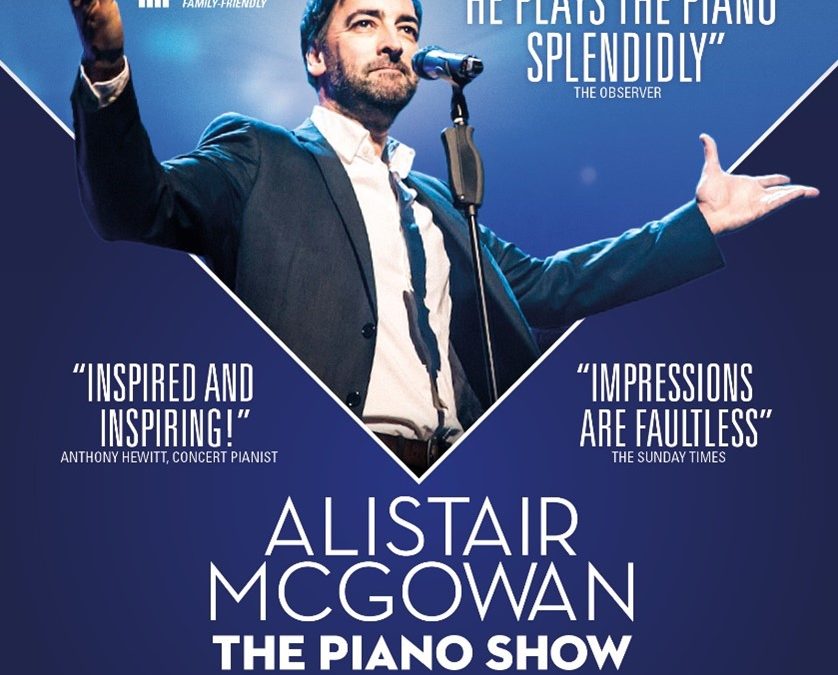