As the curtain draws on another spooktacular Halloween with our makeup and masks and all things terrifying for our kids, why not make it an extra special one this year for us adults, and make it along to one of our regular haunted houses. After all, we are living in the most ‘haunted’ country in the world according to the experts – especially with the history of beheadings, rituals, royal sieges and bloody battles. So to make it easy for you, take off to the country today and frighten yourself to the core. You don’t need to wait for next Halloween to visit.

Ancient Ram Inn, Gloucestershire is known as the Most haunted house in Britain) 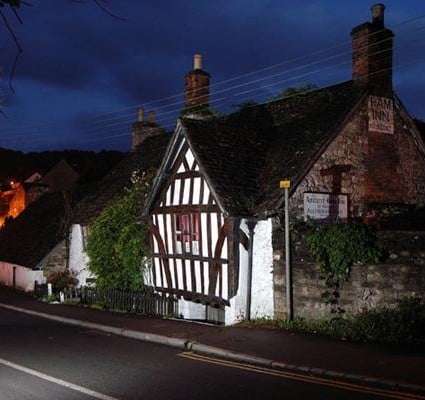 The Ancient Ram Inn is said to have been the location of many sinister happenings, including child sacrifice, suicide, black magic rituals and was also used as a hideout by criminals. The current owner, John Humphries believes that he shares his home with all sorts of spooks – two demons, a witch, orbs and other ghostly presences, and many people who have visited the property have described it as the ‘scariest place’ they’ve ever been to. 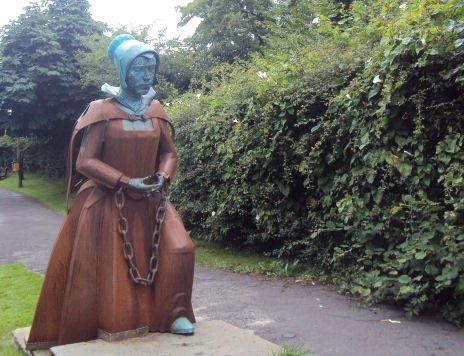 Pendle Hill is located in an area known as Pendleside. It’s famous for its links to George Fox, which led to the foundation of the Quaker movement. A Bronze Age burial site was also discovered at the foot of the hill and it was also home to the Pendle witches, prompting many people to visit the site in search of ghosts and spirits. Most Haunted visited the site in 2004 for a live episode and the presenter, Yvette Fielding, maintains that that episode was the scariest episode of Most Haunted that they have ever filmed. 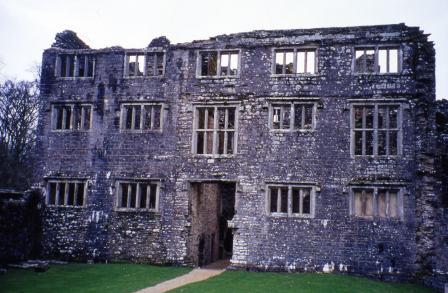 Woodchester Mansion is a Gothic revival mansion in Gloucestershire. Whilst it looks complete from the outside, inside, several rooms, lots of plaster and whole floors are missing. Over the years it has gained a reputation as a haunted location and several paranormal sightings have been reported, including that of a phantom horseman, the Tall Man of the Chapel and a ghost in the cellar. Some visitors to the mansion have been attacked by ghosts and others have collapsed, whilst women who have been to the bathroom have reported seeing a floating head. The ghost of a little girl and the ghost of an old woman have also been spotted at the site. 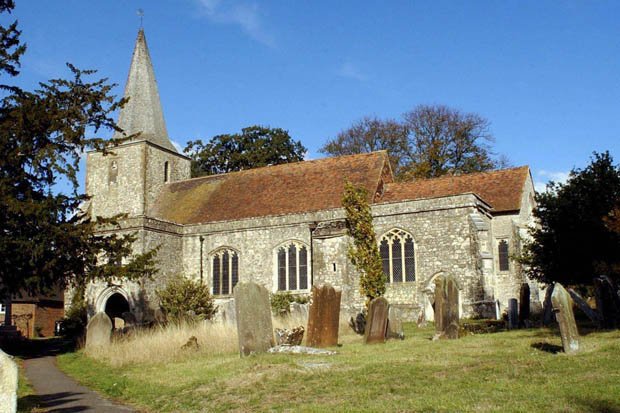 Pluckley village has a reputation for being the most haunted village in Britain – and it was actually named just that by the Guinness Book of World Records in 1989. Between 12 and 16 ghosts have been reported in the village, including a screaming man, a highwayman who appears at Fright Corner, a schoolmaster found hanged by a group of children and an old woman who used to sit on a bridge smoking. Pluckley has been featured in numerous television programmes and is a favourite spot of ghost-hunters across the country. 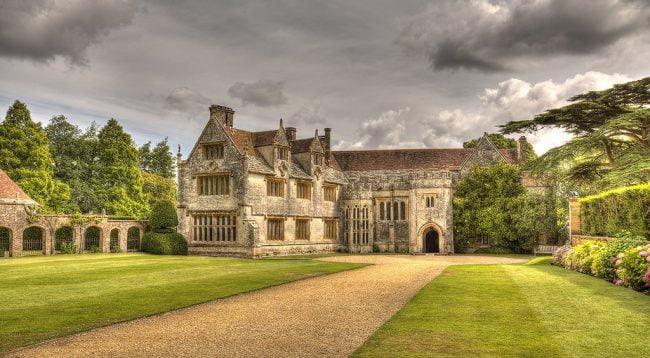 Athelhampton House is located in Dorset and is thought to be one of the most haunted places in the county. A pair of duellists haunts the Great Chamber, where they once interrupted a female guest by fighting. Tapping sounds have been heard coming from the wine cellar, whilst the ghost of the Grey Lady has been seen around the house on numerous occasions. The padding sound of a phantom cat’s feet has also been heard on the bare floorboards around the house. 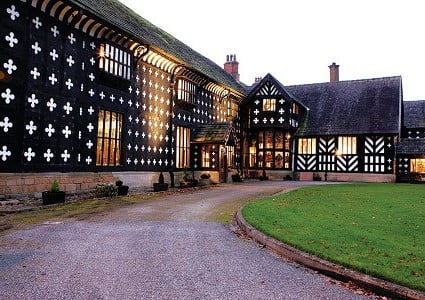 Salmesbury Hall is a black and white medieval house that dates back to the 14th century. It’s reported to be haunted by the ghost of Lady Dorothy Southworth, amongst others and has been investigated twice by Most Haunted, once in 2004 and once in 2009. It’s also appeared on an episode of Ghost Hunters International. A number of ghosts have also been caught on camera at the hall. 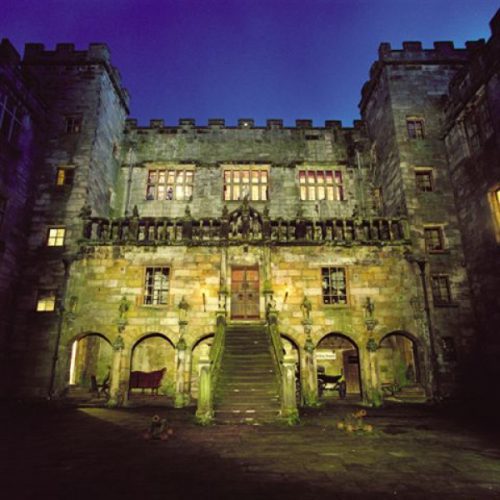 Chillingham Castle dates back to the 12th century and has its fair share of ghostly tales and encounters. It holds frequent ghost tours to allow visitors to spot some of the castle’s other-worldly inhabitants, including that of a blue boy, a tortured child, the ghost of Lady Mary and a spooky Royal procession. The castle had a record 8 executions and the ghosts of the executed are thought to still haunt the castle today.

To make a booking to visit one of the locations, call Tim Wells at Waterside Breaks on 01252 339020 or visit the website at http://www.watersidebreaks.com/