When I spoke to Barry Cryer yesterday he was in great form as always, but lamenting the loss of three of his greatest friends and allies, Sylvia Anderson, Ronnie Corbett and Paul Daniels.

Barry is at the top of his game and at the pinnacle of his profession, even at the tender age of 81, and has no intention of slowing down, because as he said – why change the habit of a lifetime. 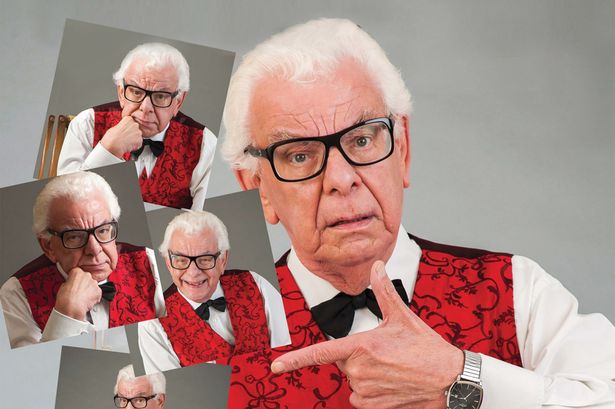 I am delighted to announce that Barry has agreed to compare The Pink FAB Ball on May 6 at The Landmark Hotel as it is of course a tribute to the late and great Sylvia Anderson, and in association with her favourite Charity – Breast Cancer Care. So who better to host it than one of her closest friends.

As well as a legendary comedy writer for stars like Ronnie Corbett, Frankie Howard, Billy Connelly and Bob Hope, Barry has also appeared in numerous television and radio programmes, such as The Two Ronnies and the long running radio show, Sorry I Haven’t a Clue.

Barry has also been awarded numerous accolades and awards for contributions to his Industry and written and performed prestigious theatre productions, including his own one man show which was a complete sell out throughout the UK in the Nineties.

Barry continues his work today on radio and television, and recently appeared as part of the tribute programme for the late Ronnie Corbett.

But Barry is not just paying tribute to the late and greats, he is still very much in the thick of it, and writing and performing for his next venture.

Barry has promised to keep us posted at Glotime.tv of all his showbiz plans, and so we will report back to you soon. He will also be doing an exclusive interview.

If you want to see Barry live, you can still buy tickets to The Pink FAB Ball by clicking onto the tab in its name, and the link to Red Box.   All proceeds go to Breast Cancer Care.

Read more of Barry’s long career and details of upcoming appearances at http://www.barrycryer.co.uk/ 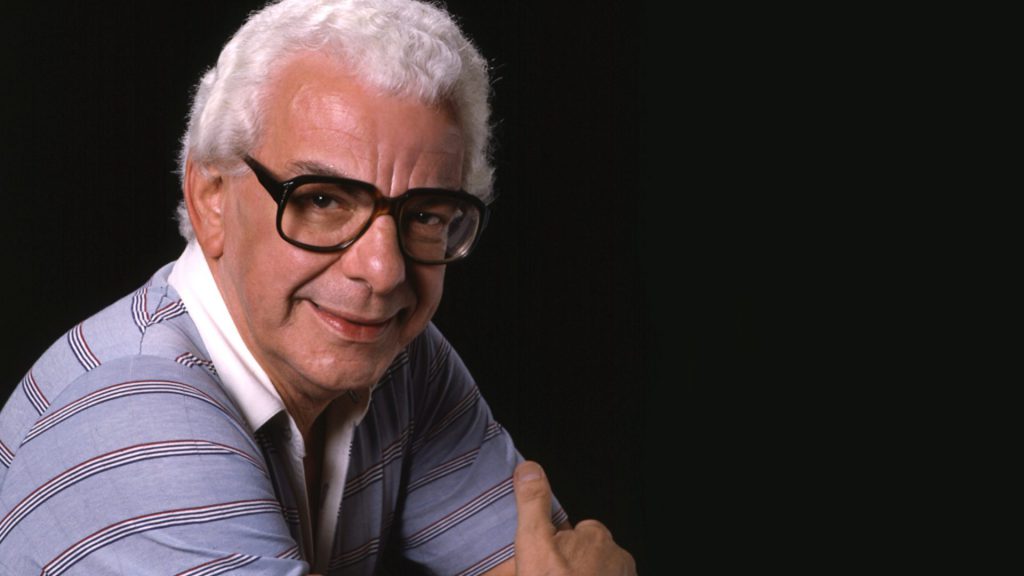