Tuned into the news early this morning – why am I not surprised that yet another Hollywood ‘A’ lister couple are now filing for Divorce. Yes indeed, the extremely revered Brad and Angelina, aptly named Brangelina are now splitting up? 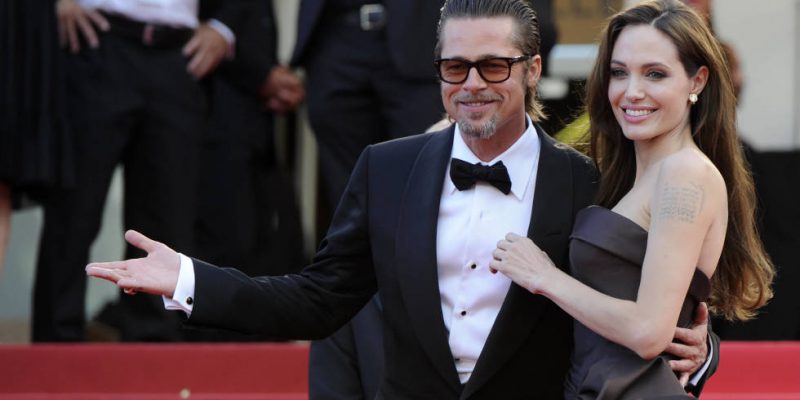 As someone who lived through a highly publicised acrimonious divorce with my own parents in the seventies, I can speak from experience that these things are never easy on the kids of the marriage. Like it or not, we all feel like pawns in the bigger game commandeered by lawyers, even more than the individuals themselves.

It has always baffles me how two people who swear undying love and will go to the end of the Earth for each other, when flaws appear in the relationship, the ‘other side of love’ becomes low and contemptable.

So in the case of Brangelina, we are looking at a couple who have had their own kids, adopted others from third world countries, and influenced a global generation with their strong political and social views on race and humanity. 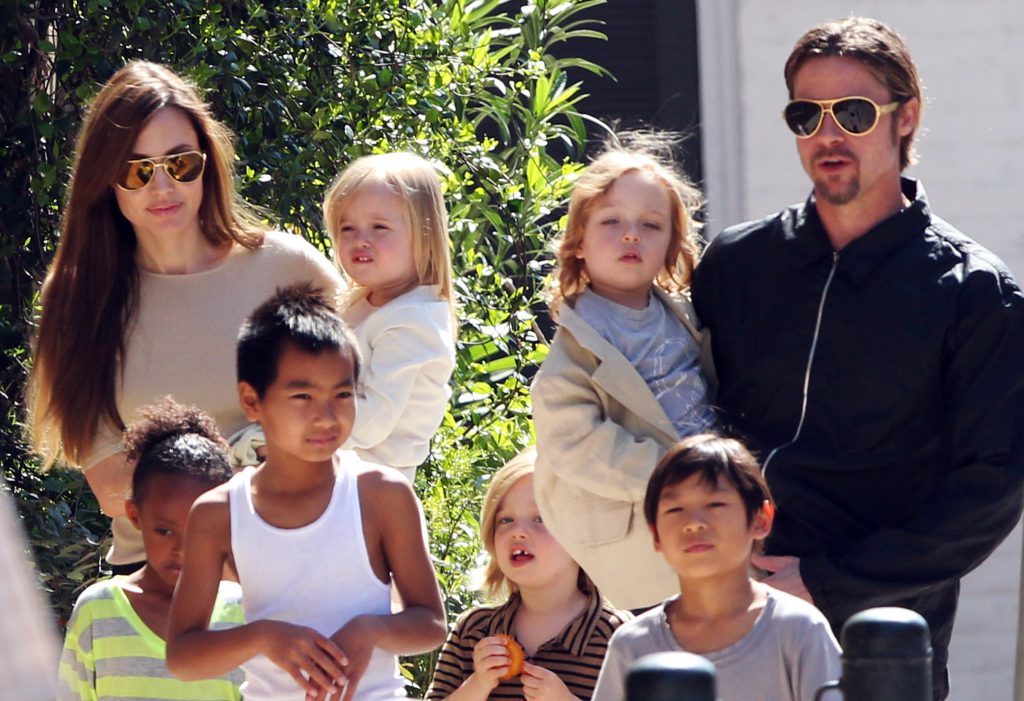 It is true that the pressures of showbiz and being in the public eye places an unmanageable amount of stress on an ‘A’ list marriage, but how about the social responsibility to their followers who have in many cases nurtured their fandom and set store by the actions of their idols. Whatever the truth, there hasn’t seemed to be any build up to this announcement, or evidence that they have tried to save their flagging relationship prior to their decision.

I think we have all heard whispers of the eccentric behaviour of Angelina, with her own father announcing her as crazy after she carried round a vial of blood of her then husband Billy Bob Thornton. Rumours of affairs on both sides of the marriage, condoned by her, and her unusual toys for the kids, based on taxidermy and strange stuffed animals.   She is now saying she is filing ‘for the health of the family’. 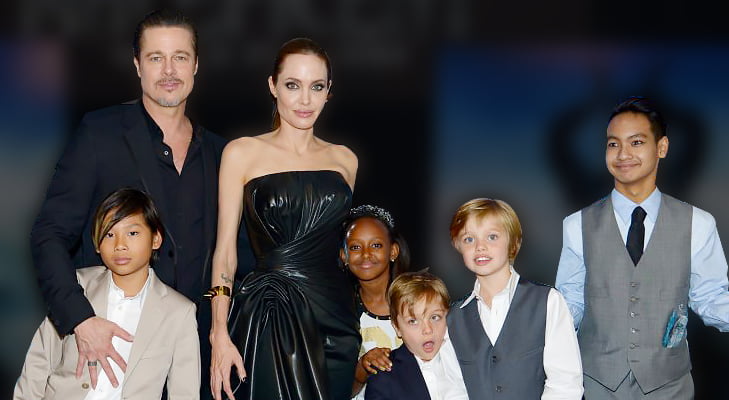 So when we hear that Brad has had a drink too many or a puff of marijuana, or even the occasional outburst of anger, the more discerning onlooker would label this far more ‘normal’ behaviour than his spouse. 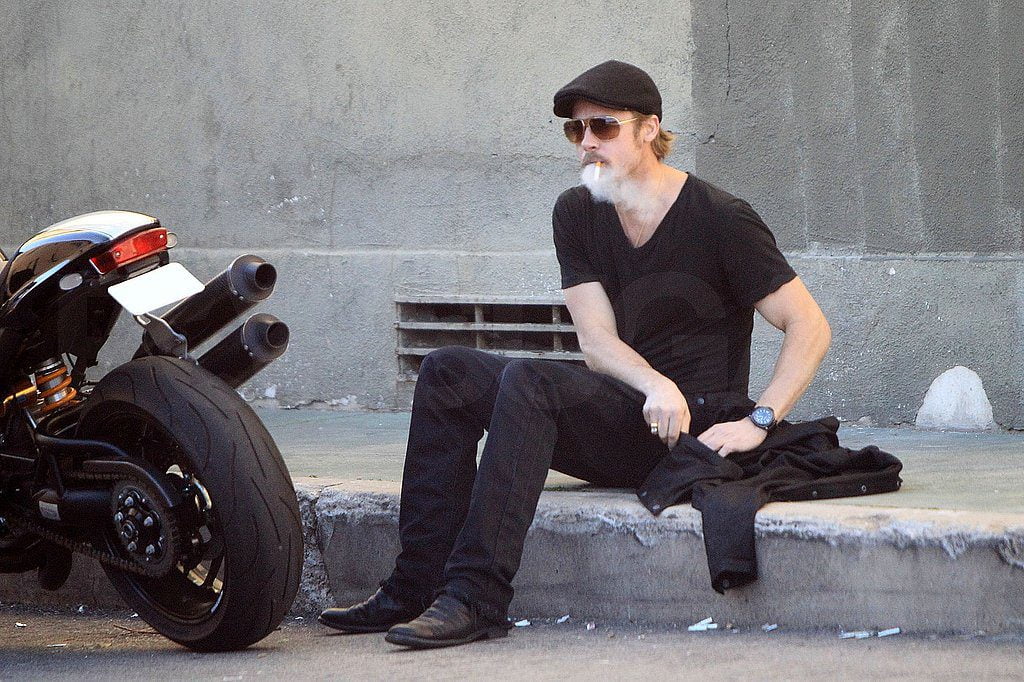 But no doubt, we will wait with bated breath, and watch from the gallery as the stories unfold, and take sides which is the fashion in most divorces. The only difference is that we will be joining the Universal audience of millions, instead of a selective few as with most divorces.

The lawyers will be smacking their lips, as are the television channels across the Globe.   I will be tuned in for sure as I am sure the majority of you will, just out of sheer fascination and downright curiosity.

Whatever the outcome, I bet someone has already secured the film rights. Hold on, it is probably Angelina. 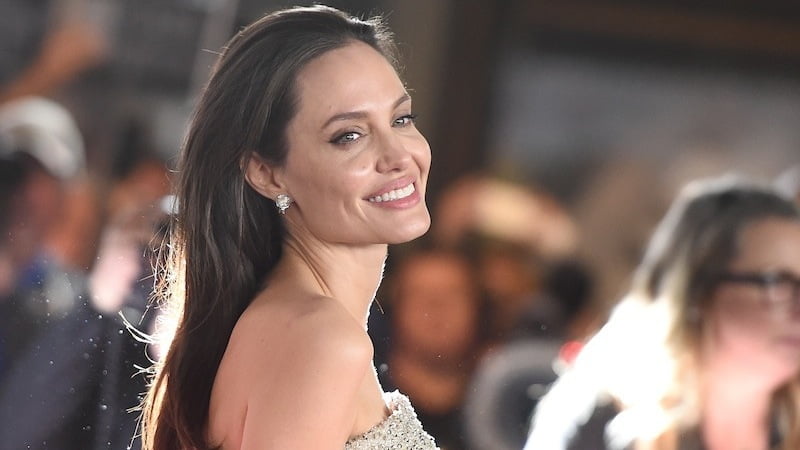