BREXIT and its Challenges – The US Holds the ‘TRUMP’ Card

As we witness echoes of the Margaret Thatcher or the Iron Lady with the recent election of Teresa May – it seems the World has regressed to even tolerate the unbelievable ramblings of Donald Trump. 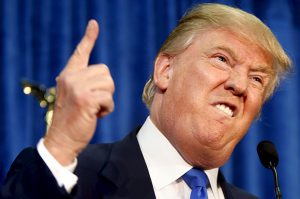 Eight years ago, we all celebrated the evolvement of the human race in electing a Black President in the United States, and even though our own leadership with Blair was under scrutiny – we slept easy in our beds and walked the streets without looking over our shoulder without the prospect of a Hitleresque regime with our staunch Ally. 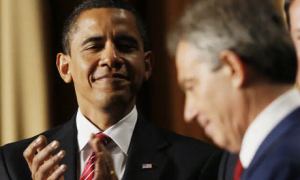 I would go as far as to say that the US are in the grip of a hypnotic frenzy of panic seen throughout history in the most extreme cases of fascism.

With his recent visit and meeting with the Mexican President, he has now declared that there will be a wall high and long separating Mexico with the USA.

The Mexican President, Enrique Pena Nieto has retorted with the statement that he will not pay for a wall and that Trump Threatens his Nation and yet we can still hear the cheers of the Trump supporters as he makes his speech of falsehoods. 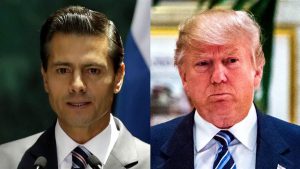 Is it because nations need to behave like sheep and elect a leader however schizophrenic, who they believe will make their country a safer place to live, with the exclusion of any sense of humanity. Are we that desperate that we will support a mad megalomaniac who is leading a hate campaign in his own back yard.

How long will it be before Trump goes the extra mile, and rounds up all the Citizens of mixed race or colour in his distorted mission to lessen the threat of terrorism and make the US a ‘pure’ country.

It was even more worrying that Trump had a visit of support from the dangerously racist Nigel Farage former leader of UKIP, representing a proportion of our own country in his quest to further his career in politics. 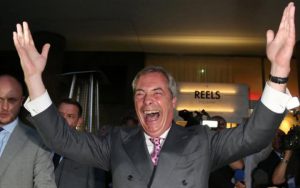 Does Trump not take into account that only a few hundred years ago, the White man invaded his very own sacred society, and killed off most of its inhabitants and certainly its cultural heritage in the Native Americans.

Trump was born into a privileged family, and has never had to suffer hardship, so what does he know about the common people? How far do we have to go to shake the Nation into some sort of reality, and let them know that they are signing their own death warrant.

Wake up America – you are in a downward spiral to Never Never Land. 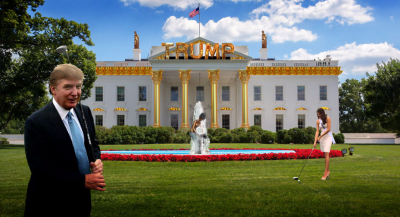