BREXIT – So what happens now?

As a vibrant newsy trending Channel, Glotime.tv has always taken an impassive stance in political and current affairs to give our readers the chance to reflect independently with the already aggressive campaigns around the future of our Country.

But the die has been cast and the effect of the Leave victory is sending shock waves throughout the Nation and indeed the Stock Exchange. 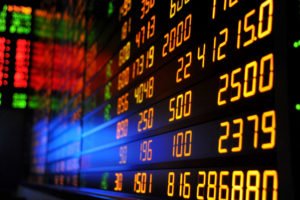 As someone who voted to Remain, I am now questioning the aftermath of this astonishing outcome and what repercussions are in store for our future.

Even within our own domain, we have experienced some of us who have voted to leave Europe and indeed there has been great division within the government and indeed the UK.

I personally voted to remain because I support human rights, peace alliances, education, the arts, and the environmental work of the EU. Because I believe a post-colonial, and economically developed Britain has a global and historical responsibility to participate in a more helpful discussion on the subjects of refugees and immigration.

It was really unnerving to see the huge coverage that Farage was afforded across the media as the votes were being counted. A politician whose opinions on race and immigration reflect a rather intolerant stance on areas of huge importance.

As we watched the resignation of David Cameron, can we have confidence in his promise of a steady transition of leaving the EU, after all the hype in the remain campaign around the dangers of supporting the Brexit vote. 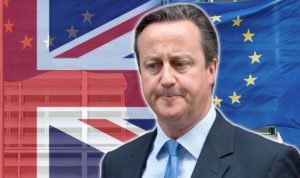 We all agree that the UK is a great country, but is standing alone the answer in this turbulent environment of instability. Is it going to set us back in gaining our country but losing our grip on the rest of the World.

Only time will tell as we experience the repercussions of change, and see how far we can go in standing alone.