Cannes has hosted the iconic Film Festival for 70 years, with it becoming the World’s leading showcase for new films and projects from all over the Globe. 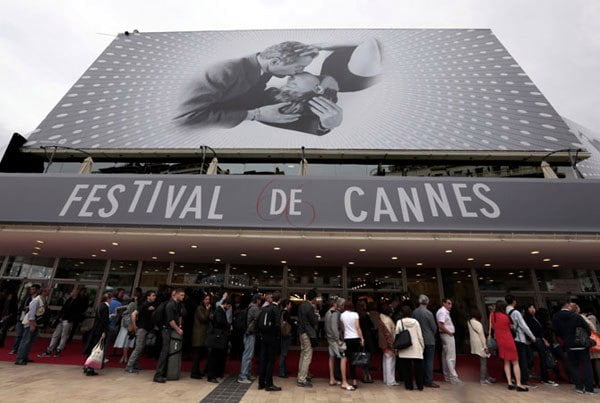 It is given massive media exposure, as well as giving film producers and screenplay writers an opportunity to launch their movies and travel from all areas of the World to get them in front of the right people. It is also a Red Carpet catwalk to exhibit glamorous new fashion worn by the ‘A List’ celebrities who attend.

But among the glitz and glamour, there is a darker side to the Festival, as scripts which have sometimes taken years to prepare, are discarded by potential investors and distributors who are overwhelmed with the volume presented to them.

But such is the price of success in such a turbulent and fickle industry, but as those in the thick of it will tell you, they feel it worth the pain, as it pays off in the end if indeed you make it. It certainly does not stop the thousands of hopefuls pouring in to display their wares, even with the constant risk of rejection a la ‘La La Land’. 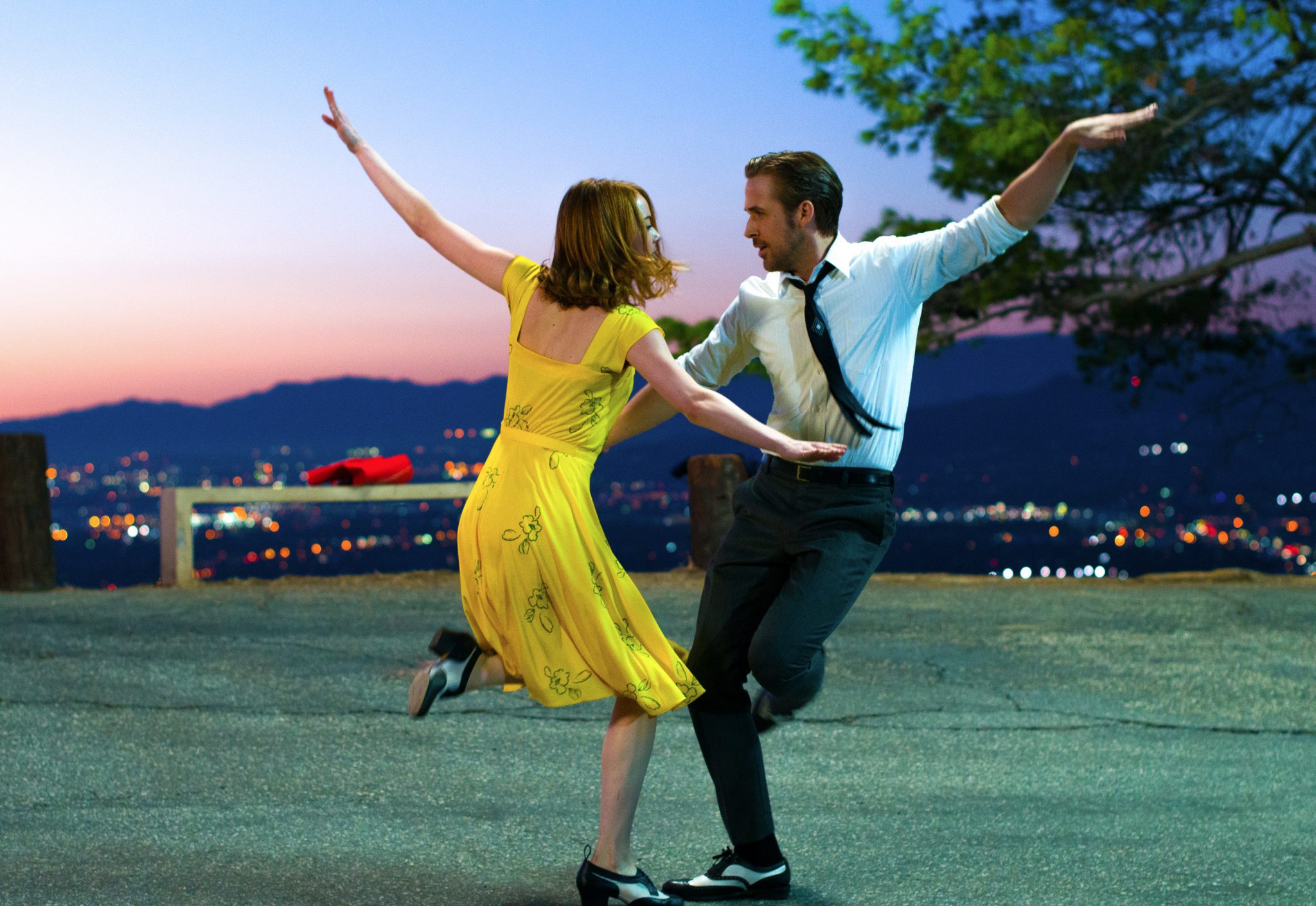 This year Will Smith is in a bit of a rant with Pedro Almodovar over Netflix as the more traditionalists are still not letting in the online businesses who are broadcasting movies to millions. Surely they need to move with the times, as the majority of movie goers now are subscribing to the likes of Amazon and Netflix and other movie channels. 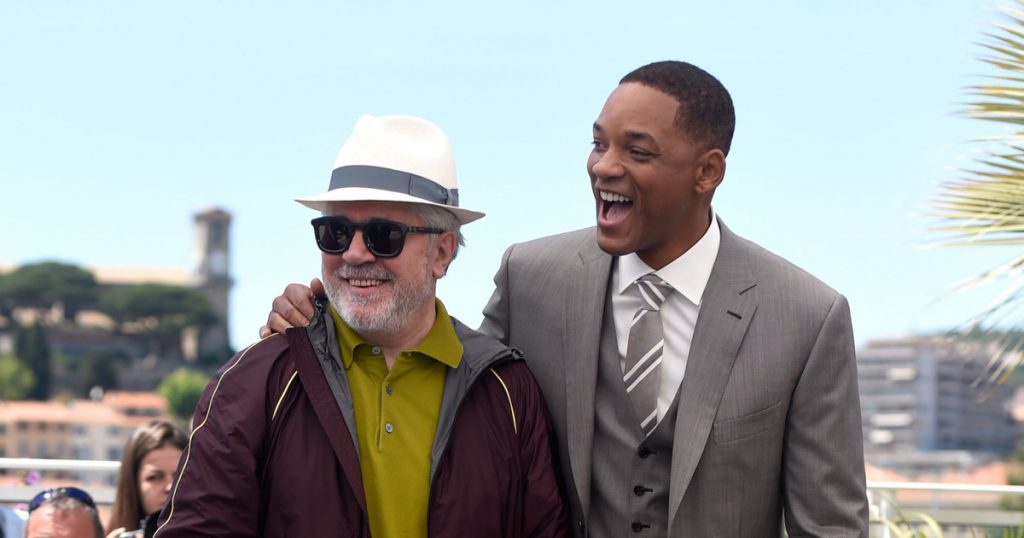 On a lighter note, there were some stunning gowns on the red carpet with Susan Sarandon stealing the show at 70 with her gorgeous velvet plunge neck gown and the stunning Marion Cotillard whose film was one of the leading premieres at Cannes this year. 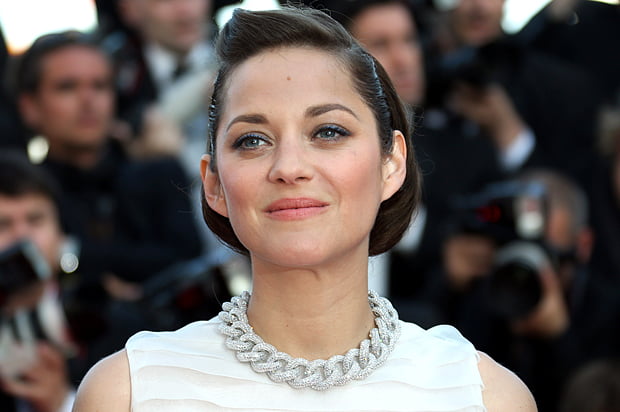 The French actor appeared in a photo call for her upcoming film Ismael’s Ghosts in an oversized and voluminous white t-shirt dress and a pair of edgy jeans, really defying convention.

One thing for sure, Cannes Film Festival is here to stay, but a couple of stars have started to shake it up a bit this year, so watch this space from now on, as times they are definitely changing.