Catwalk at the Oscars

The Academy Awards, or “Oscars”, is an annual American awards ceremony hosted by the Academy of Motion Picture Arts and Sciences to pay homage to the best productions to emerge out of the United States movie industry.

The various category winners are awarded a copy of a statuette, officially called the Academy Award of Merit, which has become commonly known by its nickname “Oscar.” The awards, first presented in 1929 at the Hollywood Roosevelt Hotel, are overseen by AMPAS.

The awards ceremony was first broadcast to radio in 1930 and televised for first time in 1953. It is now seen live in more than 200 countries and can be streamed live online. The Oscars is the oldest entertainment awards ceremony; its equivalents, the Emmy Awards for television, the Tony Awards for theatre, and the Grammy Awards for music and recording, are modeled after the Academy Awards.

Well, this is how it is described on Wikipedia – but reading between the lines as we celebrate the 89th Oscar award ceremony this year, there are a lot more layers to the ceremony which have emerged over the past decades. 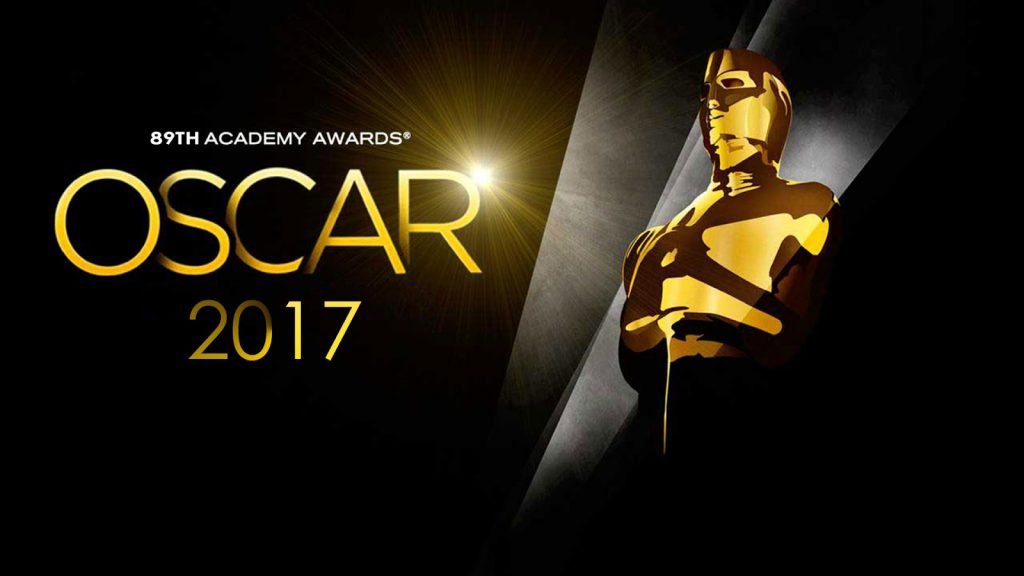 Top designers have seized an opportunity to present their most valued creations before an international audience desperate to emulate the Hollywood elite.

So let’s look back at some of the fashions that have donned the red carpet and the stars they have adorned. 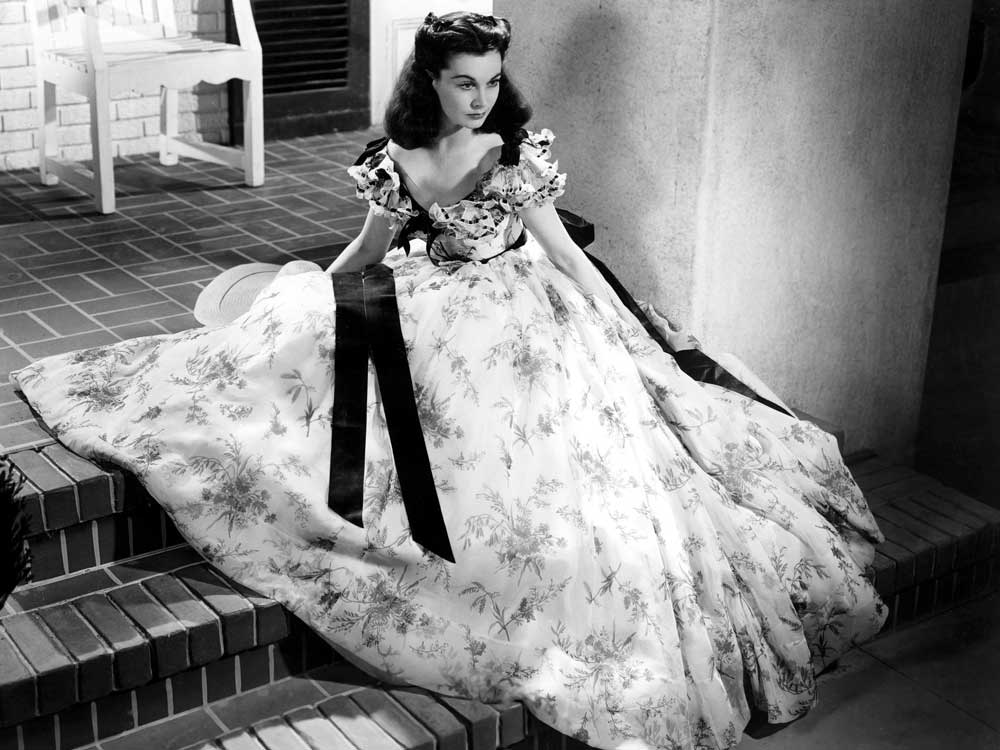 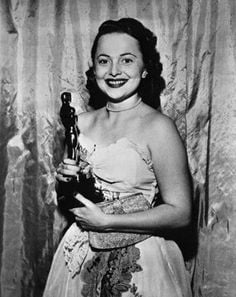 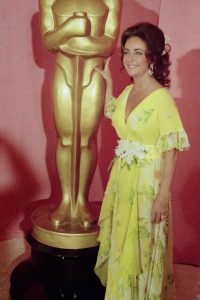 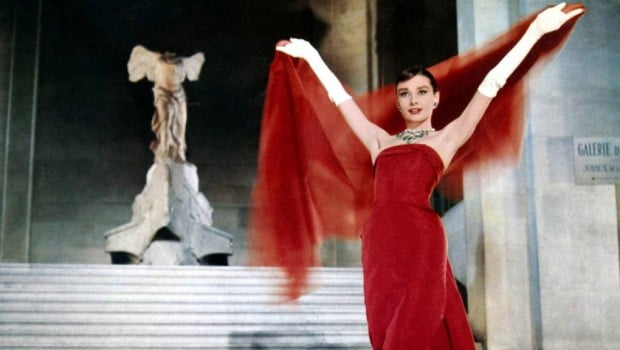 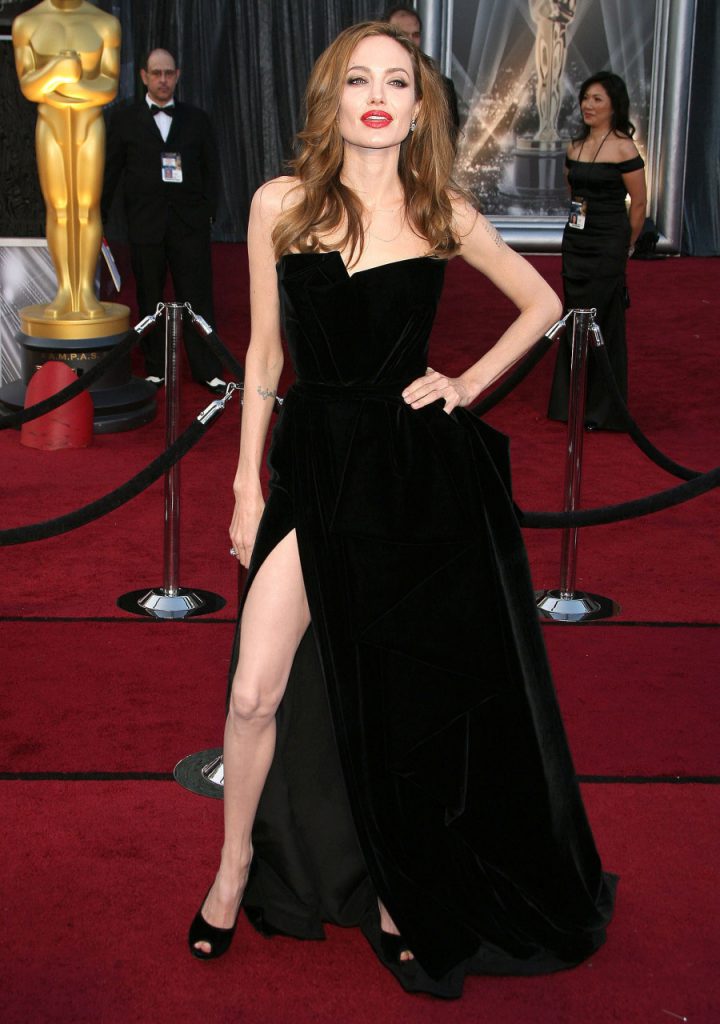