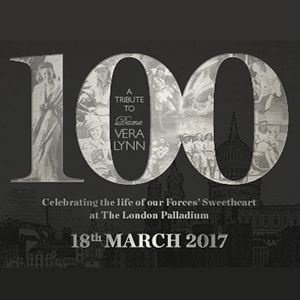 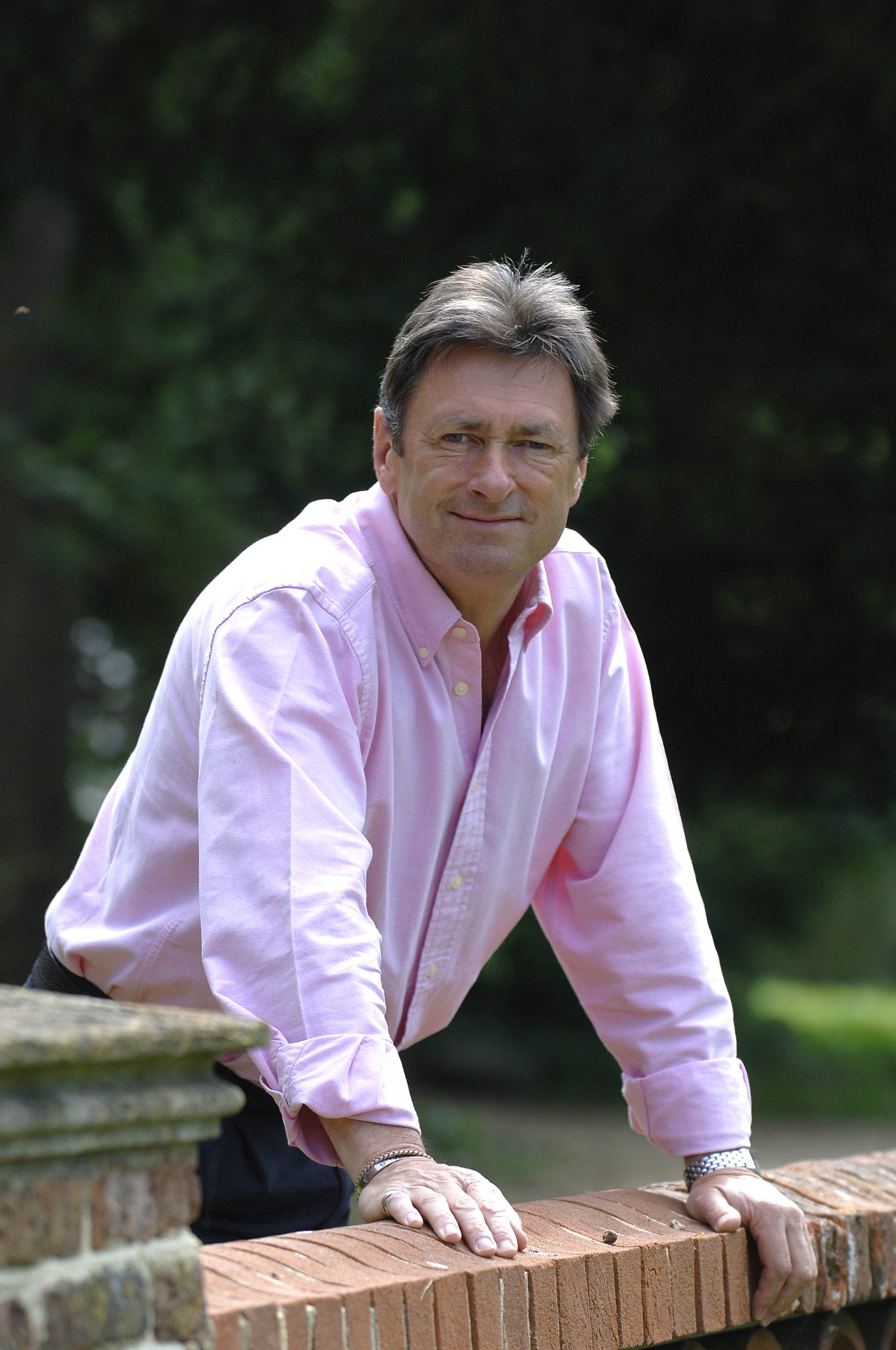 The new stars join the existing line up which includes singing sensations Blake and Hayley Westenra as well as comedian Alexander Armstrong. 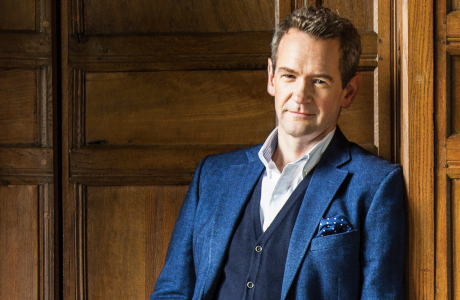 More celebrity artistes who will appear and honour The Force’s Sweetheart on the night of the show will be released over the next few weeks.

Celebrating and honouring Dame Vera Lynn’s centenary year, the show will tell the story of her remarkable life, and highlight her many hits such as We’ll Meet Again and The White Cliffs of Dover. 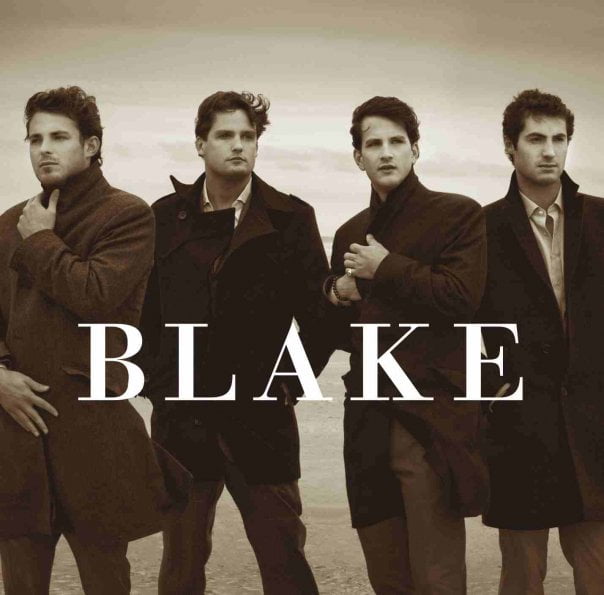 Commenting on their appearance Blake, who first performed with Dame Vera at The Imperial War Museum at a charity function in 2009, said: “Over the last ten years we have enjoyed some beautiful memories with Dame Vera, performing for her, singing with her and even taking her to the dance floor! Being part of Dame Vera’s 100th celebration is an honour and a privilege for all three of us, it will be magical.” 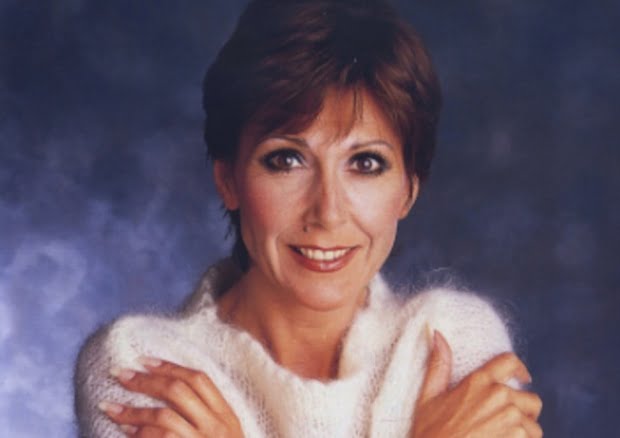 English actress and carry on film star, Anita Harris, added:“Having been lucky enough to share the stage with Dame Vera and Sir Harry Secombe for Her Royal Highness the Queen Mother the echoes of joy and the delight from the audience when Sir Harry introduced Dame Vera to sing The White Cliffs of Dover still ring so clearly in my memory.  Now all these years later I am honoured to be paying tribute to such a wonderful lady.”

Those lucky enough to snap up tickets to this star-studded event will not only be treated to a unique West End experience but will most importantly help raise money for the Dame Vera Lynn Children’s Charity (DVLCC) – a cause incredibly close to Vera’s heart. 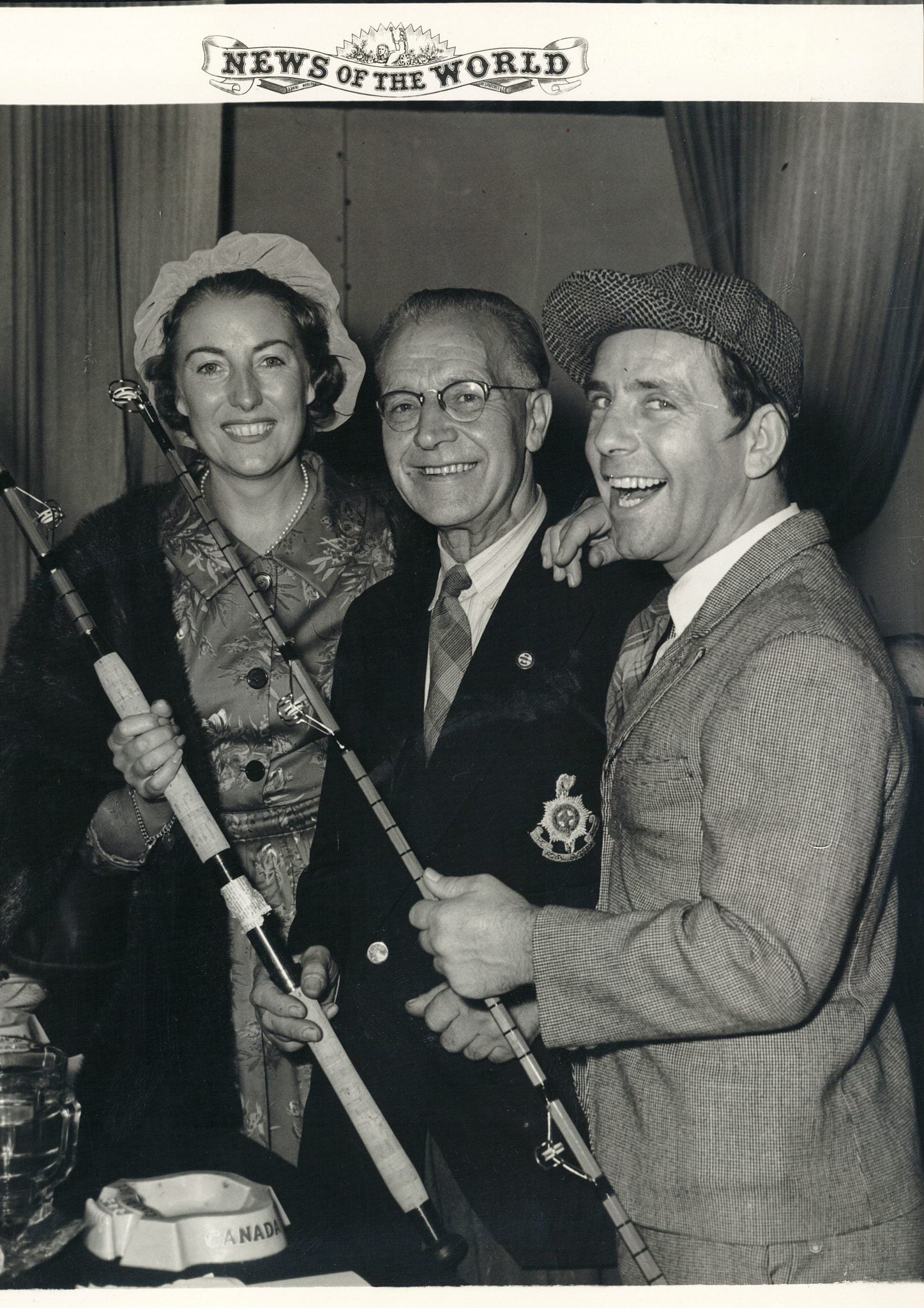 “I have been involved with children with cerebral palsy since 1955 but one of my greatest achievements was establishing the school for parents, for children under five years with cerebral palsy and other motor learning difficulties.  It is with pride that we have now renamed our charity the Dame Vera Lynn Children’s Charity and moved to a new centre in East Sussex.  “My role as president of the charity is still hugely important to me. For a family to be suddenly and unexpectedly faced with the news that their child is affected by cerebral palsy is a life-altering experience.  The special attention that their child will need in his or her early years is woefully lacking in the public sector.  The free service that our charity provides is a lifeline to families.  The Charity will support them through the early years and help to ensure that their child achieves their maximum potential and that more children and future adults will be able to take a full and active part in their own lives and make a meaningful contribution to society.” 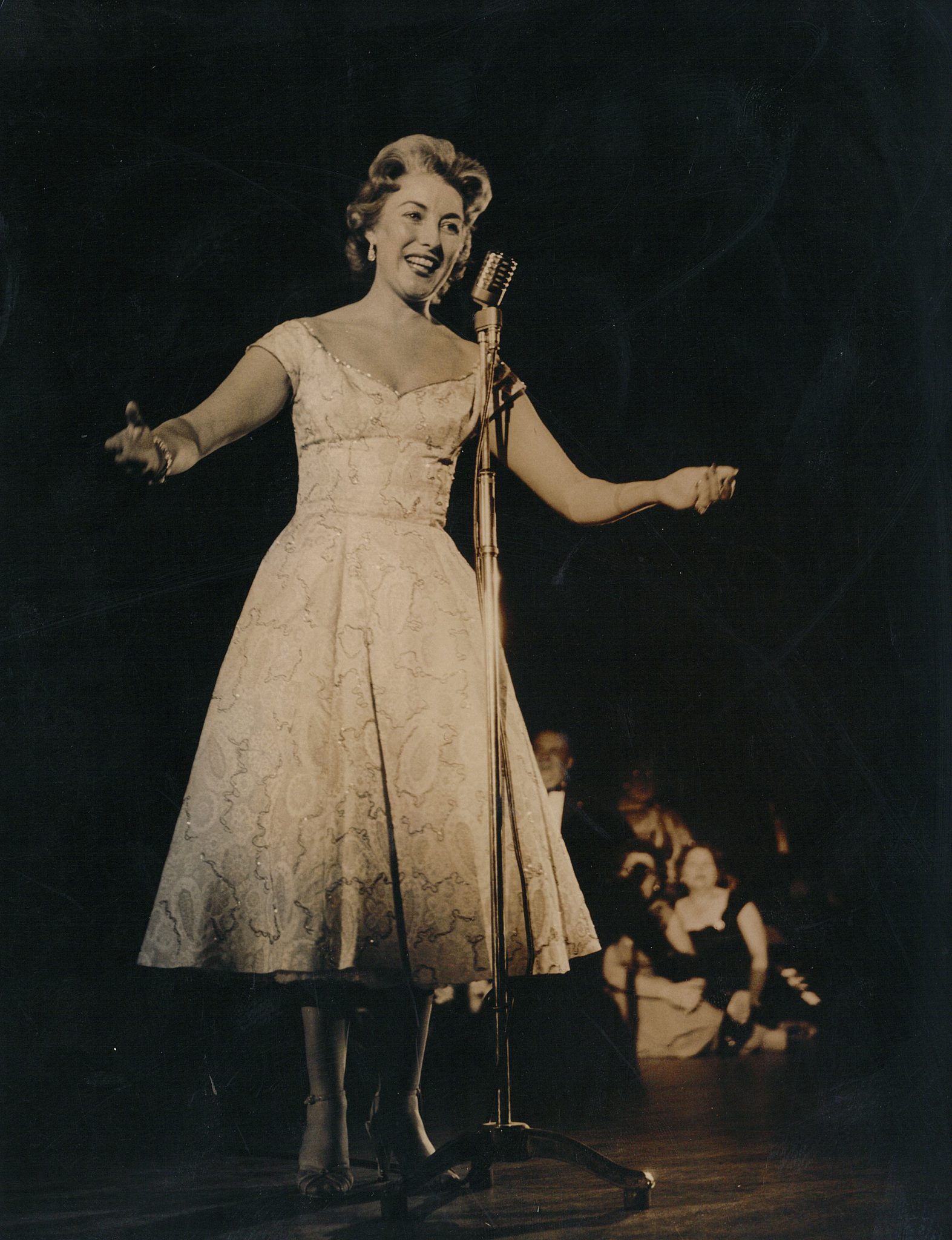 Tickets are on sale now priced from £50 and available from http://www.seetickets.com/show/100-a-tribute-to-dame-vera-lynn/pal/2/5169