DIANA, HER TRUE STORY, IN HER OWN WORDS – ANDREW MORTON RE-ISSUES HER DIARIES

Almost twenty years after the untimely death of Diana, our People’s Princess, and twenty five years after the controversial account of her troubled years in her marriage to Prince Charles, Andrew Morton has reissued the book that caused such a stir at the time. 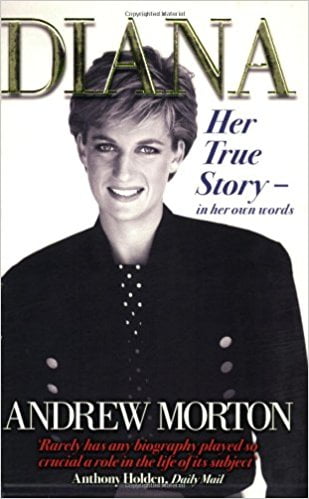 With audio tapes and transcripts to support the facts, in spite of the reluctance of Diana to validate them, the book is set to create another ripple within the walls of the Royal Dynasty as it reminds us of the turbulence of her life and her hatred of Camilla Parker Bowles.

Within our own Glotime.tv walls we have the account of a camera operator who was smuggled into the Palace in 94 to film the famous Panorama interview when Diana famously opened up about her divorce to Charles proclaiming ‘there were three of us in this marriage’. 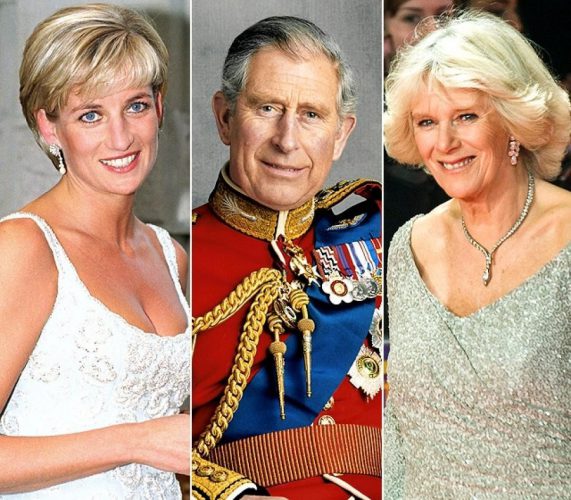 Another member of our staff who wishes to remain un-named was working with one of the Royal household at the time, and has given us an account of when Diana was so troubled, and wanted out, that she would drive with her bodyguard into Kensington High Street, jump out of the car she had demanded to stop, and run unaccompanied into HMV to buy the music she loved. Her bodyguard at the time resigned soon after, feeling he was unable to do his job to his full capacity.

At a time when the Royal family are settled and doing well, with William and Kate being so popular across the World, Harry finally turning the corner and looking like he may settle down, and the Nation accepting Camilla as the love of Charles life, we hope that this will not rock the Royal foundations too heavily.

However it is received, the book is still a revelation, and resurrects a time when the Nation were still buying into the promise of a Royal Dream of the UK’s most famous family, and the tragedy of how it all went horribly wrong. 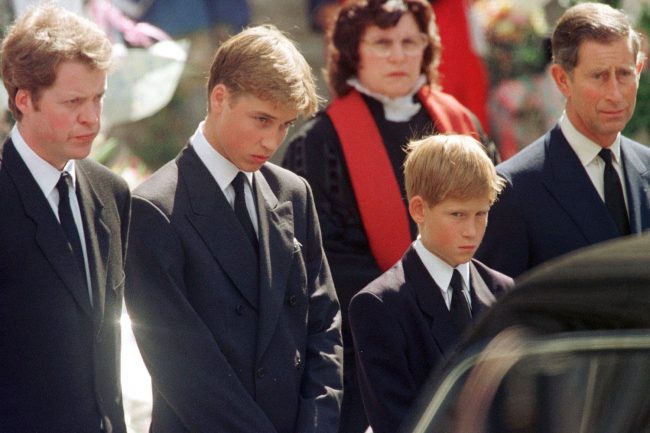