Follow Your Star and be a Dedicated Follower of Fashion

We all take fashion for granted, whether or not we follow the trend of the fast changing look of the moment.

You may not want to follow fashion but be a lover of a classic look, as simple as cashmere or the little black dress. But whatever you wear, it has been set as a trend by a movie star or icon over the past century.

Katherine Hepburn for instance was famous for her snubbing of the Hollywood system, which was already in place when she was offered her first movie contract, refusing to conform to the glitz and the glam, but assuming her very own style of little makeup and plain classic appearance. She of course became one of the most revered icons in Hollywood. 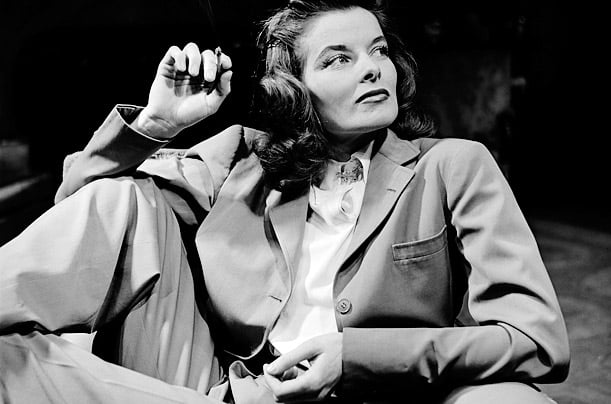 Marilyn Monroe on the other hand went full on glittering movie star in every sense, but still managed to come out as a revered Hollywood legends, celebrated today as one of the sexiest women to adorn the walk of fame. 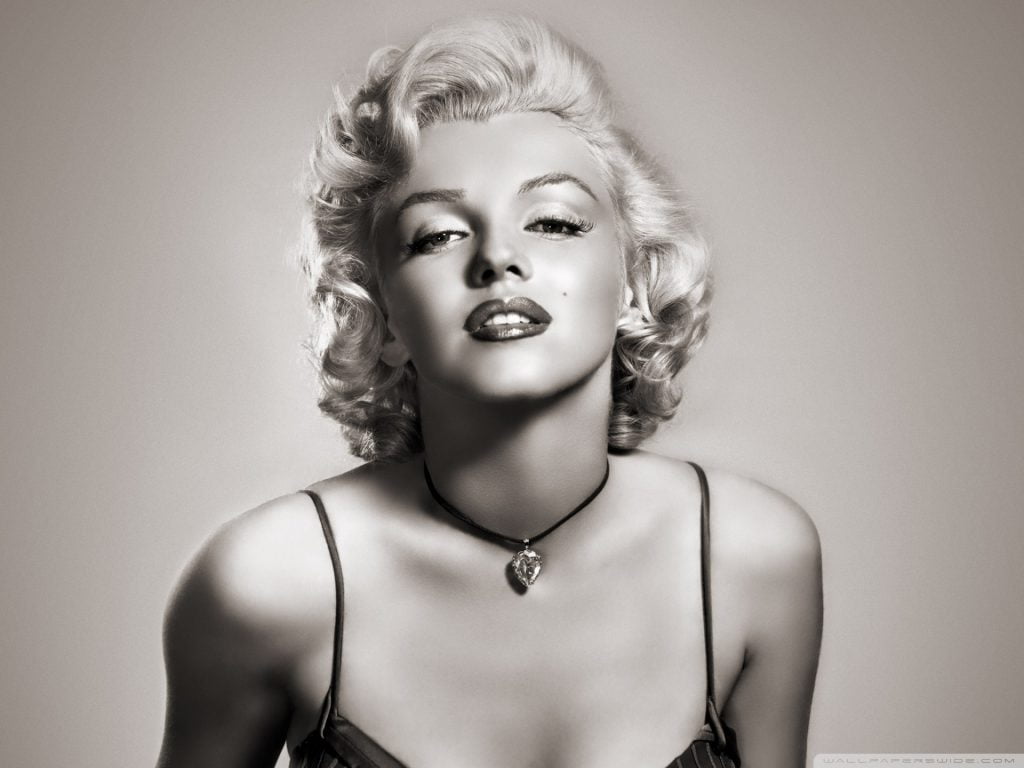 It may seem strange but the legendary puppet Lady Penelope set the trend with her haut couture fashion and pink girl power. Our very own Sylvia Anderson created both the puppet and the imagery around her. She based the concept on the Scarlett Pimpernel but wanted to make the hero a female, way ahead of her time. Lady P is still among the most popular personalities in television. 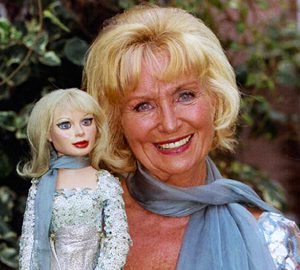 Madonna in more recent years has influenced generations with her bold colours and revealing lines, with full on rock and roll chic. She took no prisoners in the eighties with her teasing lyrics and evocative moves informed women they had a right to be seen and heard – as well as sexy. 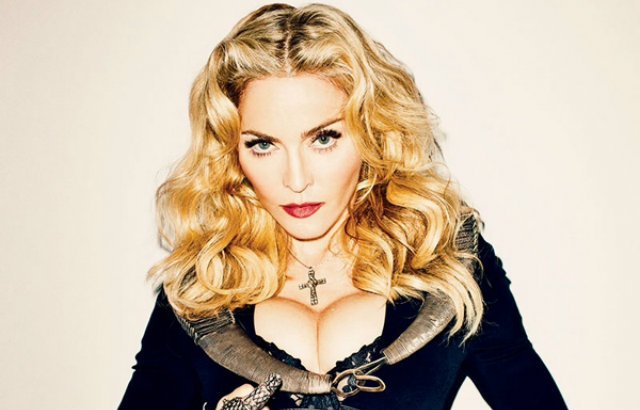 Lady Gaga may be famous for her raw meat dress, but her fashions are brave and inspiring, in line with her music. She comes out for the abused and under privileged, which matches her plucky attires.   She is not to be messed with and neither is her look. 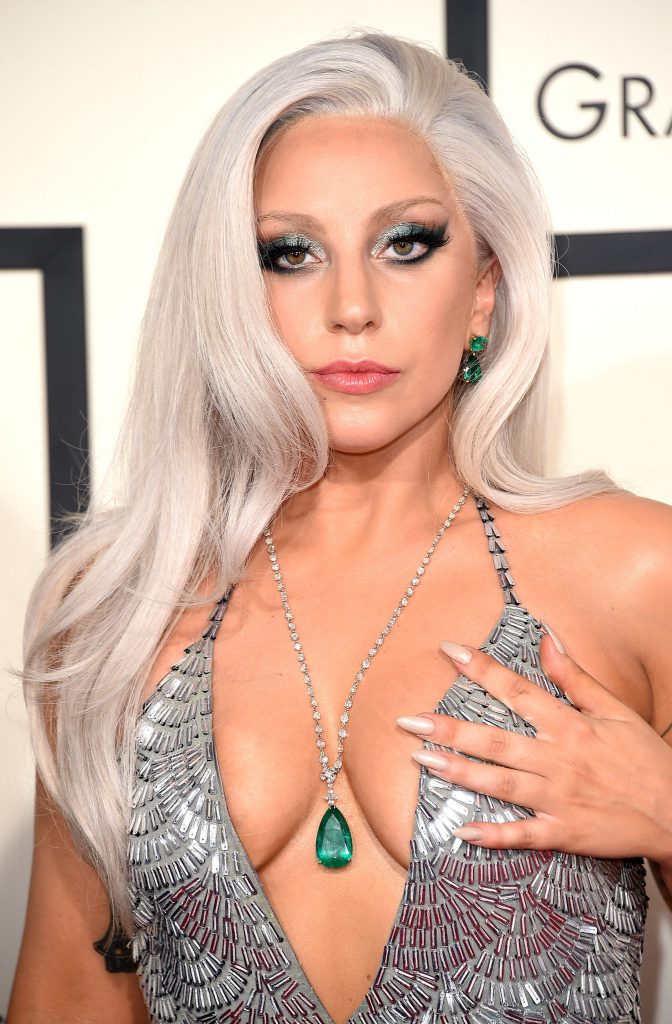 So we all take our inspiration from one icon or another, but the question we need to ask is, ’who am I as a person and what am I wanting to present to the World? You may be restricted by your profession or lifestyle, but in your down time what sort of individual do you want to portray?

I recently met the Head of a Corporate Finance Company. I expected him to be suited and booted, but he had great pride in revealing his tattoos and piercings under his white shirt and tie. ‘It is my brand’ he exclaimed and went on to say he encouraged each member of his staff to find their own identity, even if not as extreme. I was thrilled and humbled, and extremely grateful that I had the privilege of meeting such an inspiring individual in such an unlikely environment. It certainly gave me food for thought, and dented my stereotype imagery of the corporate world of finance.