How Important is School Uniform – How Far Should We Go?

With the recent incidents at a school in Kent which has made National news – whether we are parents or not, we are all now asking the question – how important is school uniform, and how far should we go in the detail?

The much publicised turning away of a number of kids who are not wearing the exact remit of the school in question, we are all wondering whether this is about the new Head Teacher stamping his authority, without any consideration for the well-being of the children or their circumstances or the good of the school 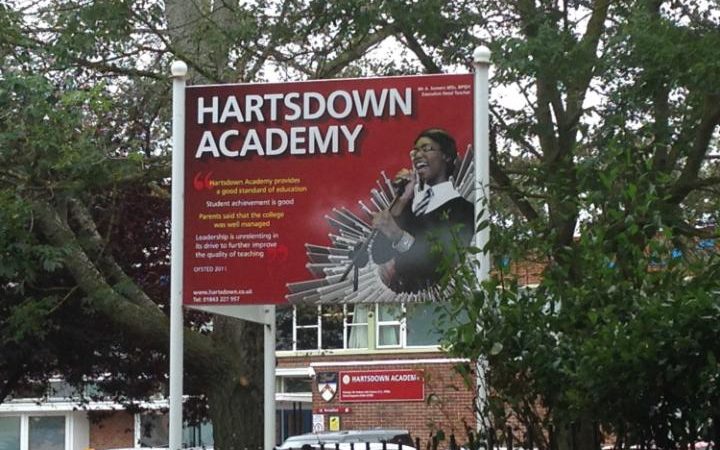 Whatever your views on school uniform, and I personally like the idea of kids feeling equal and non-competitive with their outfits, still feel that he has taken it too far.

One mother is a single parent, with a very small income and a child minder. She only ordered her son’s blazer two weeks ago as a result of his rapid growth, and is still waiting for its delivery. As a result, her son was turned away, without a thought for her personal circumstances or the availability of her child minder. Fortunately, the minder was contactable, but it could have had a less favourable outcome.

It is true that it has become more and more important for kids to present their latest pair of trainers or designer accessories as a status symbol amongst their peers at schools across the country, which we could argue is a sure fire way of encouraging self-conscious appearancism or body image. But how can we protect our kids from this type of media influence, when it is on every bill board, newspaper, magazine and television advertisement. 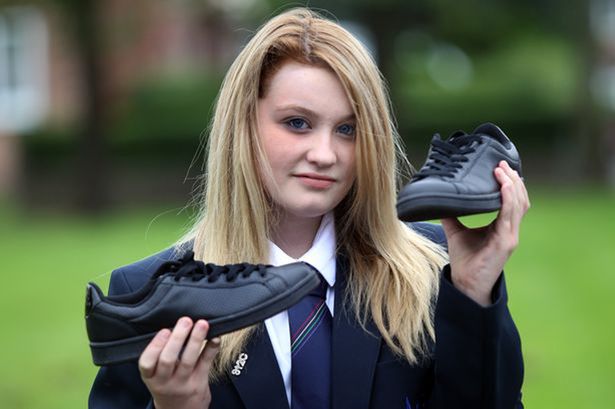 A very close friend of mine made the decision to send her son to a school with no school uniform. Her choice was made as the other local schools were not up to standard, and she was worried about the competitiveness of the kids with their clothing. But the opposite occurred, and most of the kids, without the pressure of their outer appearance, turned up in non-designer jeans and T shirts, without any reference to Tommy Hilfiger or Nike!! The education of the school performed brilliantly for her son, and he is now at University as a bright, well balanced young man. 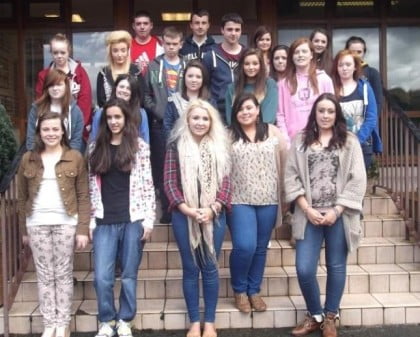 Going back to our friend in Margate, would you agree that he was far too harsh on the first day of school, in sending fifty kids home because they were not wearing the perfect school uniform? Then doing the same on the second day with 20 children! Surely he could have given the kids and their parents a warning on the first day, and then carried out his threat on the second – a bit like we give most of our kids a second chance.

Or is this indication of the recent swing to the realms of unreasonable perfection, demanded by Dictators and irrational leaders – which can only end in failure.

So it is not about the flashy trainers and glitzy logos, but unreasonable rules laid down by an unforgiving Head – giving him his fifteen minutes of fame! 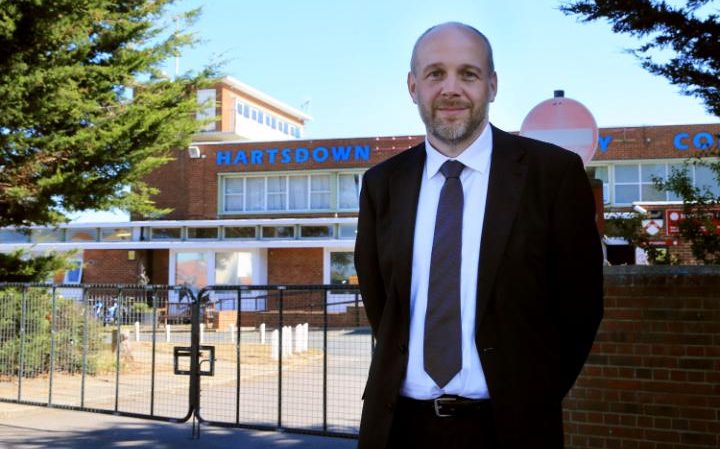