IS MEGHAN MARKLE PULLING THE STRINGS

As someone from a family who made their name from turning puppets into people, I feel I am somewhat qualified to comment on the accusations that are flying about the recent member of our Royal Family, Meghan Markle, who is being accused of turning her husband Prince Harry into a puppet. 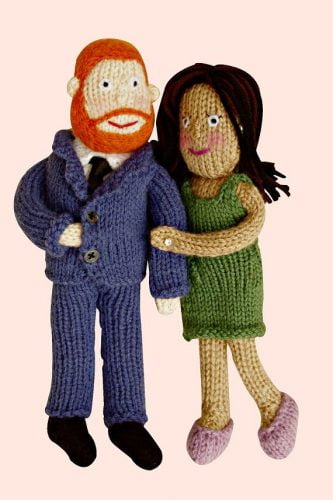 I have just watched yet another damming comment on the Duchess from an aging presenter on breakfast television who in my book is hacked off because Meghan won’t play the media game with him, and yet accuses her of adopting a Kardashian type lifestyle – isn’t that a bit of a contradiction?

Don’t know about you, but I am horrified with the way this woman is attacked on every level and seemingly can’t get anything right!

Meghan’s heritage is certainly part of the problem with the older generation of traditionalists, as someone who has met employees from the Palace, know that they are more conscious of class and race than the Royals themselves.

I recently met another opponent who had been a strong contender for a high profile role similar to Meghan’s, and who will remain unnamed, but who criticised Meghan mercilessly for her influence on Prince Harry.  But as with all of her enemies, I feel that they all have their own agenda and just wish they were in her shoes.  It does seem significant that Meghan is now the same age as Princess Diana when she died, and so seems to be picking up the mantle and that includes the public reproach. 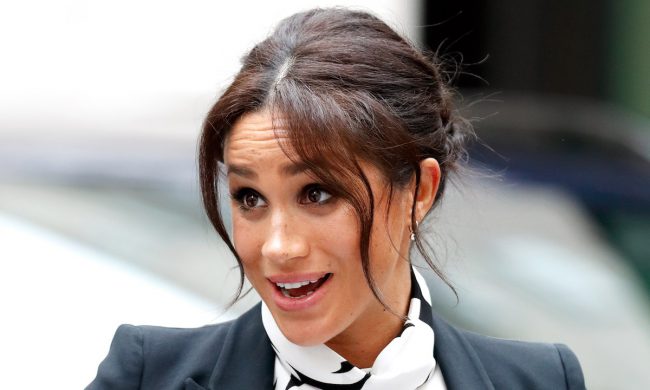 I was relieved to see Dame Helen Mirren had Meghan’s back in a recent interview and stated that the Duchess was playing out her difficult role with great dignity.  A statement I would wholeheartedly support, as she is on an impossible assignment, and one she is carrying out with enormous strength, despite constant criticism and attack from her opposition.

The fact that she is well into her pregnancy, she has had vile attack from her own family members, especially her invidious half-sister who looks more like an evil character from an aesop fable than a loving sibling, Meghan is still standing and persists in her quest to make a difference in the World.

If Prince Harry has matured and is now in love with a woman who shares the same values as he.  After all he has also been on the firing line in Afghanistan in a similar way to his wife, and understands how that feels when being attacked on all sides in an endeavour to wipe him out. So it must be a joy for them both to share the same agenda and fight their oppressors together.  So whether it be climate change, the homeless or for the good of the Planet, it is true that the millennia generation are far more engaged and on a mission, and thankfully have Harry and Meghan as leaders to fight their cause.