Janine Duvitski is a ‘classic’ in every sense of the word, which is evident from her first appearance on stage in her youth, to her subsequent success as a National Treasure. 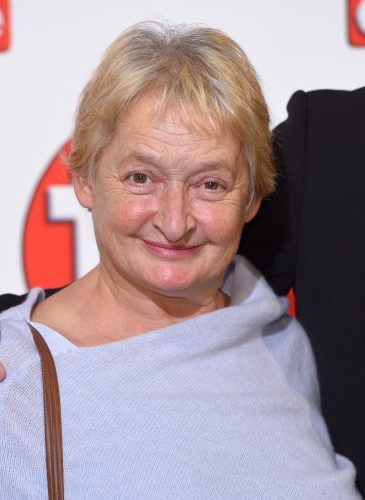 Janine was born in the fifties and always wanted to be an Actress.  She unconsciously pioneered the ‘Law of Attraction’ as at a very early age, where at the age of 10 she created a secret ‘wish box’ which held her dreams as an adult which were to have a successful career in acting, a house in the centre of London, to be married to an actor and have six children.  She has achieved all of them.  She lives in a four story house in the centre of Holborn, is married to Actor Paul Bentall, has four children of her own with Paul and two step-children, and the rest is history, with her amazing acting career spanning four decades.

A true ‘classic’ in every sense, there were no short cuts for Janine as she auditioned for East Fifteen Acting School at the age of 17 and honed her craft for three years, coming through with flying colours.  On leaving drama school Janine went into rep, and was then discovered by ground breaking television Director, Alan Clarke who gave her the lead in a revolutionary TV Drama, Diane, telling the harrowing story of a young girl who had been sexually abused by her father and who had subsequently born his child. 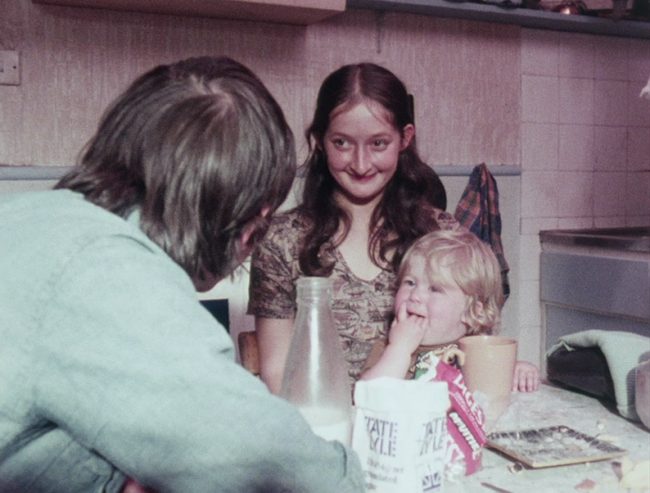 The play was eventually televised amidst public reproach in spite of efforts to prevent it reaching the public.  But Janine was well on her way, and the legendary Mike Leigh was soon to give her the break she had been waiting for.  Abigail’s party was everything Janine needed to portray all of her strengths as an actor, a role she created with Mike Leigh alongside the other actors, through improvisation and one that carried her through to give her the recognition she deserved. 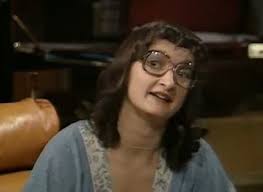 Janine then went on to perform at the National Theatre, The Royal Shakespeare Company and the Young Vic, with stunning reviews alongside contemporaries like Helen Mirren and Maggie Smith.

She was also in demand for feature films and national television, and starred in well-known TV series such as Waiting for God and One Foot in the Grave as well as movies such as Dracula, starring opposite Sir Lawrence Oliver. 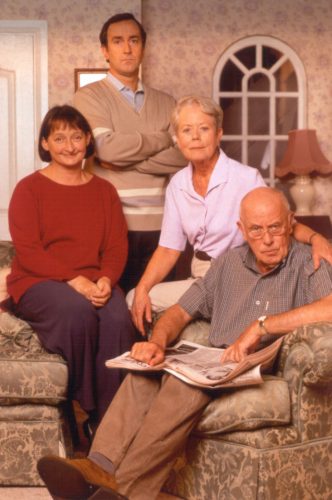 Janine has also had success with her daughter Ruby Bentall becoming a successful actor and Edith Bentall who is well on her way to music fame as a singer-songwriter.

Janine has been appearing in Benidorm from 2007-2019 as the lovable Jacqueline, a middle aged swinger who moves to Spain to improve her marriage, with hilarious consequences.  Janine’s comedic and natural talent has become legendary, for which she has achieved public acclaim. 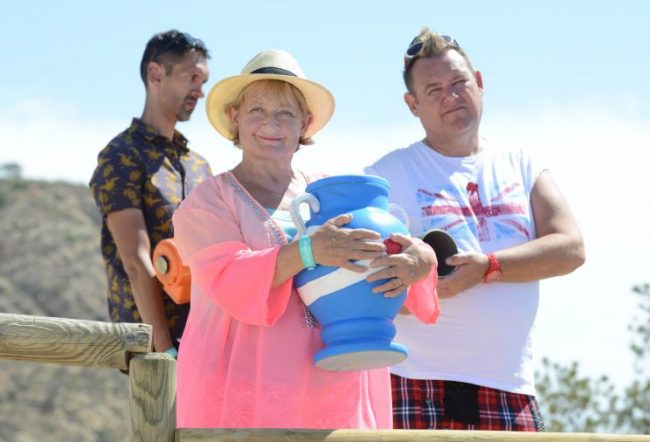 So what is next for Janine?  Having spoken to her in her backstage at the Palladium where she is starring opposite Nigel Havers and Julian Clary in Goldilocks and the Three Bears, she is excited at the possibilities for the future and is open to offers that are already on the table for film, theatre and television. 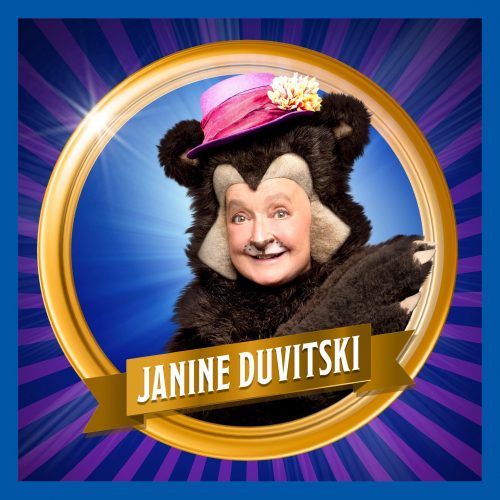 Janine Duvitski is a ‘classic’ in every sense, and I have a feeling her ‘wish box’ is not yet complete as she embarks on the next exciting chapter in her career and reveals even more of her infinite talents.