When The Kardashians hit the screen more than half a decade ago, I vowed I would never switch on, believing that they were just a crass family who had made a fortune through default – and would disappear as quickly as they came.

Who would have thought that the World would accept them on such a huge scale, only previously awarded to Hollywood movie stars or Royalty. Has the World gone completely mad I continued to ask myself or have I been desperately out of touch with what people want – as we are moving so fast and furious in an ever changing World of social media. 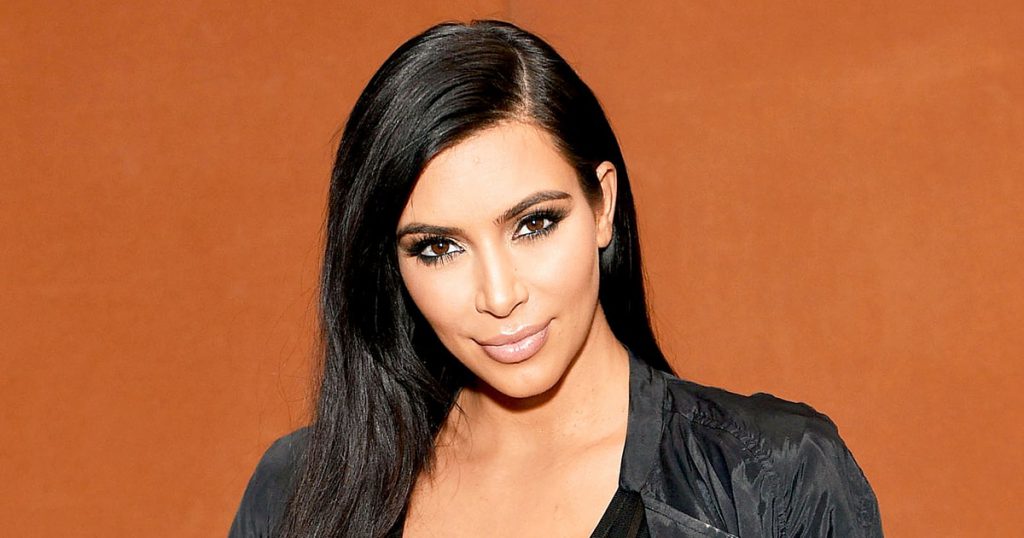 As the Kardashians have moved centre stage, we are all bemused by the position they hold, but they are providing a talking point, love them or hate them.

I was astonished to hear that the earnest actor Sarah Jessica Parker even gave Kim and Kanye the time of day, complimenting them for the attention given to her family during a recent visit to the rapper’s concert.

Are they now becoming accepted in revered circles of the Hollywood elite, in spite of their lack of pedigree?

Then the inevitable happened – and Kim, who had been flaunting her wealth on Instagram by showing off her engagement ring worth a meagre 4.5million dollars, was held at gun point by robbers who tied her up and cleaned out her entire magpie collection. 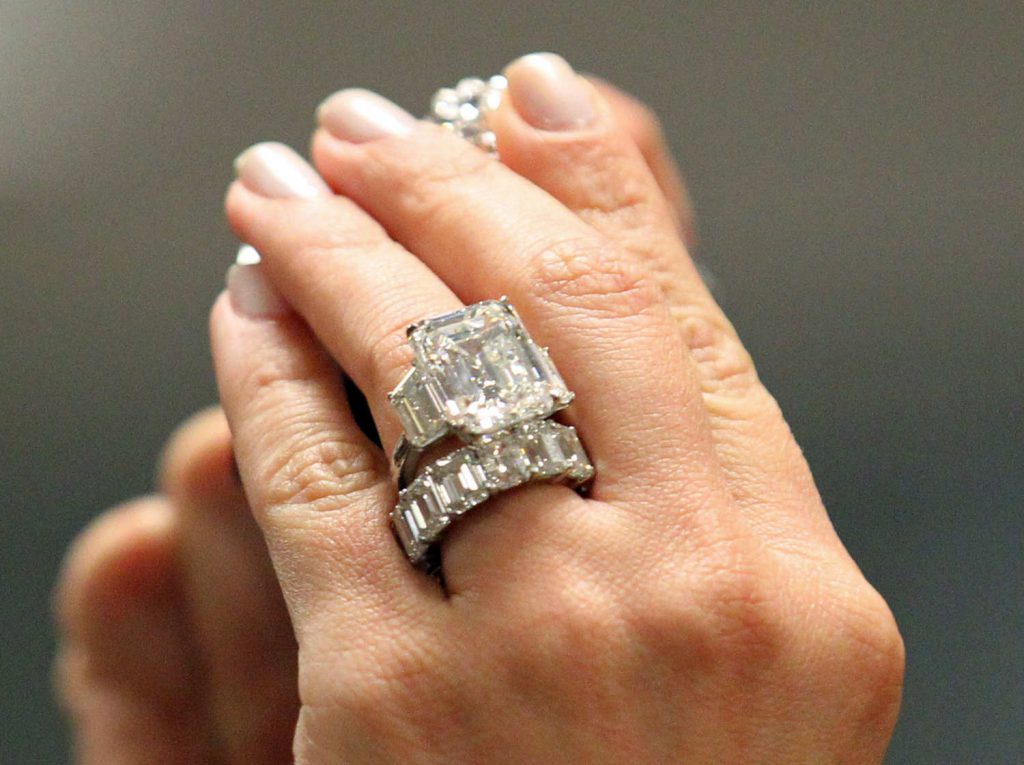 Kanye was seen abandoning his show in New York, with a heartfelt statement that he had a family emergency, and needed to be by their side.

It is the stuff that major movies are made of and the Kardashians were pushed into global limelight once again playing out their parts in an international Drama.

When the news was announced, I did have a flicker of doubt as to the validity of the event, but felt that even the Kardashians would not stoop so low, and waste valuable police time – especially in Paris where terrorism is rife. But I was surprised to learn that 70% of Hollywood do believe it to be a scam. 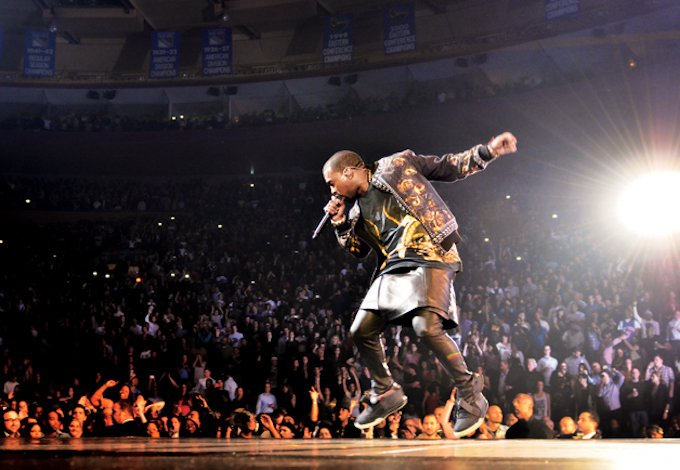 My own daughter who is educated and savvy is also a fan of the Kardashians and assures me that they are not just a talentless bunch of morons, but in fact a strategically brilliant family who are acting out their own soap opera – knowing what the world is waiting for stage by stage.

A family run business, who rather than putting pen to paper, are putting their own lives on the line, and yes, making a fortune in the process, but forgoing their own privacy – similar to royalty – and living out dream in a world desperate for escapism and fantasy.

So does this now make me want to watch their shows – hang on, let me get back to you on that one! 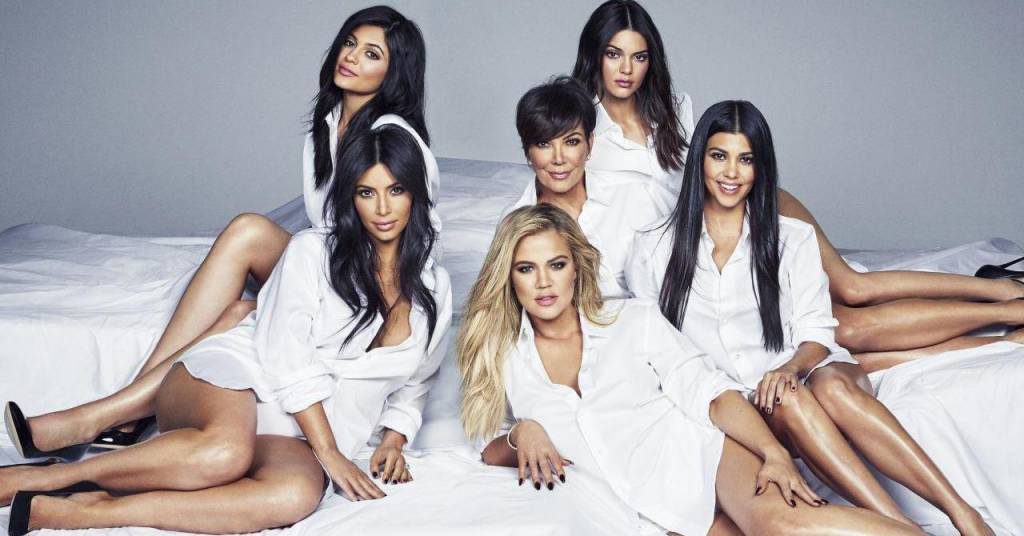