RESPECT FOR THE UNSUNG HERO – THE LIGHT SHINES ON NORMAN WISDOM

A late dark day in December, an email pops up in an old email inbox from an unknown address inviting me to a lunch in Margate!   Margate?  Where is that exactly, somewhere on the South Coast I believe, think I may have visited with grandparents as a child, but not really sure.

On further investigation I discover it is from someone called Richard Selwyn-Barnett.  The name rings a vague bell, but I warily reply asking who he is and how he even got my email address, as it is an email I hardly ever use these days.  He replies he has had it since the late nineties when he was based at Pinewood Studios, as was I, when he was doing a project with Norman Wisdom.

The response comes that he is an ‘Introducer’, a natural matchmaker, although not in the romantic sense, who puts groups of people together who may have a mutual synergy and share common ground.  I am curious and dig a little deeper, he sends me his mobile number and I call it. 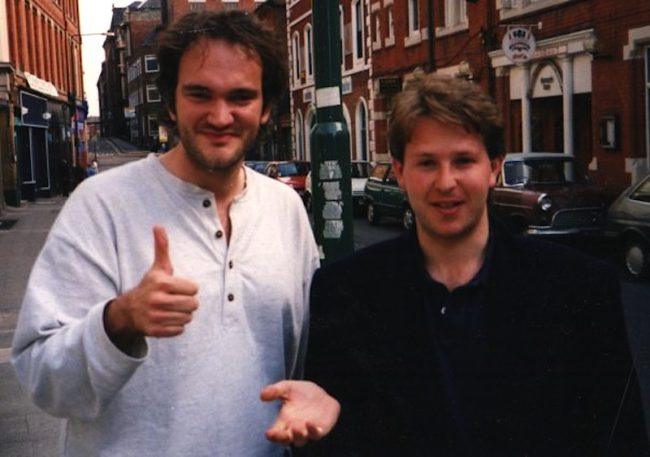 I have a surprisingly interesting conversation with this man, and he confirms that he is hosting a lunch in Margate, his home town the following month and that it will be attended by film producers, media artists and other industry heavyweights who are going to be there.  He names them, and I am impressed, oh what the hell I think, nothing ventured, and even if this guy isn’t for real, the very least I will have achieved is that I have checked out Margate, which is being heralded as ‘the new Shoreditch’. because of the new creative premises popping up, so I will have achieved something on the day.

The drive to Margate was a good one, albeit a little longer than I thought, but I arrived there early to check it out, it was still Winter so the sea gulls were in full voice, but the beaches were deserted.  I opted to warm myself up with a cup of hot chocolate in one of the small cafes still open for the locals off season, and eaves dropped on some pensioners taking their morning cuppa, and quickly decided that Margate wasn’t for me as it hadn’t quite ‘arrived’ as a creative hub.  Maybe in ten years time!

Richard had organised the lunch at the most exclusive hotel in Margate ‘The Sands’ which seemed strangely out of kilter with the rest of the sleepy English seaside town, with its trendy designer interior and upbeat vibe.  I got into conversation with a young bartender who looked equally out of place, as I ordered a drink before the group arrived.  He confirmed that the area was due for a major uplift as artists like Tracey Emin were moving back in, and the drab appearance of the old town would soon be history.

As the group arrived, so did Richard Selwyn-Barnett, and he was true to his word as he introduced me to an impressive group of industry achievers, Joan Lane, who developed the award winning King’s Speech film, Bruno Tilley, the first brand creative at Island Records and others who prefer to remain anonymous. 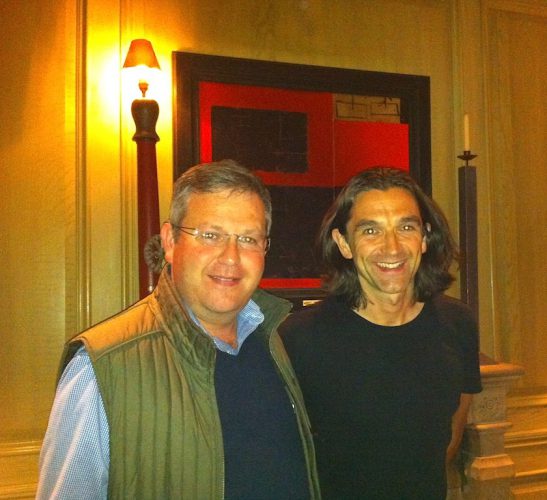 It was an impressive lunch and afternoon, and really the start of something great.  Since this lunch two years ago, several projects have been started, numerous events attended and we have all been introduced to a variety of other industry members who have enhanced our lives.

I have just been told that a new category of Award has recently been created for ‘Best Introducer’ – guess who won it?  I think you know – but not before time, as Richard is a rare breed, and he does it for the pure passion of putting people together.  I am extremely grateful to him for contacting me after twenty years, and as he says when I try to thank him ‘just blame it on Norman Wisdom’.