Summer Born Babies, what’s the right age to send your child to school?

When the school year begins in September, each classroom will have some children who are almost five, and others who have only just turned four. At this age, that is a massive difference in development and ability. Many people think summer-born babies should be allowed to delay starting school because of this difference. But would that make any difference at all? Within a year or two, those children with birthdays fall during the summer months have caught up with their peers; so is there any benefit in allowing them to start school later? 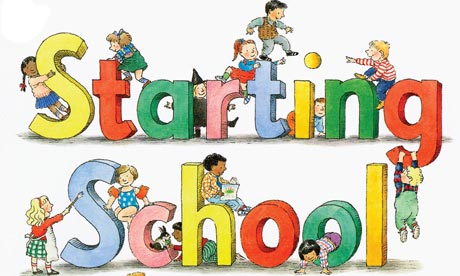 Schools Minister Nick Gibb has announced that he will amend the school admissions code so that no child will be forced to start school when they have just turned four. This will apply to children born between April 1st and August 31st, and will mean that they can start their reception year in the September following their fifth birthday – and that they can then stay with this class throughout their school careers.

At present parents are legally able to keep their child out of school until they reach the age of five, at which point schools and local authorities decide which class it is appropriate for the child to enter. Under Mr Gibb’s announced changes, this will no longer apply, and parents will make their own decisions as to which school year their child should join.

Evidence has shown that the current curriculum for reception year is developmentally inappropriate for four year olds. Some of its demands do not match up with the capabilities of an average four year old; for example speech therapists have stated that many four year olds are unable to pronounce the full range of speech sounds, but the reception year curriculum requires that children demonstrate they recognise letters of the alphabet by saying them. Immediately those four year olds who are not yet able to pronounce those sounds are seen as falling behind when in actual fact, they are developmentally incapable of doing what the curriculum demands of them.

Similarly, occupational therapists have said that four year olds do not have the full range of physical skills necessary to begin writing, yet the curriculum demands that they should be able to “write simple sentences which can be read by themselves and others.”

There is a worry that summer born children who start school when they’ve only just turned four are at an immediate disadvantage and may be wrongly diagnosed with special educational needs when really the only problem is that they are being asked to do something they’re not yet developmentally able to. Even if they are not diagnosed with SEN, any child who finds themselves regularly unable to keep up with their peers in the classroom will suffer a knock in both enthusiasm and confidence. 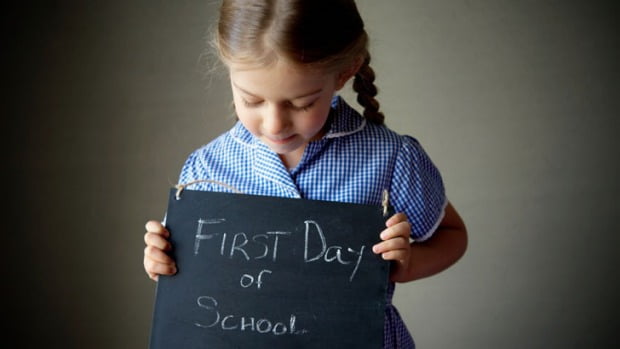 However, since this change is at parents’ discretion and not universal it does raise some issues of its own. Not all parents will take up their right to delay their child’s start date at school; perhaps they will not have heard about the change, or are unable to delay their child’s start at school due to childcare or work issues. Now we risk having a reception year whose children range in age from those who have just turned four, to those who are five and a half and didn’t start school last year because they were able to delay their start. That is an even broader range of ages and abilities for their teacher to cover. Teachers will potentially have to deliver the curriculum to children as much as seventeen months apart in age.

There has been an argument that those parents who will delay their child’s start at school are most likely to be parents with enough income to afford the extra childcare; whereas poorer parents who cannot afford another year of childcare will end up sending their just-turned-four-year-olds to school as usual. This will result in those children being the youngest in the class, not doing so well; thus widening the gap between the rich and the poor.

Allowing a summer born child to start school later moves them from being the youngest in the class to the oldest. That’s all well and good for that particular child, but someone still has to be the youngest and since this is a choice for parents rather than a universal change, the youngest children in the year will still be the summer born children.

There is also the issue of the children themselves. Children in nurseries and preschools will have seen their friends leave in September for Big School, and many are eager to follow in their footsteps. Whether they’re developed enough for the curriculum or not, the children want to join their friends in a new school and may not enjoy another year of childcare. And where will they be cared for? Will nurseries suddenly be required to cater for children until they reach five and a half? This is something that could result in overcrowding and a restriction in nursery places. If nurseries are not to take on these children for an extra year, are they to be pulled out of their nurseries and sent to a childminder? How will that affect them?

There are many unanswered questions regarding the issue of whether summer born babies should start school later. Whilst there is clear evidence that the current curriculum favours those children born in autumn and winter, changing the rules to allow a school year to comprise children aged up to seventeen months apart does not seem to resolve that issue. It will be interesting to see how well this change is received by schools and teachers, and whether it makes the difference many are hoping for. 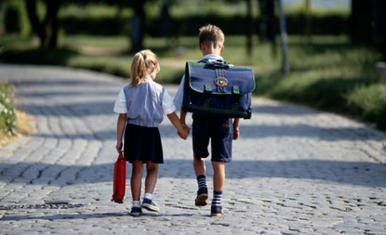