THE FEMALE VOTE FOR FOOTIE

As we kick off for another World Cup in Russia, the media are still interviewing thousands of men, chomping at the bit, as they defiantly wave their flag or display their T-shirts, as if going into battle. 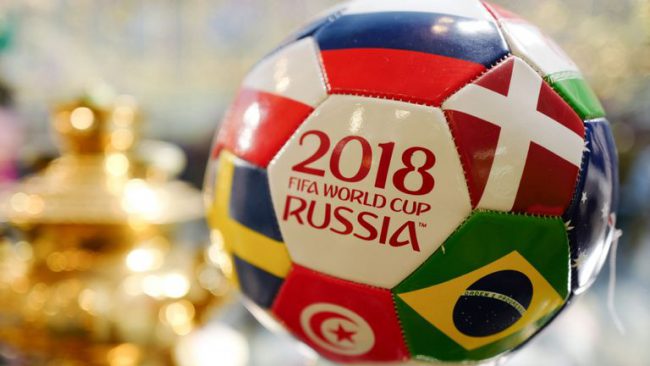 But it is 2018 and not 1966, so where are all the women supporters because there are many, and it is not just because of the Players toned abs or fine physiques.  But because they love the sport as much as their male counterparts.

As we recently celebrated one hundred years with the women’s right to vote, it is less publicized that it is almost 50 years since the FA lifted its ban on women’s football. One would have thought that this would be a major step toward a female recognition of the sport, but at that time many females were still unaware of the sheer bliss of supporting their favourite team, or having any team at all – it was regarded so much as a man’s sport to be played and supported.  So that victory was hardly celebrated, and women hardly dared step over the threshold of the seriously macho pastime.

I was fortunate in that I used to watch football with my young neighbour Derek Collins, whose parents owned the corner shop near to my grandparents house in Maidenhead.

I was introduced to the sport from a very early age, getting to learn the rules and the various teams and colours, and quickly got involved in the sheer excitement of seeing my favourite team win.  I didn’t really have one in particular, and it would change with the day and the teams playing. but it was a great introduction to the sport and a fabulous way to learn.

My own mother Sylvia Anderson, adopted Manchester United as her special team quite late in life when she was around 55, and enjoyed each game so much she would literally sit watching the TV, especially in her more senior years, wearing their distinctive colours in a scarf draped over her shoulders.

My grandparents when they were alive, stared in disbelief as their normally elegant and refined daughter stood up shouting at the television, oblivious to all around her, to cheer her players on.

She had visited the famous Old Trafford several times, and had met and chatted to Alex Ferguson.  It was not often my Mum used her celebrity status to her advantage, but did so with the sport she was so passionate about. 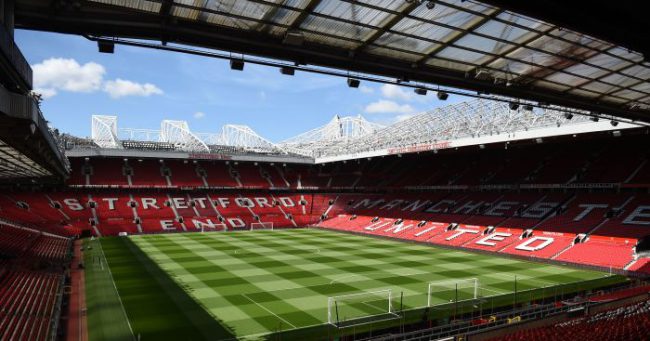 So it is also hard fathom that we are still struggling to recognize that Footie is a sport loved and supported by a wide female following.

I could name several groups of women even within my own circles who are football fanatics, and throw open house parties to share their love of the game with other like-minded women.

Perhaps we should work towards being more open about our passion for the game, and who we support, and plan some female afternoons with our mates, even if to introduce them to the sport, and relish the sheer drama and heaven of seeing our chosen teams win or lose. 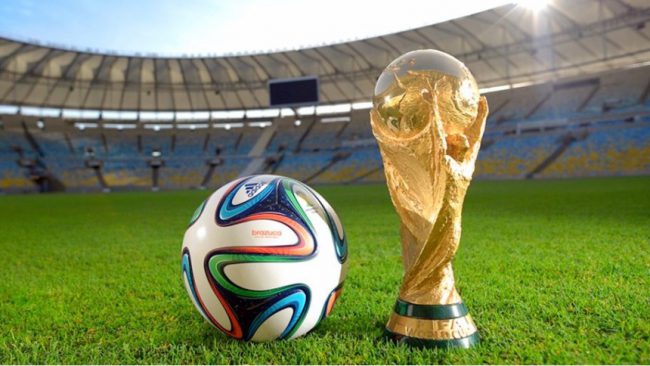