The Magic and Mystique of Marilyn Monroe

Marilyn Monroe has been heralded as one of the most iconic female sex symbols to emerge out of Hollywood in the past 50 years.  Men and Women alike pay homage to her image, including Stephen Hawking, who practically possesses the secret of the Universe and still finds Marilyn a hypnotic enigma. 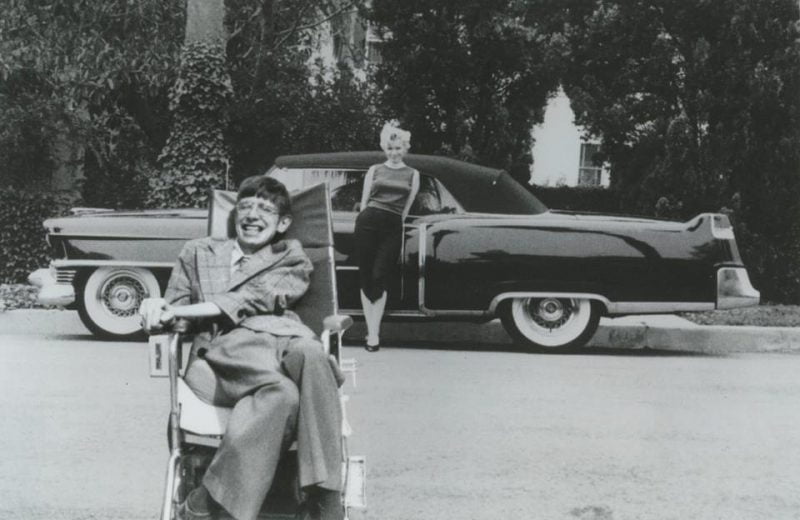 Whatever it was that made Marilyn the icon she is today is still a mystery, but some of the source is revealed in a book found in my Mother Sylvia’s collection since her sad passing in 2016.

The images are strong and the narrative uplifting, and I felt it should be resurrected for another generation of Marilyn fans. It is called THE BIRTH OF MARILYN and contains formerly lost photographs of Norma Jean by Joseph Jasgur – the author is Jeannie Sakol. 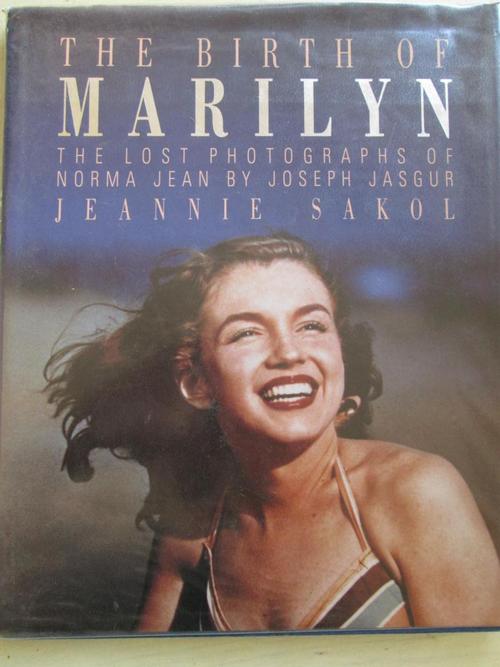 On investigation, the book is still available on Amazon, and for those of you who want to own such a record of the legendary movie star, here is a hint of what is in store if you do.

It documents Norma Jean’s ‘Steps to Stardom’ from the outset.

‘My arrival in school, with painted lips and darkened brows, started everyone buzzing. Why I was a siren. I hadn’t the faintest idea. I didn’t want to be kissed, and I didn’t dream of being seduced by a duke or a movie star. The truth was that with all my lipstick and mascara and precocious curves, I was as unresponsive as a fossil. But I seemed to affect people quite otherwise’ Marilyn Monroe. 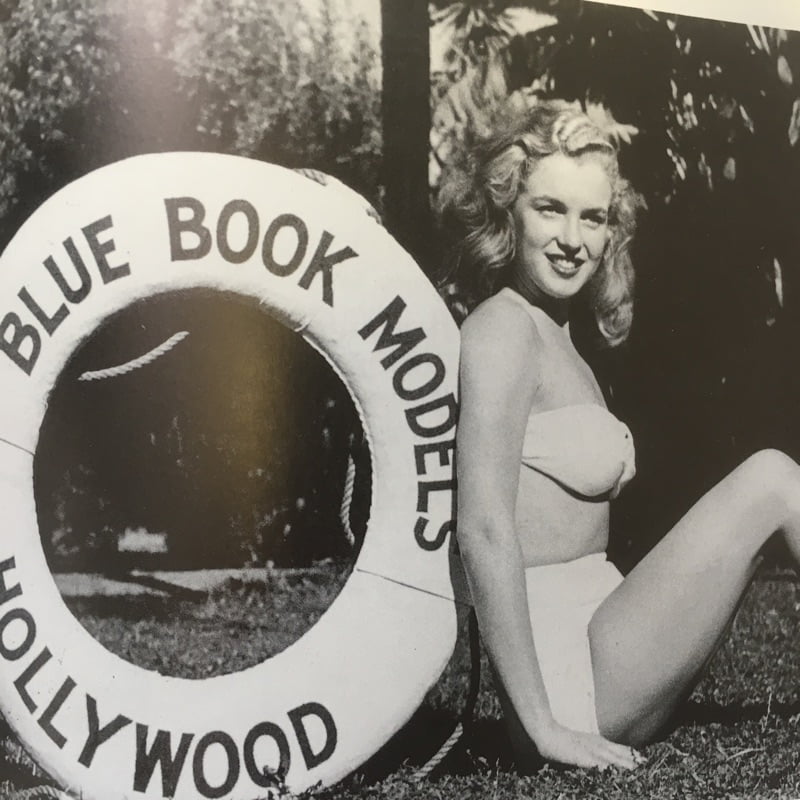 Most of us know that Marilyn’s life was tainted with tragedy, similar to that of Princess Diana, and it is ironic that they both suffered untimely deaths at the age of 37. 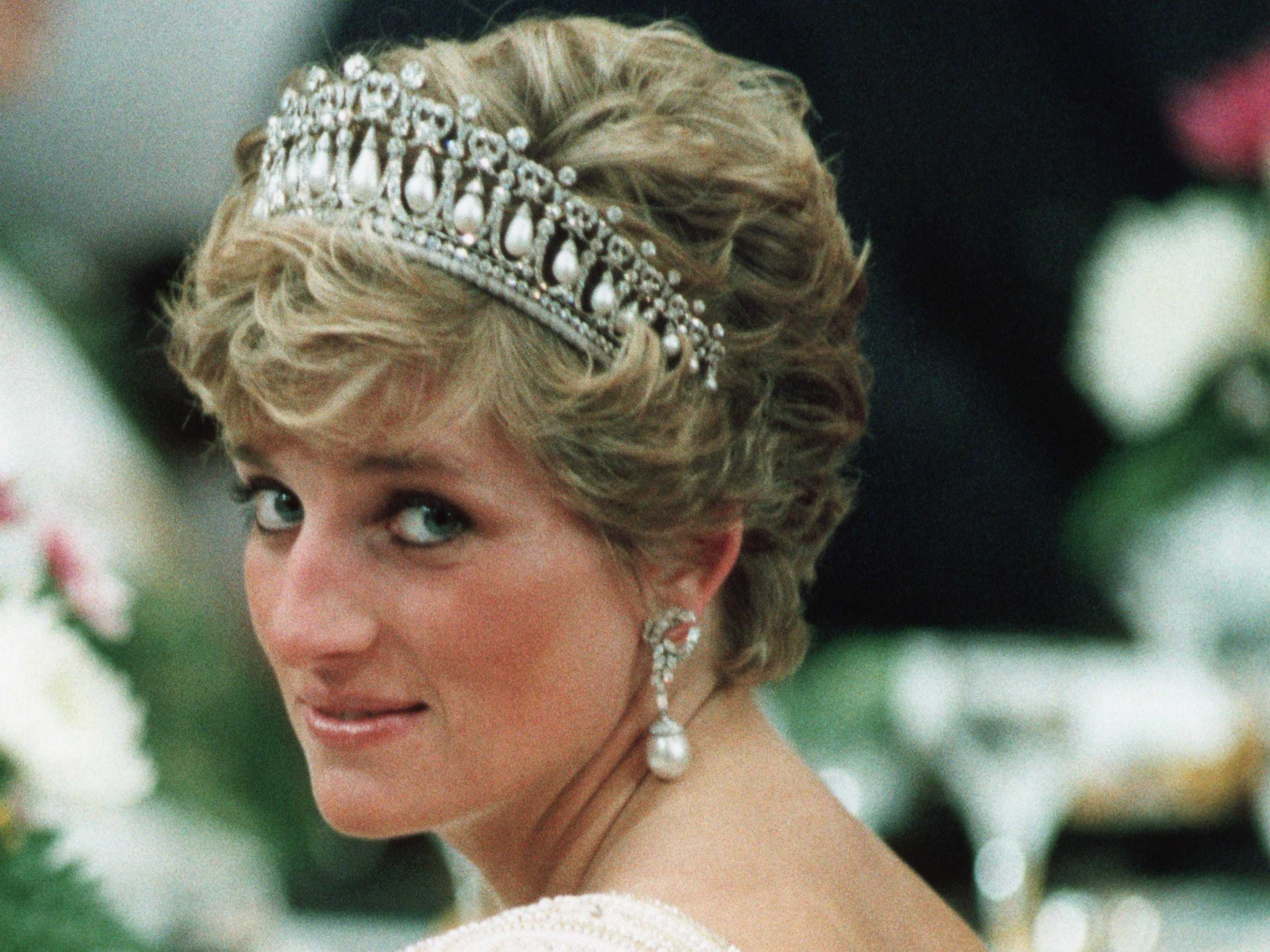 The book reveals shots of Marilyn as a young budding model, her first contract and aspirations including her most precious ambitions. Her thoughts also resonate with young women starting out as models or actresses today – not a lot has changed:

I used to think as I looked out on the Hollywood night – there must be thousands of girls sitting alone like me, dreaming of becoming a movie star. But I’m not going to worry about them. I’m dreaming the hardest. Marilyn Monroe. 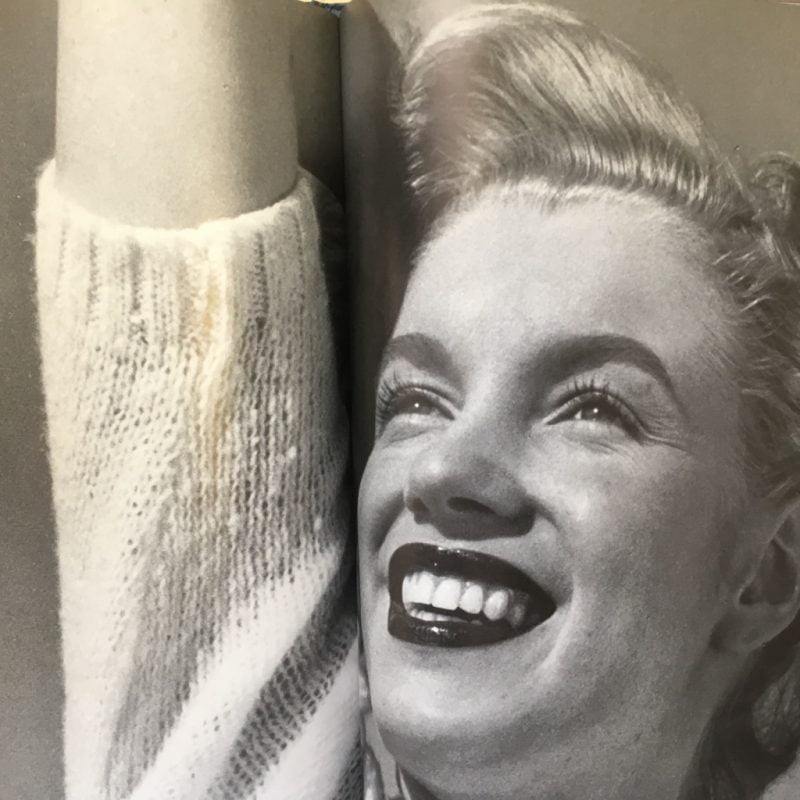 What is most appealing as I read into the dreams of the young girl starting out in 1946 is her refreshing naivety and untainted aspirations – a revelation to all of you who love Marilyn or those who are just discovering her as a world phenomenon. 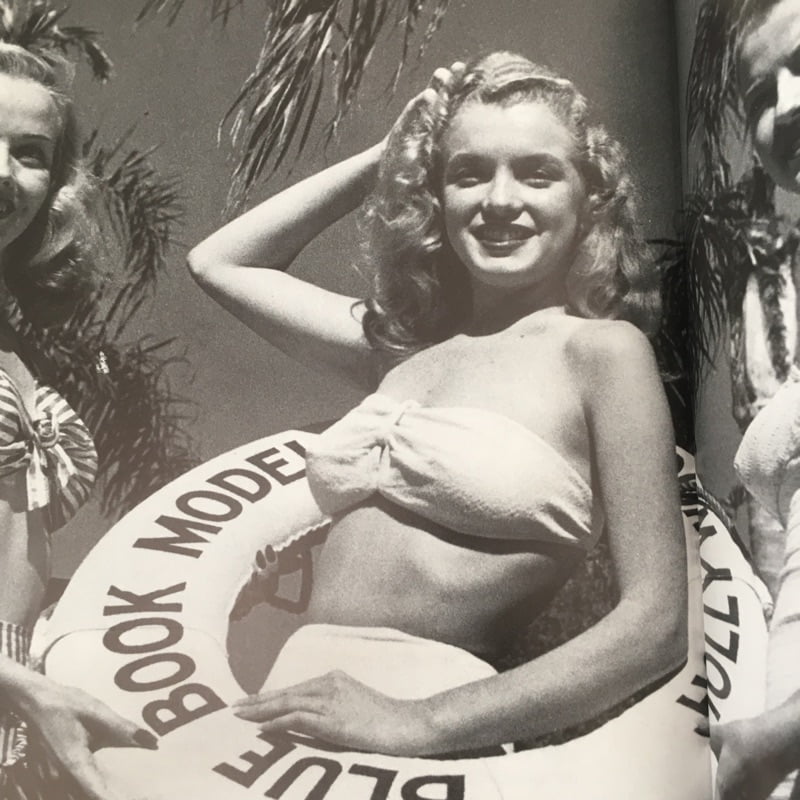