THE NEW PEOPLE’S PRINCESS – THE FAIRYTALE GOES ON

If I had written the script it couldn’t seem more imagined, giving the illusion of a far stretched soap opera.

Prince meets young female aristocrat over thirty years ago, they have a fantasy Wedding which ends in disaster with her untimely death due to the incessant pursuit of the Paparazzi and the philandering of her husband who is still in love with his ex-lover.

Cut to present day, and the offspring heir of the Prince and young Princess meets the girl of his dreams who is a beautiful Hollywood screen Actress, and happens to be the same age as his mother when she died.

You really couldn’t write it as they say, but we have and it is a reality –  but closer to a reality TV show.  Perhaps this is why the World have gone Harry and Meghan crazy and why even luke-warm Royalists like myself are mesmerised by the couple and have hung on their every word since their engagement six months ago. 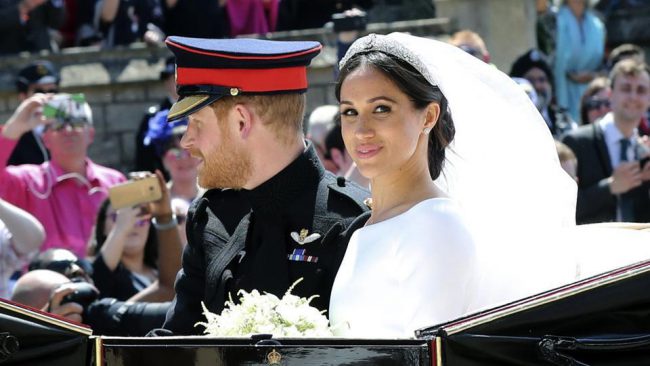 They certainly appear like a couple who have fallen deeply in love and so far Meghan has not put a foot wrong, in spite of the wicked half Brother and Sister who have tried to scupper her happiness at every turn.

See how the story is playing out, with echoes of Cinderella or any other ancient fable or fairytale.  It is all in there – and dare I say Doria, even echoing aspects of the Fairy Godmother (even though Meghan’s real Mother) who seemed to emerge to save the day at the end of a hellish week for poor Meghan, with her estranged family and friends trying to relegate her back into oblivion by denouncing her credibility. 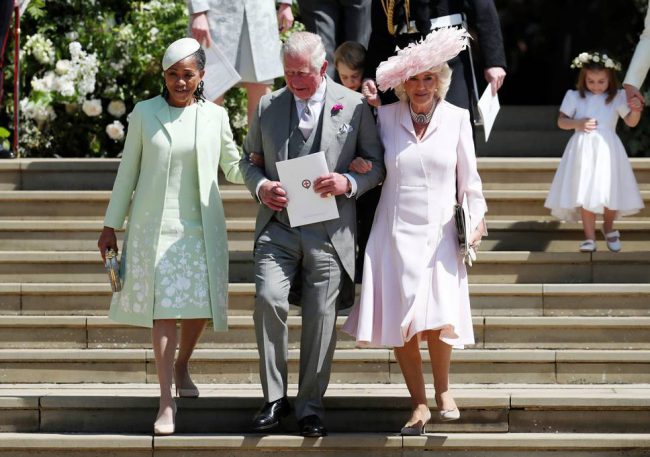 The Father of the Prince, in the form of Prince Charles was even pardoned for his earlier in discrepancies as he escorted his new daughter-in-law down the aisle in place of her Father, who had been unfortunately ill advised (probably by the rival siblings) to sell his story to the media, and was recovering from heart surgery

Harry has certainly been the Prince is shining ‘amour’ gazing adoringly at her throughout the reading of their vows at their Wedding in the Chapel in Windsor, and we all wept and cheered as they were finally pronounced Man and Wife.

There were certainly similarities of Diana in the outpouring of emotion from the crowds outside the Chapel and how the Nation tuned in and lined the Streets to catch a glimpse of the romantic pair.  In spite of the former disappointment and the sins of their fathers, as a Nation we forgave and forgot and hope that the future will hold more happiness for the magical pair.

It certainly seems that the Prince and Meghan are well matched, with their maturity, interests and powerful love for each other as beautifully announced by the charismatic American Preacher, Michael Curry.  Harry and Meghan want to change the world, and we all feel that they are capable of doing just that. 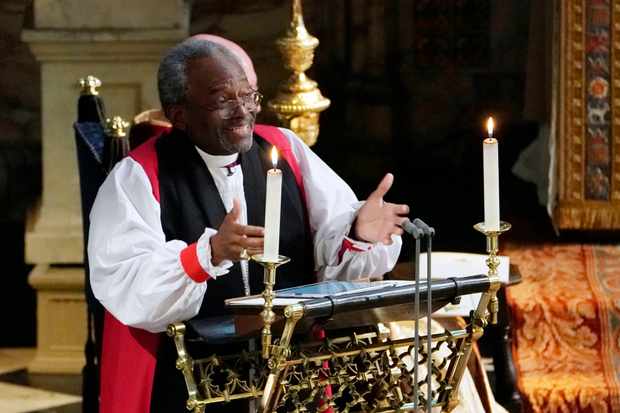 So does the story end here in the Happily Ever After, I certainly hope not, and I for one will be waiting with bated breath to be glued to the next spellbinding Series. 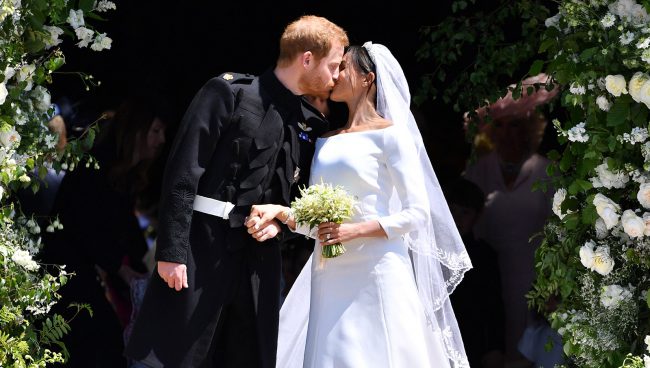