As a truly committed devotee of the heady days of Princess Diana, from her peter pan collars and see through skirts, to the ever plunging necklines of the temptress, I vowed never to go there again after the tragedy of 1997.

Now with the butterfly advent of Meghan Markle, I am feeling those all too familiar pangs of fascination, but vowed not to be swept along in the same way with her obvious flair for fashion.  After all she isn’t Princess Diana, and I am older now so don’t need a Royal  Fashion Icon to follow. 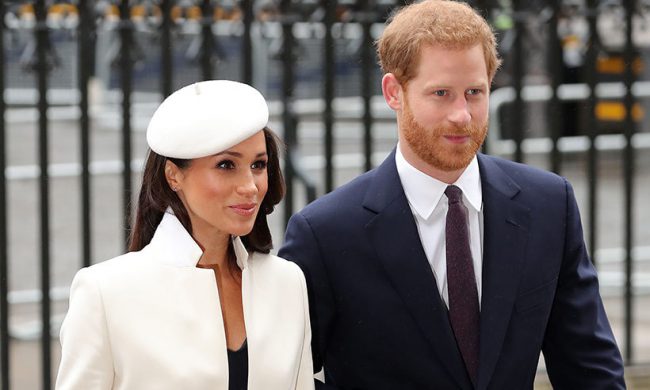 But here I am admiring her style – and particularly her head ware.  Yes, Meghan’s berets are becoming quite a fashion symbol in familiar circles of my peers – a sweeping statement you may think.  But the beret was and has been fashionable for several decades, and even centuries. 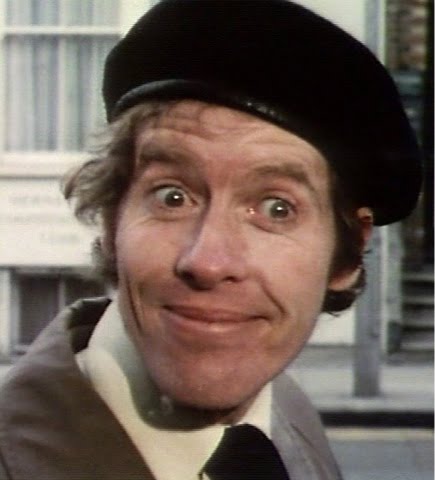 Le Beret was worn originally in the Béarnaise countryside of France – usually in black and red.  It has certainly become the staple fashion ‘look’ of  France along with gauloises and the Breton striped jumper.

Celebrities have historically played a role in making the beret popular. It became a fashionable accessory in Hollywood as far back as the 1930s after being worn casually askew by a number of famous movie actresses or ‘A’ listers as we would refer to them today.

From Lauren Bacall to Julia Roberts in more recent times, you can see why as this sexy but classy headdress is both flattering and highly haute couture. 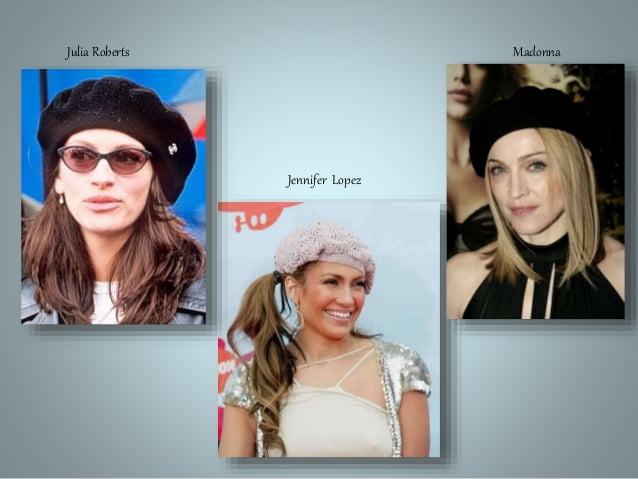 Over the years too it has appeared in some High Street outlets, but not seriously featured, except perhaps as a passing ‘wink’ to more beret centric days in Fashion.

So it is no wonder our Meghan, and did you clock the word ‘our’ – yes already adopted and addicted – has made such an impact, because as well as marrying everybody’s favourite Prince, she also has the knack of carrying off an outfit and putting it on the map.  So with that in mind, I am throwing caution to the wind, getting back on the treadmill of Meghan mania, and am in search of some spectacular head gear – the beret is back and so am I. 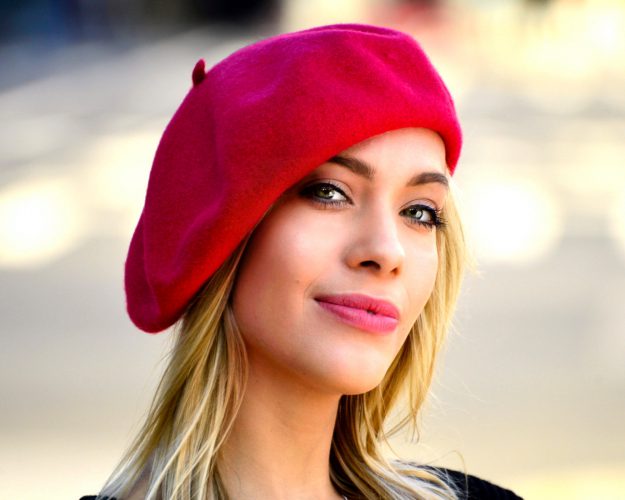