Under God’s Table – A Manifestation Of The Man – The Author and Film Maker, Tony Klinger

When I met up with Tony Klinger for an interview at Pinewood, the first thing that struck me was his gentle charisma and casual glint in his eye.   So initially I couldn’t work out whether this was as a result of his heavy association with ‘A’ listers, or having inherited a famous family film legacy with his father Michael Klinger of ‘Get Carter’ fame.

But it is Tony’s own achievements that have given him the ‘edge’ and they range from producing Movies, writing Novels and being privy to the world of the Film Elite. In other words, Tony has steered his own ship without compromise, in his own right and on his own terms.

Tony knew from an early age that he wanted to make films, and even at school was awarded prizes from sponsored writing competitions, and running an underground school magazine called Fanfare with some of his friends. At 18 he was also writing and producing his own short films.

He has achieved a long list of film credits over the past four decades from action-adventure films such as Gold (1974) and Shout at the Devil (1976) both staring Roger Moore. 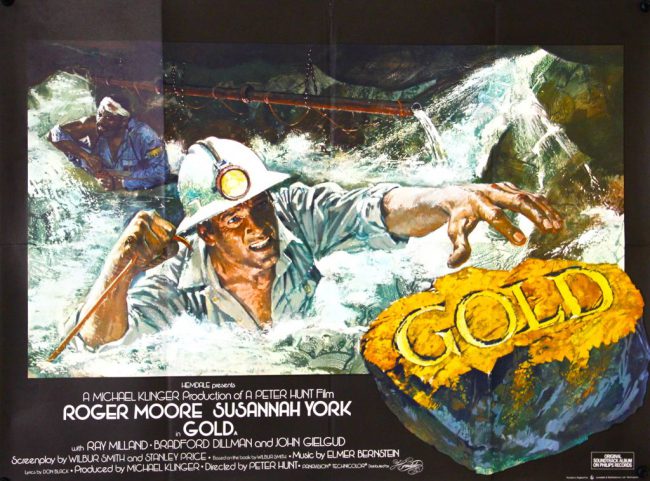 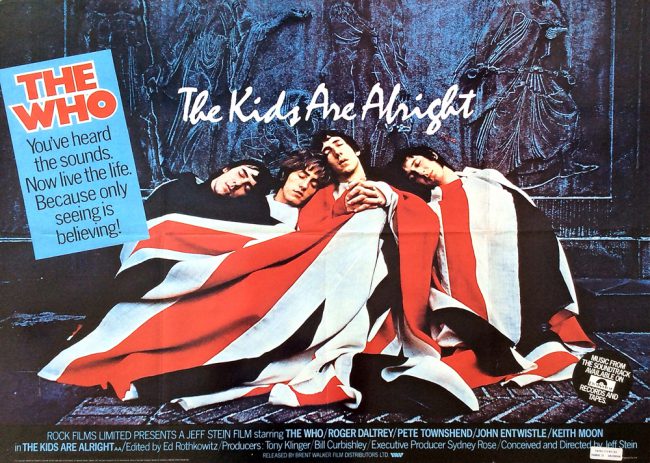 ‘Twilight of the Gods’, will have you hooked and as it documents his time spent with legendary rock band The Who, and as Director of the film and in command of the unpredictable activity of the Cast.

As if this isn’t enough, Tony has served on international boards, such as National Secretary of The Association of Media Practice Educators (AMPE) and The Audition for Hollywood Company. He has also run Film Production courses at the UK’s renowned Bournemouth and Northern Film Schools and was Director of the Media Production Centre at the University of East London. He has co-founded the Screen Commission Northants and is a newly appointed Patron of The UK Film School Charity and is on the NEL Creative and Cultural Strategy Board for who he represents the Digital and Creative Sectors.

Tony went on to serve as company President or Chief Executive for several media production, sales and distribution companies both in the UK and USA, including Avton Communications & Entertainment Inc., Small Giant Media Ltd. and Production TLMH Ltd.

Now in his sixties, Tony has no intention of slowing down, and his latest Novel, Under God’s Table has just been published and tells the story of two boys growing up in a divided society. Tony has clearly written this based on his own theology and has transported much of his inner world into this extraordinary Novel which is current, relevant and completely compelling. The separation of the two men to become staunch enemies, tears us apart as we live their pain and feel the agony of their ultimate destination.

A man of talent and intelligence, Tony Klinger continues to be an inspiration, and we are celebrating his success and watching his space, as he embarks on his next creative endeavor.

You can watch the GloTime.tv exclusive interview with Tony Klinger here.