WHAT DOES IT MEAN TO BE FAMOUS – DOES FAME REALLY EASE THE PAIN?

Fame was once bestowed only upon the revered members of the Nation like Kings or Queens, successful Scientists and gifted writers or performers.  People who had actually achieved something, or of course who were born into Royalty.

In recent years though we have seen a rise in reality TV, from Celebrity Get Me Out of Here to Any Way is Essex, pulp viewing but hugely popular nonetheless, and producing huge reality ‘stars’ who endorse products, open high profile events and even switch on the Christmas lights due to their popularity.

X Factor and The Voice has also lead to huge exposure for thousands of budding singers and performers, who even if they win are not guaranteed a career, but certainly achieve their 15 minutes of fame that everyone seems to be seeking.

So what happens when you achieve that fame or notoriety?  Does that mean your problems are solved and you live happily ever after? 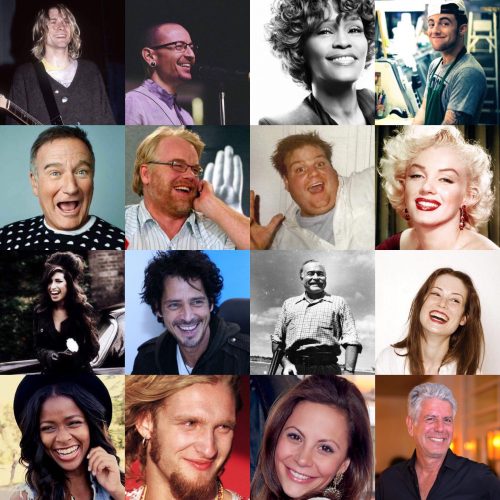 Well let’s take a look at that belief a little more closely.  The best way to start is to take a look at movie stars like Marilyn Monroe and Robin Williams who both took their lives as their fame was just not enough to block out the pain of their suffering. 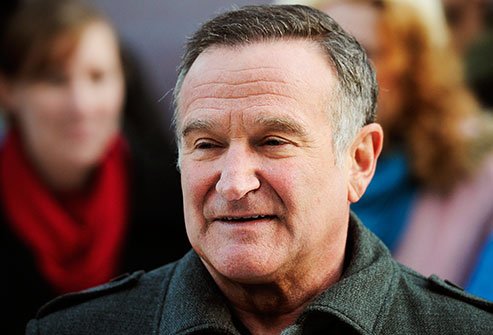 Princess Diana was another good example of being the most famous and revered woman on the Planet but was one of the unhappiest as she couldn’t live with her own demons and the fact that her husband actually did not love her. 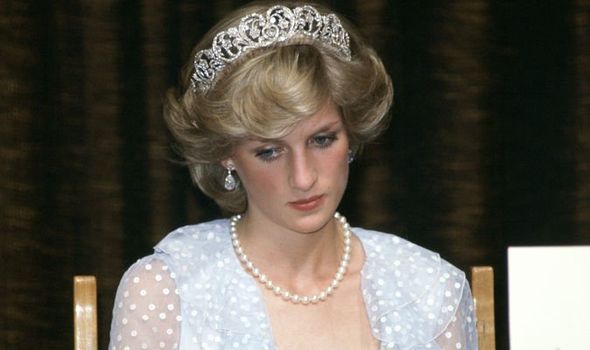 When speaking with a well know analyst recently whose patients are mainly the rich and famous, she told me that the majority of her clients can’t cope with the fact that fame does not ease the pain.

She couldn’t share her confidentiality, but told me that anxiety and depression with several of her well known clients had actually increased as a result of them becoming famous.

I am not talking to you from a great height.  In fact, I too have known many struggling actors and performers and been one myself, with huge talent but have never ‘made it’, whatever that means.  It does seem unfair that ‘fame’ is sometimes just the ‘click of the switch’ that happens to random people for no particular reason, whereas true talent is often ignored and left behind.

So what is the solution if the stars are aligned and we are transported in the World of celebrity and fame without even trying.  It has happened to a small section of the Nation and is well deserved if as a result of a special achievement or accolade.   This seems to have a more favourable outcome with people like Marie Curie who discovered a ground breaking cure for cancer. 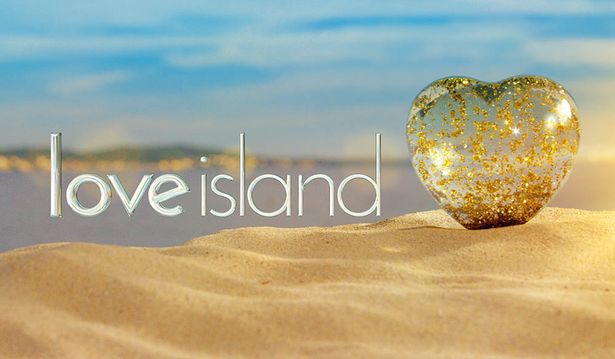 But what about the wannabes who just want to get into Love Island without very much substance to back it up?  Take a look at the majority of the contestants of these types of shows, who have already disappeared into insignificance or one or two that have taken their own lives.

What value is fame, and how does it serve us.  Only you can answer that, but it is food for thought, and I would love to hear your own take on fame as I am still searching for the answer, not for fame itself but why it is so important to so many people.