A Woman’s Place…………So Where Are The Men?

We have seen in recent years a rise in publicity surrounding women applying for courses and jobs in roles formerly dominated by men. 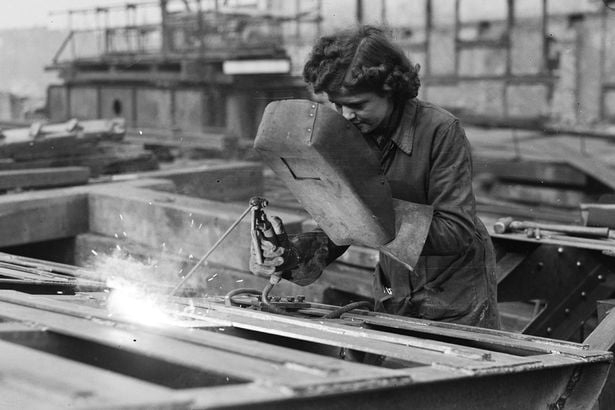 But more than seventy years ago, a multitude of women were in fact employed as part of the workforce in the reconstruction of Waterloo Bridge. Not to mention our own Royal Family during the war – the two Princesses, Elizabeth and Margaret contributing to the home work force with their much publicised car mechanic abilities. 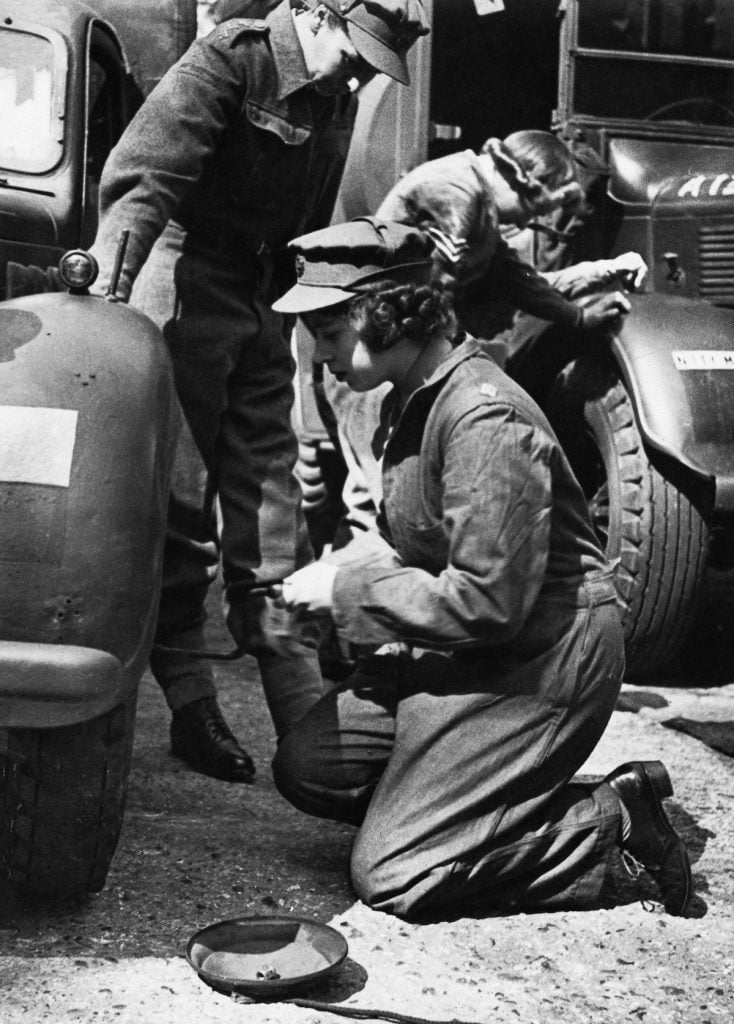 So why are we acting as if we invented the wheel? The fact is women are now more aware of the prejudices surrounding their gender and parental status. It was actually printed in The Times recently the list of female politicians who are childless. Why is this of any significance in this age of Women Presidents, Prime Ministers and Leaders. Why were men excluded from this statistic?

It is still a fact that we are still archaic in our perception of women and our capabilities.   I attended a conference recently entitled ‘Inspirational Women’ and was astounded that it was opened by an American Middle Class White Man, who kicked off the debate by saying that he was a key supporter within his International Billion Dollar Organisation, of women in Senior and Male Dominated roles. Reason being that many women were in fact more equipped than men in many instances, in the Boardroom, in Human Resources incidents and general work/lifestyle balance. So without sounding gender specific, perhaps being able to multi-task more than men and other fundamental differences.

This had apparently been the case in his particular Organisation since the fifties, when it advertised for employees of ‘any gender or colour’ – which would seem incredibly unacceptable these days, but then was ahead of its time.

As a result they embraced the concept of a large number of female employees from the outset, and they feel their diversity is a huge contribution to their success.

Many women decide not to have children, and in some cases are attacked for their ‘unnatural’ feelings of anti-motherhood. A very close friend of mine was sterilized many years ago at the age of 28 and was ostracised from one group of women, saying that she needed psychiatric help. The fact is, she simply did not want kids, and has not had one moment of regret since – she has in fact had a fulfilling twenty years pursuing her own career opportunities, and enjoying her nieces and nephews without any of the responsibilities, a decision she felt right for her.

I am quite sure we still have a long way to go into realising this outmoded perception of women – in spite of the recent awareness raising campaigns.

This is evident by the amount of women giving up their career mid stream – on average around the age of 35 – due to lack of support after having children. Many are still victimised after giving birth, even being made redundant without good reason. This means that ultimately we are in a ‘no win’ situation where work and kids are concerned, so we are dammed if we do and screwed if we don’t. 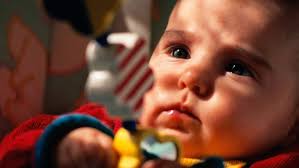 A recent case which got to court, was an employee of a well-known Estate Agent – a female who was a top performer and expert in property sales, who was served notice only six weeks after returning to work from Maternity leave. She won her case, but how many women just get out and shut up with an out of court settlement, not wanting to go through the hassle of fighting their case. 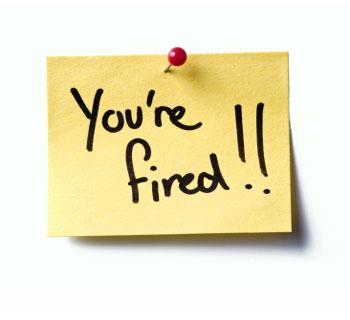 But one thing for sure, women are a tough breed, and we will not be fazed by an archaic rulebook still run by a disillusioned clique of male misogynists.

I rest my case, and would like to hear from you if you have had a similar experience of any of the above issues in the work place.