All The World Is Our Stage – So Let’s Get Creative

How many times have you heard the terminology ‘get a proper job?’ when someone wants to go into the creative arts, as if there is no hope of earning an income from such an outrageous career choice.

The same when going to the Theatre, Opera or Ballet, where you feel that the audience is part of the privileged elite.

So how do we create a space where we are not just preaching to the converted? Well, it seems It is actually beginning to happen, and the world is ready to amalgamate graft with creativity.

Take the Festival of Making https://festivalofmaking.co.uk/ that has just taken place in Blackburn – the first of its kind where industry is connected to art in every form. Art In Manufacturing for instance, where they unite artists and local industrial manufacturers in a creative collaboration. 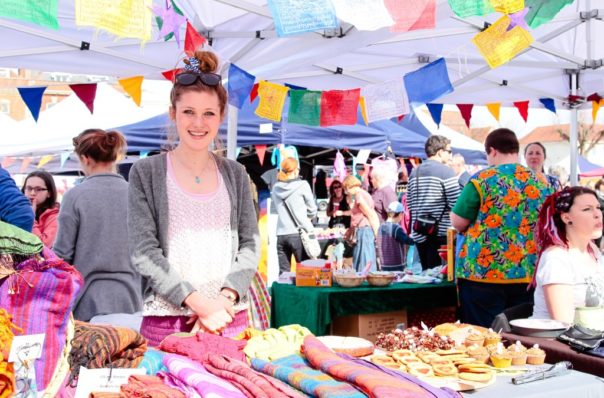 It is evident with the success of Big Brother and increase in reality shows that the world is obsessed with being taken into people’s homes or communities to share their experiences.

After all, real life dramas happen all the time, whether it be at work, in the home or on the street. We heard of someone recently, waiting for a bus at the Oval in London with their small child, and a car skidded up, a man pulled a gun to the little guy standing next to her. It turned out to be a plain clothes policeman in a drug raid. The lady in question was too stunned to take a picture or video on her phone, but walked away with her child and after recovering from the shock, wished she had. That was an average day in an ordinary person’s life, but could have been a scene from a Hollywood movie.

Years ago the fifties ‘kitchen sink’ drama ‘Look Back in Anger’ was the film that made Albert Finney famous, and was set against a backdrop of Northern working class Britain and a desperate man in an unlikely marriage, struggling for survival. 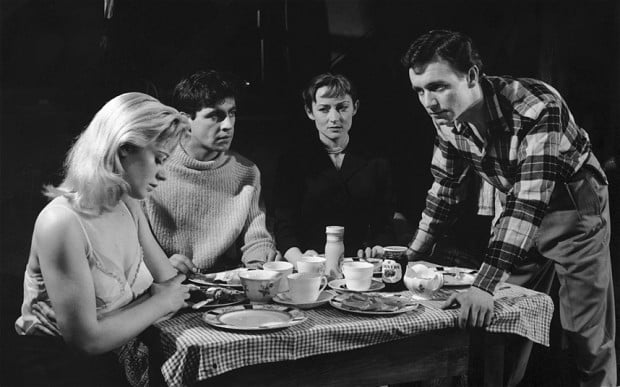 Similarly ‘Cathy Come Home’ in the sixties portrayed an unmarried Mother swimming against the tide of prejudice and judgement. Both told stories of ordinary life and were blockbusters in their day. It started a trend for ‘real life’ dramas on celluloid, and brought starting reality to the big screen. 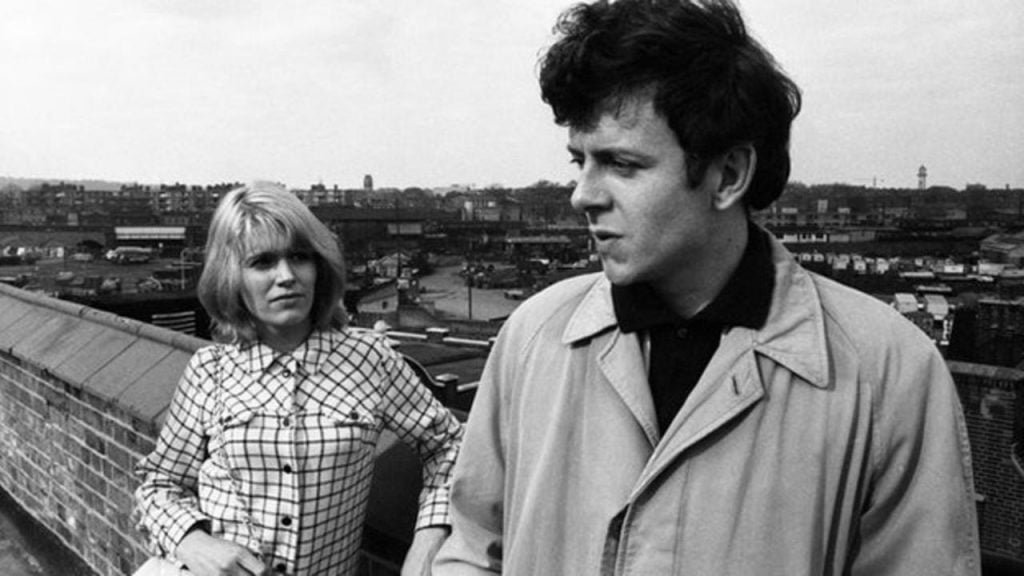 The locations are not always glamorous, and can take place in an office, a factory, or on your street corner – and these days ordinary people are capturing those moments on their iphone or ipad and sharing them with the World, some receiving millions of hits.

Take the young mum blogger ‘Tired and Tested’ who recently rewrote lyrics to one of Ed Sheeran’s songs ‘Shape of You’ and recorded it on her ipad in her kitchen, lyrics about how hard it is to be a mum. Lines like  “I gag at the smell of poo, and the sight of vomit too,”  As a result, her video went viral, and she is now a household name. So many parents relate to her situation .

So in a thrice we can transform some part of our mundane everyday into moments of magic. After all, as the old saying goes, ‘truth is stranger than fiction’, and in your case it could also be your fortune or at least your claim to fame. 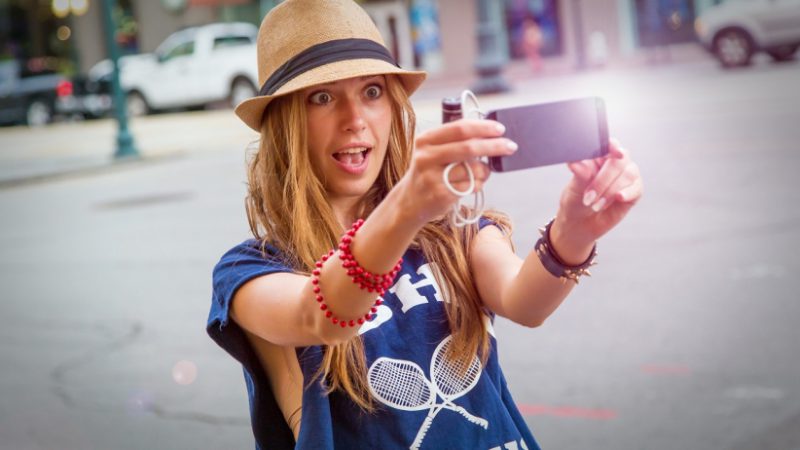