WORLD SWINGS AND PRESIDENTS – THE GREAT DIVIDE AND RULE

However hard we try, a certain amount of regression is inevitable. Governments change as does the swing from left to right, the trend for freedom and then grabbing it back with the paranoia that it has all gone too far. We are seeing that too clearly with our present World leaders, and the urgent ‘protest’ votes of the under-valued just to get some recognition.

But where will it all end? Centuries ago leaders really were allowed to get away with murder. With public hangings, communal floggings and unfair courts, with the accusers being scape goats for the bigger offenders. So not a lot has actually changed in Western society, although it is now presented in more sophisticated terms, and without the public actually witnessing death penalties, although they still exist in certain countries.

So how far have we actually come? Why are the latest protestors so desperate to display their anger at the World, even to the point that they are willing to blow themselves up in the process. We know that we have some horrific new groups of religious extremists, and the scary part is they are recruiting and gaining power under our very noses, and in our own back yards.

In the UK alone, we have seen over the past century or so two World Wars with Germany, a home grown one in Northern Ireland, a fracas in the Falklands, and now the random attacks on innocent people from the latest rebel recruits.

We have discussed time and again the pros and cons of social media, but here is one reason why Twitter and Facebook have contributed to the unity of such lethal groups of terrorists – adding fodder to their atrocious endgame.

One thing all hostilities have in common is war hungry World leaders, fuelling the ‘divide and rule’ and wanting to gain attention for themselves or as a distraction for their own inadequacies as Heads of State. I have been told to stay away from any political allegiance, so am not stating mine, but just making general observations and stating the obvious. But whatever side you are on, we can name Kings and Presidents as well as Prime Ministers and Governments on both sides, who have stirred the aggression of the people for their own futile benefit. 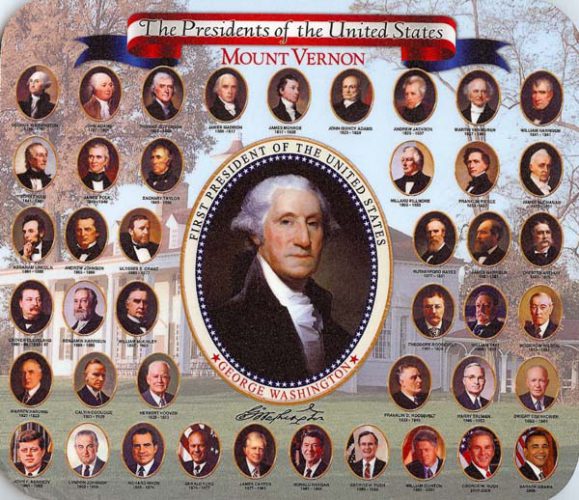 What ever happened to World Peace, or is that just confined to beauty pageants or aging hippies a la Woodstock? One thing for sure, we can’t wait for the World to swing the other way and join together in ‘peace and harmony’, and for those of you who are old enough to remember the theme, I personally cannot wait for that ethos to return. 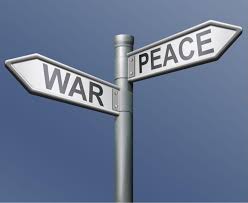