The Year of Goodbyes – The Great Celebrity Exodus

‘Someone must be hosting a massive ‘A’ List Party in the Sky’ I overheard someone say recently, and now that Mohammad has been the most recent Icon to vacate Planet Earth, I am beginning to believe it.

Beginning with Bowie and our very own Sylvia Anderson followed by Ronnie Corbett, Victoria Wood, Prince and now Mohammad, a legend in his own lifetime. We have to ask the question – what is going on that so many Superstars are leaving us this year.

Is there something about numbers or time zones that are beyond our comprehension? It always fascinates me for instance that so many legendary Rock Stars died at the age of 27, mainly because of the down side of fame and all its demons.

Names that are familiar to us like Jimmy Hendrix, Janis Joplin, Kurt Cobain, Jim Morrison and Amy Winehouse. Is there some conspiracy with the powers that be that are alluding us? 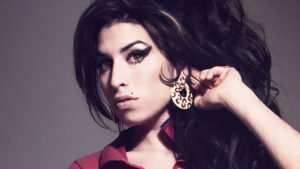 The same with Marilyn Monroe and Princess Diana, both hugely influential women whose beauty and sensuality were their ultimate demise – both being taken at the tender age of 36. 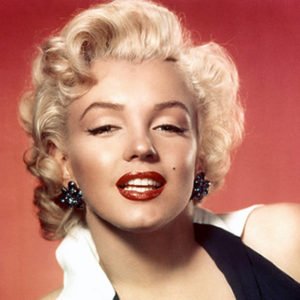 But back to Mohammad, and when someone of this global power passes, it brings us together in grief for a man who influenced young men and women throughout the world with his incredible powers of positive thinking and determination to succeed. He was one of the first public speakers for the people on the subject, long before it became part of our daily affirmation.

It has to be said that our co-founder and co-creator of Thunderbirds and so many incredible childrens programmes, contributed so much to young people’s childhoods, which is evident by the letters and emails Sylvia received over the past 50 years paying homage to her writing and creation of her characters. Many saying that her work transformed their childhood and made their lives worth living at times of despair when they were going through tough times. 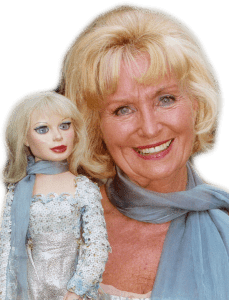 We will probably never know in our lifetime why 2016 has been such a tough year in saying such big goodbyes, with the public outpouring of grief of such well known and loved icons whose fame has made a difference to so many lives.

But one thing for sure, it has continually brought us together as a nation and indeed universally and reminded us all that we are here for very short time in the grand scheme of things, and a few people have managed to accomplish their mission in making their mark on the Planet and to influence generations with their magic.

So as a general party pooper if I get an invitation to Planet Hollywood, and I don’t mean the food chain, I will turn it down for this year and put it on hold for another time – hopefully way into the future.