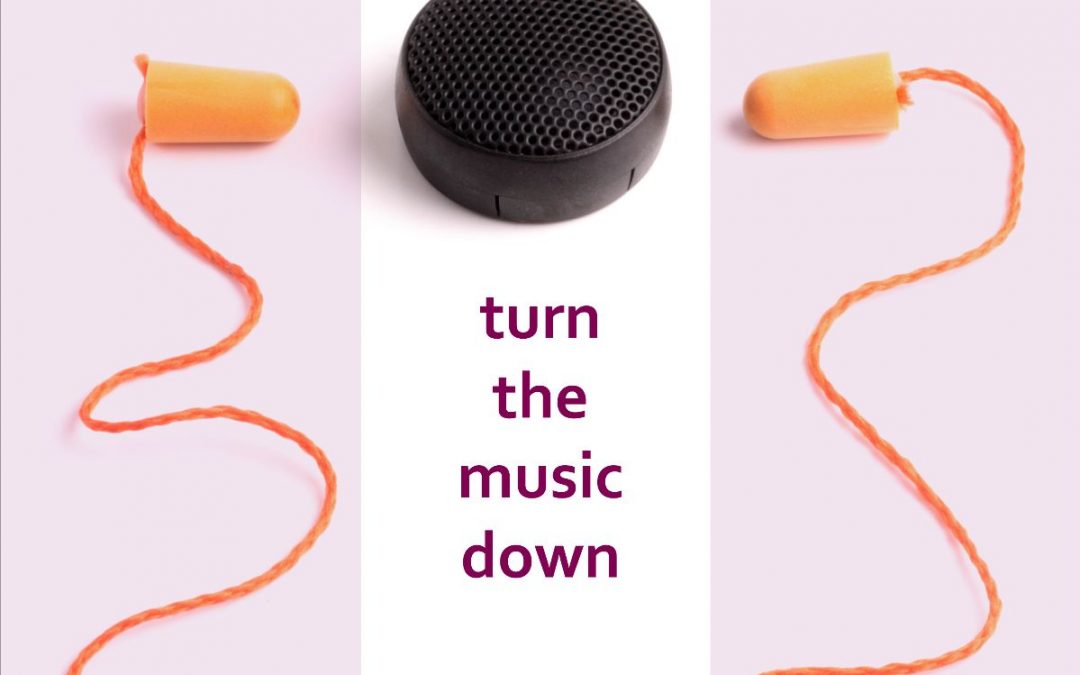 turn the music down

Last October, as airline pilots continued to stack the shelves of Tesco’s, and performers re-invented themselves as online tutors in the absence of live work for the foreseeable, the Government offered us all a piece of not so Sage advice…

When they gave us Fatima, they told us “the arts is not a strategic sector. Forget all your years of training and development, the 10,000 hours of practice, the dedication of your whole life to your art, and think about a job in Cyber”. Rethink. Reskill. Reboot. Indeed.

For songwriters Alan Young (Serious Child) and Andy Ruddy, Fatima’s next job was the straw that broke the camel’s back. It was time to write “Turn The Music Down”. Time to document all the times that they got well-meaning advice to get a “real job” and all the frustrations that come with being an artist of a certain age, from not being able to buy a house to being over the hill at 23.

The single, taken from the forthcoming album Talk About The Weather, is part of a unique and fascinating project that has seen two artists of different generations and musical backgrounds, come together and explore what unites people of different age groups in British contemporary music. For the songs, they had a basic rule – each one had to be about something. A topic, or an emotion, that appealed them and would be of interest to other people of all different age groups.

Due to the COVID-19 restrictions the album was written completely interactively on Zoom and Google Docs across 8 months of Thursdays. The actual recording of the album also provided some challenges which included Andy having to sing his parts in a wardrobe surrounded by his partner’s coats! Rock n Roll!

Dates for a September 2021 UK Tour will be announced shortly, and the guys have confirmed that they will be joined by Kirsty McGee, who’s song ‘Sandman’ featured in Danny Boyle’s fil ‘Trance’.

Serious Child is songwriter and roots musician Alan Young from West Sussex. He draws from a wide range of acoustic musical influences from folk to pop to bossa nova to explore the world around us with a poet’s ear for emotion and a comedian’s eye for everyday detail.

“brimming with vigour and style” ???? RnR

“a jamboree of versatility and melody”, Featured Album of the Month, Folk Radio UK

Andy Ruddy is a 31-year-old singer songwriter from Bradford, currently working for the charity Give A Song performing to vulnerable people in lockdown. In 2015 he released his debut album ‘Everything Is In Order’ with the help of ex-Shed Seven musician Fraser Smith. It was a surprise hit, peaking at No.6 on the iTunes Singer/Songwriter chart.

The following year he was nominated for ‘Best Unsigned Male’ at the Best of British Unsigned Music Awards and by 2018 had released his second album ‘Vital Signs’ which charted at No.12.

His more recent music has featured on the series finale of BBC 1’s The Syndicate and been played at Bradford City, his beloved home team.

Talk About The Weather – The Album

“The phrase ‘talk about the weather’ has become symbolic for us in terms of doing this album together. We are two very different people from different generations- but we’ve found common ground in talking and writing these songs. Each song only exists because both of us were able to find interest in the concept and contribute. The writing process has worked well because we both have given it our all. It is a very even and joyful collaboration.” 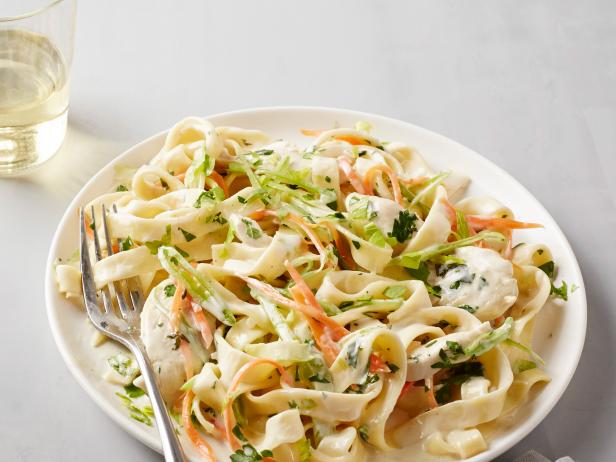 Chicken Tagliatelle in a White Wine Sauce with Philadelphia & OXO

A classic Italian recipe, this is great for when you come home tired and want something quick but wholesome and delicious too. Very good for a romantic night in with your loved one!

Fry the chicken and bacon cubes in a hot pan.
Add onion and garlic and cook for 5 minutes until browned.
Pour away any excess fat.
Add the sliced mushrooms.
Dissolve the OXO cubes in the hot water.
Pour this into the pan and simmer for 30 minutes.
Add the double cream and stir in a sieved tablespoon flour.
Be careful not to allow lumps to form as this can easily occur.
Add the Philadelphia Cheese.
Finally add the wine, stir occasionally, allow to simmer until sauce has thickened up.
Meanwhile, place the tagliatelle nests in a pan of boiling water with a pinch of salt.
Cook for 8 to 10 minutes, drain.
Serve the tagliatelle and add the chicken mixture on top.
Drizzle over any remaining sauce.

For a more filling meal add some cooked broccoli 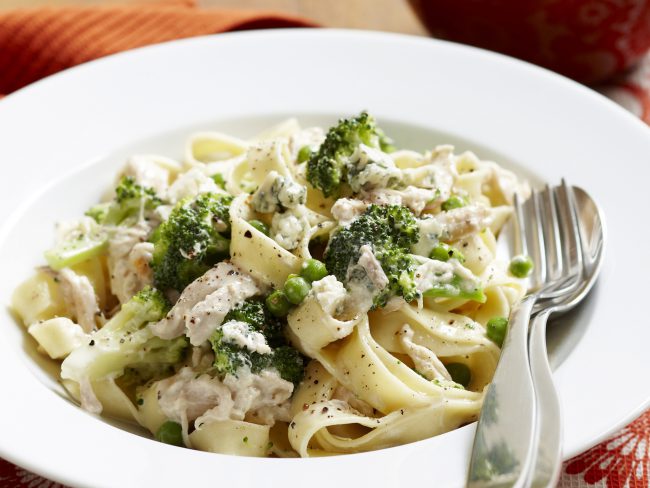 Please let us know if you try this recipe, we are sure you will enjoy it 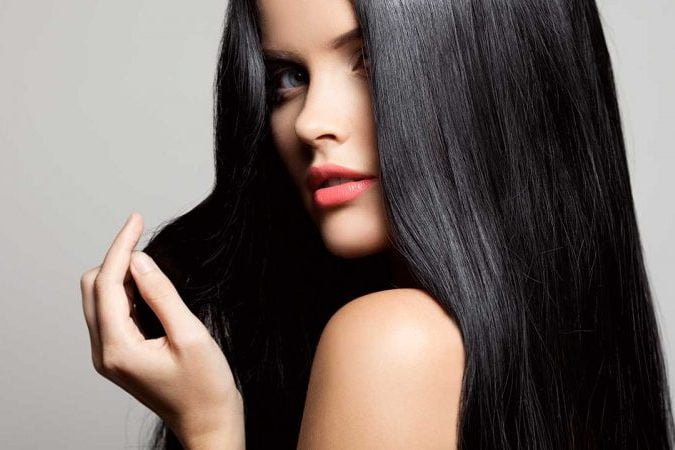 TREASURE YOUR CROWNING GLORY AND RESTORE THE SLEEK

Hair is definitely one of the most defining parts of us, and so it is important to keep it in good shape, both texturally and structurally. In these muggy days of Summer and with added colourants, it may seem a little dry.  The stresses of everyday life can also play a big part in the condition of our hair, and so now is the time to take action.

One of the most ancient traditions in keep hair shiny, thick and healthy is the application of oils, and in some cultures that tradition has endured and is key to the condition and appearance of their incredible hair.

In a recent interview with some ladies who are either working mums or semi-retired, their reluctance was that it was too time consuming as you would have to wait until the oil soaked into the hair and then was it out several times to make sure it had gone.  But in reality, it is far less time than a visit to the hairdresser.

How would it be to work it into your weekly beauty routine, either at weekends or chose an evening when you can take the luxury of time, perhaps whilst watching a film, and massage it into the scalp and gently into the hair itself.  You then wrap a warm towel around your head and wash off after a couple of hours.  Imagine the end result, which is sleek shiny tresses you have envied on others over the years.  It can also help to thicken your hair and produce a healthy regrowth.

Here are some products to try. 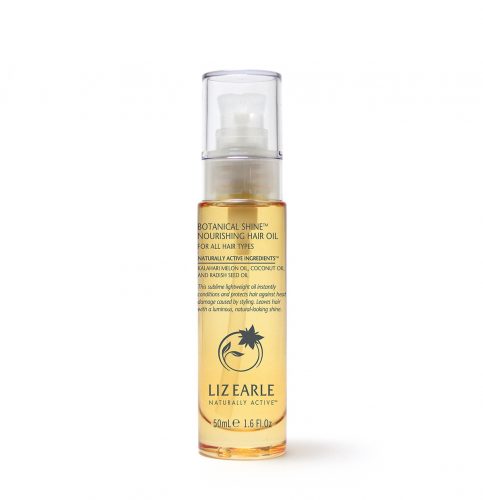 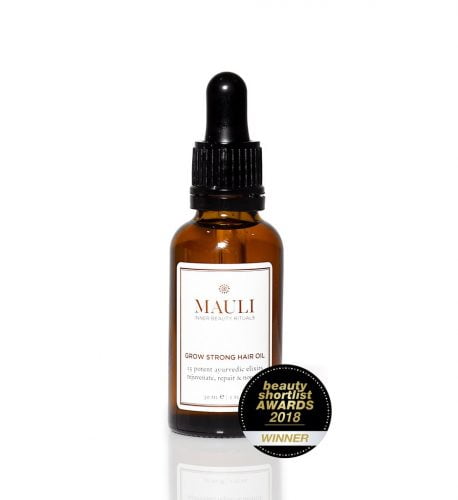 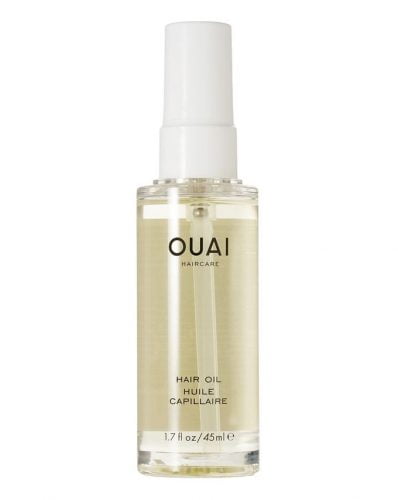 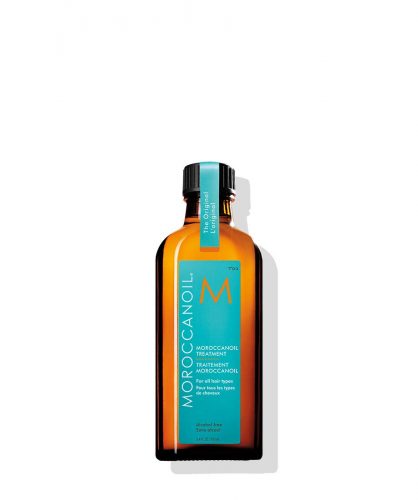 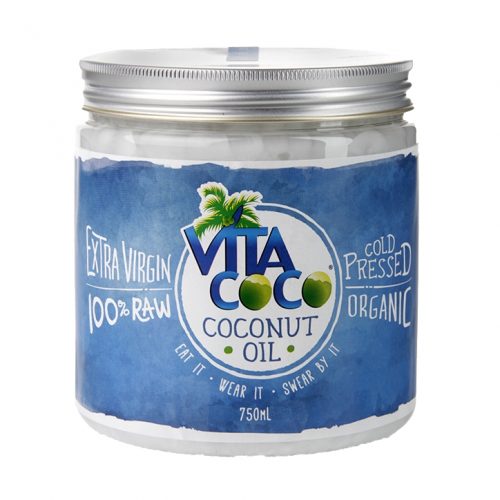