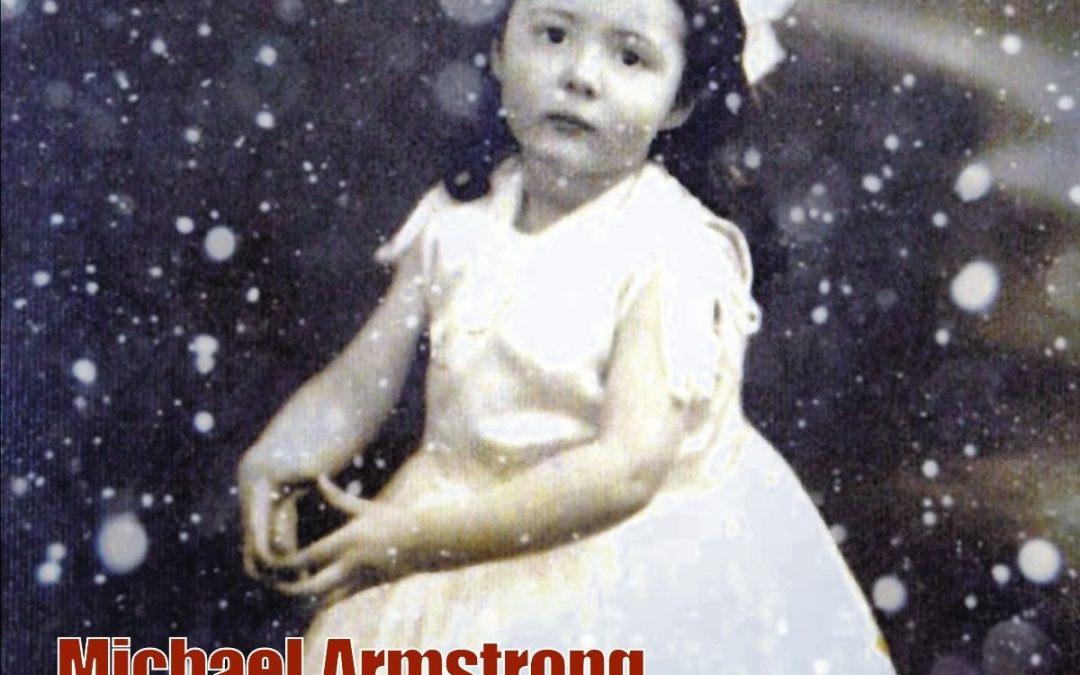 It’s been quite a year for London singer-songwriter Michael Armstrong who, having released his 3rd studio album ‘Ojai’, found himself at the top of the US Indie Music Singles Chart for a 4-week #1 run.

This Christmas see’s the release of a new remixed version of his 2016 hit ‘Little Girl (Bells of Christmas). The song was originally released as the official single for the 60th Birthday of Liverpool’s famous Cavern Club and has now been updated as the venue celebrates its imminent 65th Birthday. The track features legendary drummer Brian Bennet from The Shadows.

To top the year off in style and to start 2022 in the vein that he means to go on, Michael will be performing at the prestigious London New Year’s Day Parade on 1st January, alongside the likes of Girls Aloud star Nadine Coyle.

Organisers have confirmed that the event will be beamed across the globe with a viewing audience of some 600 Million people!

The Story Behind the Song…

In 1967, the owner of Liverpool’s famous Cavern Club, and friend of The Beatles, Alf Geoghegan wrote and recorded a song for his daughter, Debbie, for Christmas. For close to half a century the song remained unheard outside of the immediate family.

Several years ago, Debbie and her husband Nigel met singer/songwriter, Michael Armstrong and became huge fans of his music, even organising Michael’s debut album launch at The Cavern, plus the opportunity for him to perform a Beatles set there too (The Beatles and Paul McCartney are among his biggest musical influences). It was a huge thrill and a dream come true to say the least!

In 2015, Debbie presented Michael with a copy of her father’s Christmas song and gave him the permission to work on and update it. The result was a brand-new recording, produced and arranged by Warren Bennett and Michael Armstrong and featuring legendary drummer Brian Bennett of The Shadows – a band who remain one of the most successful and influential bands of all time. Brian himself even performed with the band at The Cavern in its 60’s heyday.

Upon learning of the unearthed song and the brand-new version, owners of the Cavern Club immediately came on board announcing it as the official single for their 60th Birthday. Now, as the club is set to celebrate 65 years, the track has been updated and remixed for a very special Christmas 2021 release.