The Heart and Soul of Leighton Jones

Leighton Jones is one of those rare performers who as Boy George said recently on The Voice – has ‘a voice that melts snow’. 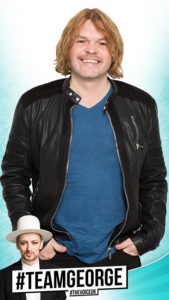 I had the privilege of speaking to him last week as he will be performing for us at The Pink FAB Ball for Breast Cancer Care, which will now also be in memory of my Mother, the legendary Sylvia Anderson of Thunderbirds and Lady Penelope fame.

Leighton was both down to earth and enthusiastic as he told me how passionate he was about performing to raise money for Breast Cancer Care, having suffered a rare form of cancer himself as a child.

Leighton had a bet with his 15 year old son that if he got into the Cardiff Rugby under 16s, he would apply to appear on The Voice. Leighton knew his son would be successful and the rest is history.

Leighton was a full time musician himself before auditioning for The Voice and was snapped up immediately following his incredible first performance – and went on to appear in the finals. 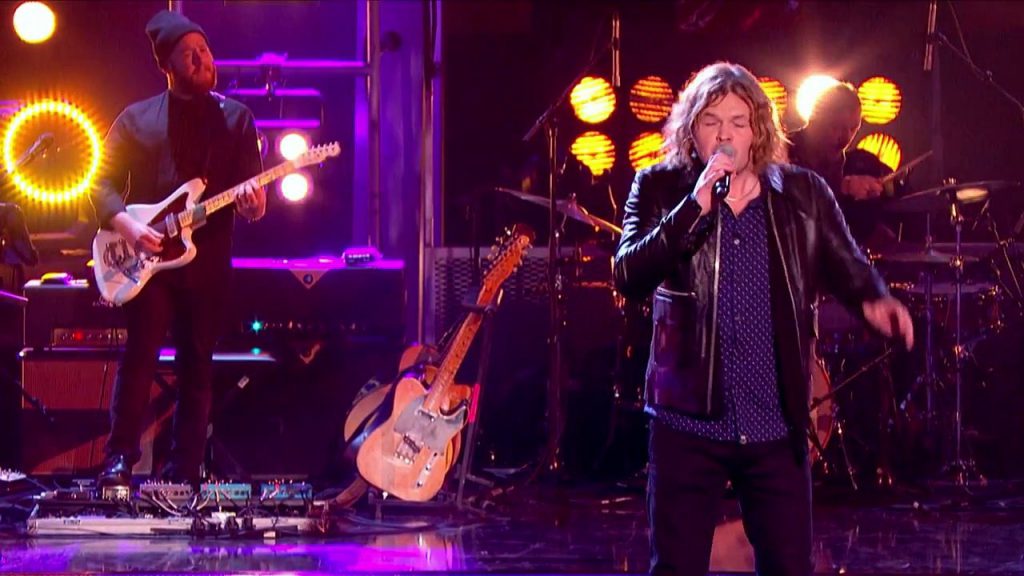 He had already established himself as a musician and performer as he learnt both piano and guitar through his own self tuition, and had already been a support act for Bob Dylan, as well as writing with Pino Palladino of The Who before auditioning for The Voice.

When you listen to Leighton, it touches a part of you that is rare in these days of automated music. To say he is an old soul is almost a cliche, as he is a modern day legend with a talent and depth that can move you well as rock your world.

I am as excited about seeing Leighton Jones perform live as I would any living legend, and equally delighted to be meeting him, and thrilled that he will be on stage at our very special event The Pink FAB Ball.