The Power of Celebrity Endorsement – Is It Always a Win Win

With the Boss, Bruce Springsteen taking America to the brink of the Clinton campaign, and the likes of Stevie Wonder and Beyonce backing this ferocious electorate battle for the White House, America has been holding its breath as the United States has been divided with these two controversial candidates. But as effective as it is, these ‘A’ listers just haven’t managed to turn the Nation away from the ‘wild card’ and rank outsider Donald Trump. 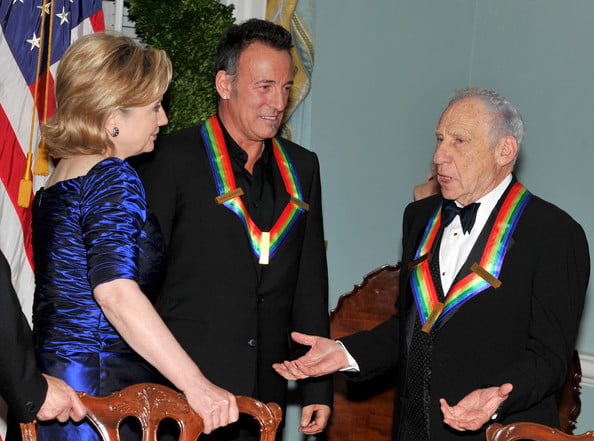 But Corporations and Advertising Campaigns are now engaging the rich and famous to give weight to their brands as the competition steps up. So it works on a level of huge brand awareness.

Fame has taken on a new tag in the past decade with the evolvement of social media and the success of reality shows such as The Kardashians and Towie both sides of the Atlantic. 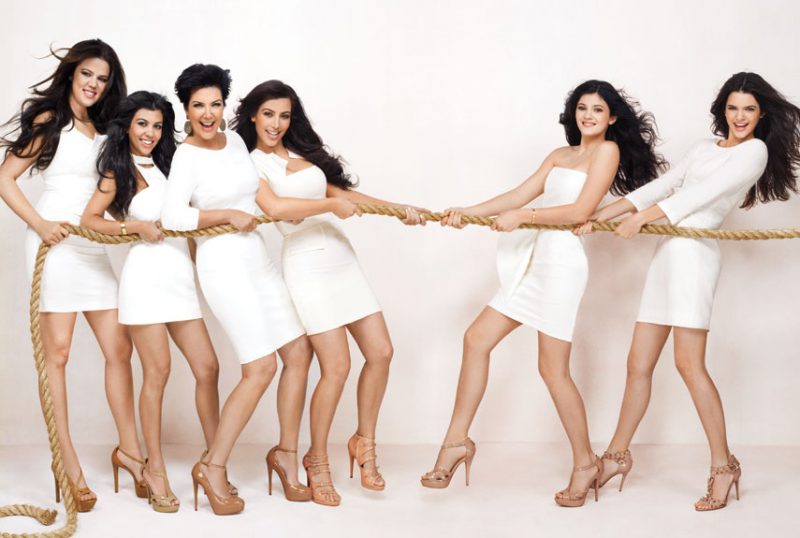 Formerly invisible candidates are now given their fifteen minutes of fame through a YouTube window or a Twitter campaign, and otherwise anonymous individuals are seeking exposure through Instagram or the newly emerging channels of global reach.

So why do we need celebrities? As a well-informed psychologist recently said, ‘Celebrity is a bit like Religion, and people need an identifier to follow to take the lead and fans are like family’.

Aspiring to fame and fortune is one thing, but believing it is the answer to our problems is another, and we tend to idealise celebrity in this way. But you only have to listen to icons like John Lennon to know that in fact it can add to any baggage you may carry. Remember his declaration that having all his money and the ‘house on the hill’ did not lead to happiness. 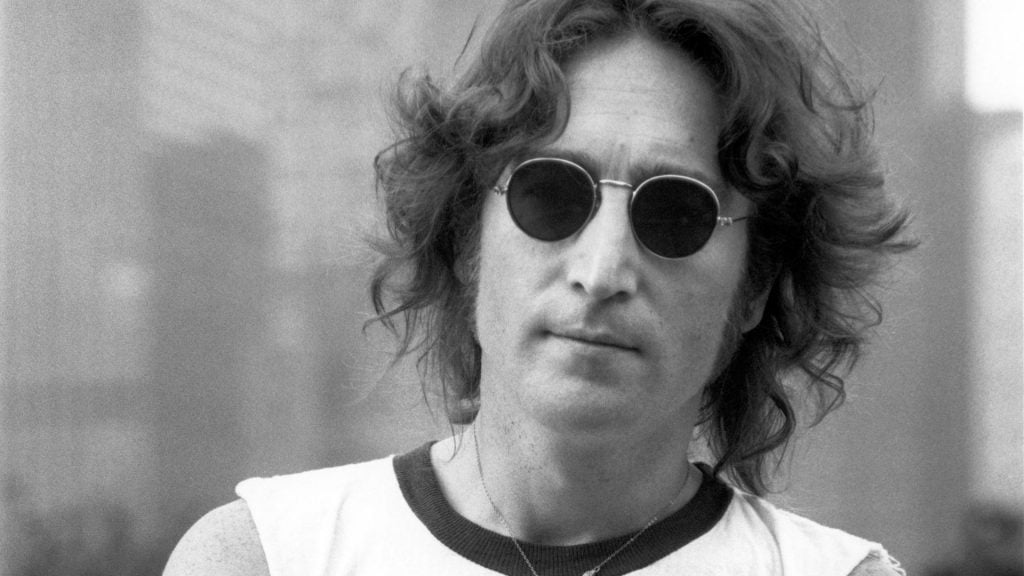 It may be difficult to understand the logic behind this, but if you can imagine that suddenly your life is not your own, and that you are now in the public eye day in and day out. Particularly in the case of reality stars, but more intensely if you are an overnight success and so carry a burden of responsibility.

Imagine you have the eyes of the World watching your every move, and so have to behave responsibly – or irresponsibly in the case of many Rock Stars.

I sat next to Twiggy at a friend’s birthday party some years ago and flippantly joked that she was responsible for so many young women needing to go on a diet. 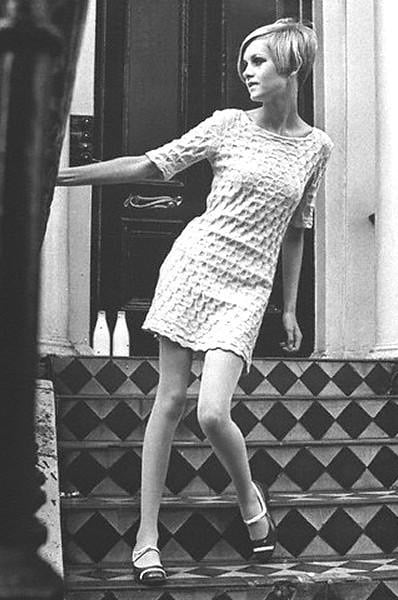 She seemed upset and defensive and I realised I had touched on a sore point as she responded to me saying ‘I didn’t mean it to turn out like that – it wasn’t my fault’. I apologised profusely and realised that I had inadvertently insulted a national treasure through my own insensitivity.

She was right of course, as a naturally skinny teenager with a boyish figure she fortuitously created a new look which resonated in the sixties, in contrast to the Marilyn Monroe curvaceous image of the fifties. Fashion changes and there are casualties in the wake of change. 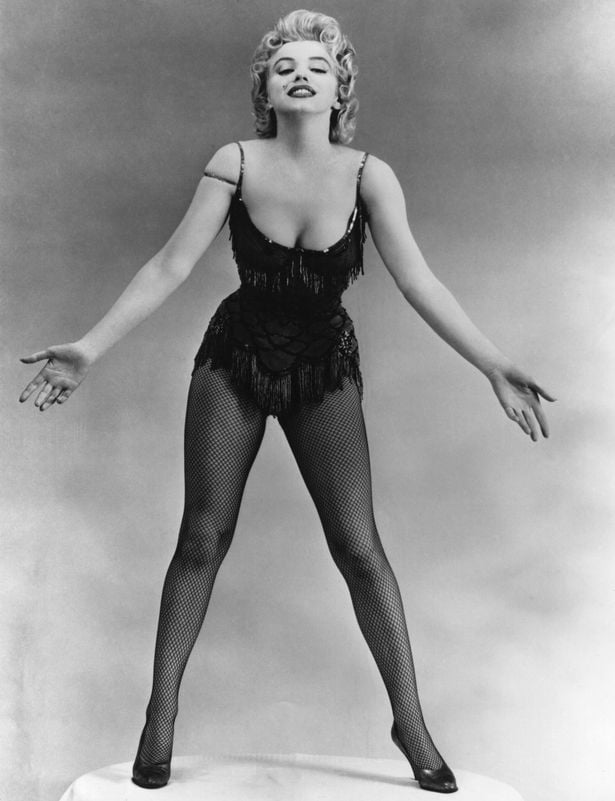 So when we are yearning for fame and fortune, or have a devilish desire for becoming a celebrity ourselves, perhaps it is best to leave it to the experts and remain anonymous for as long as we can.