The Stars Came Out For The Pink FAB Ball

The very first Pink FAB Ball took place on Friday 6 May at The Landmark Hotel, and a host of famous faces adorned the occasion.

The Pink FAB Ball, which was in association with Breast Cancer Care, was also in honour of the recent passing of Sylvia Anderson, co-creator of Thunderbirds and Lady Penelope.

Thomas Brodie-Sangster from Game of Thrones and Maze Runner, and who incidentally is playing the character of John Tracy in the remake of Thunderbirds for ITV was just one of the stars who were there. 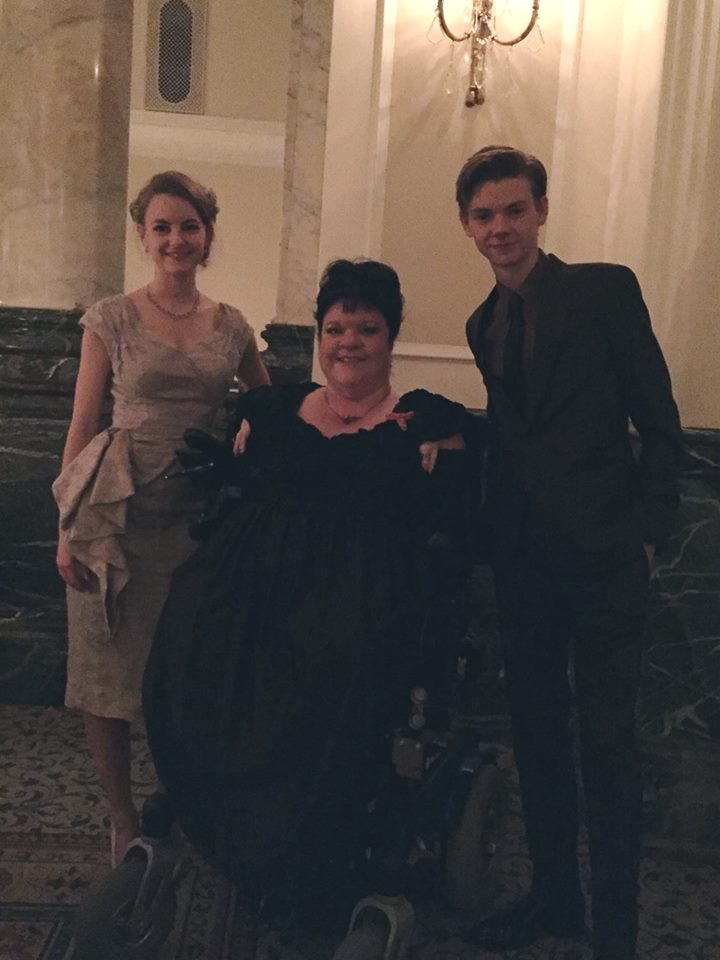 Representatives from ITV itself arrived to honour the occasion – and followers of the shows over decades from the Fan Club, Fanderson arrived in full regalia.

The characters from The Andersons’ shows mingled amongst the guests and posed for photographs as they arrived for the pre-champagne reception in the gorgeous Gazebo at the Landmark Hotel. 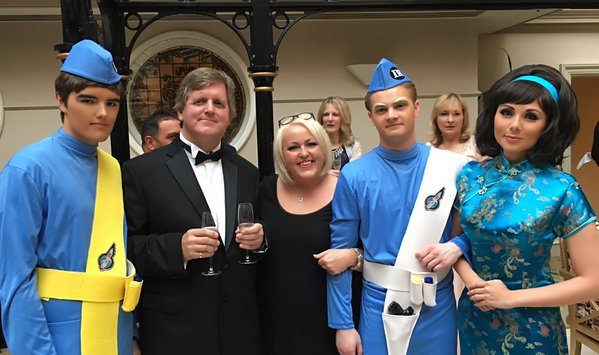 The event was compered by the incredible Barry Cryer who wrote a moving tribute poem to his friend Sylvia, and an up and coming opera singer Olivia Slatter who had just turned 18 – watch this space for more updates.

The charismatic Leighton Jones from The Voice, and he really does have an amazing one, as he performed with his partner Kate – getting the room up on their feet to dance the night away.

Cass Lewis from Skunk Anansie purchased an iconic puppet at the auction, and there were a host of amazing prizes which had been donated by Pinewood Studios, Abbey Road, Sir Richard Taylor of Weta Workshop, and an incredible Voice Over from Lewis Macleod, voice of Postman Pat who sold two prizes to enthusiastic guests – with all proceeds going to The Andersons’ favourite Charity, Breast Cancer Care. 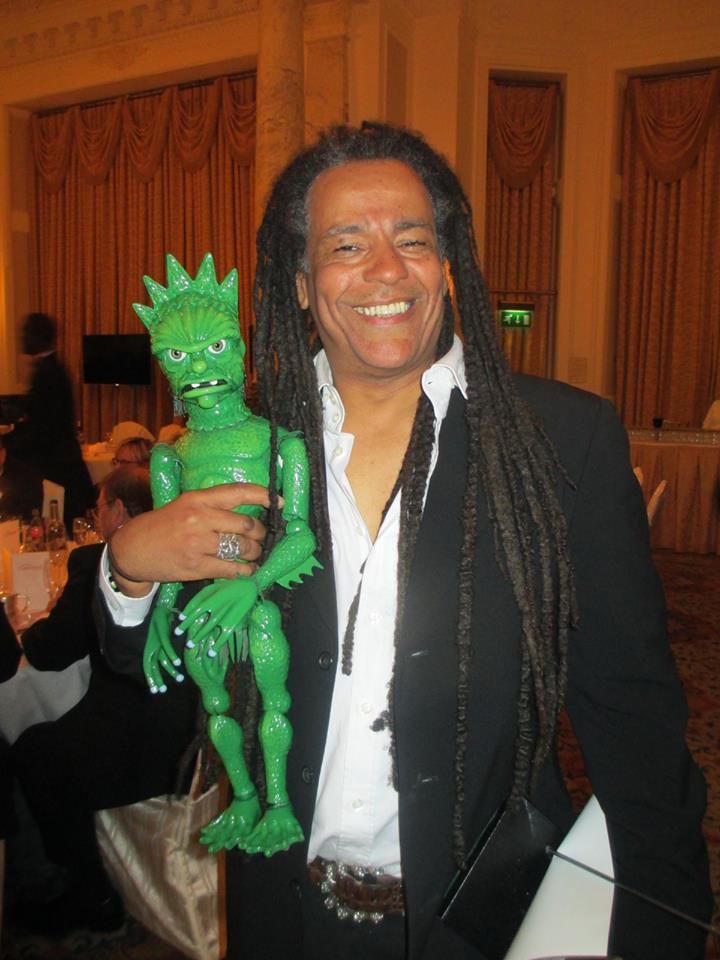 Here are just a few of the paps from the night, but there will be more to come as you tune into Glotime.tv throughout the week. 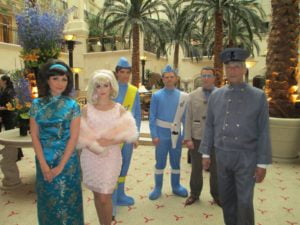 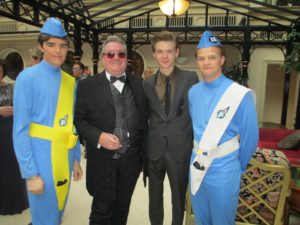 Back to you later with more updates on The Pink FAB Ball.