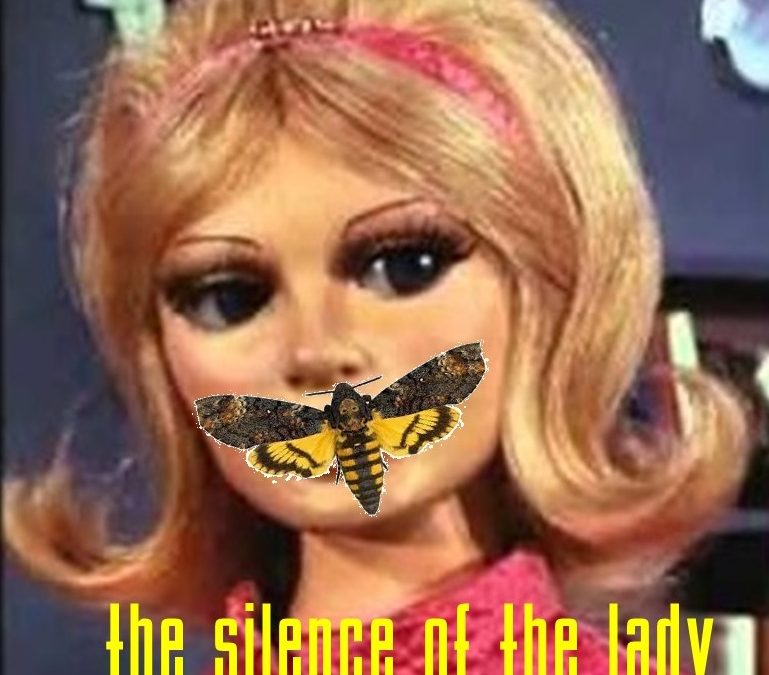 The Pioneer Whose Voice Was Silenced

Dee Anderson is an immensely strong, inspirational and empowering woman who is currently leading an important campaign to bring justice to her mother, Sylvia Anderson and ensure that she receives the recognition for her work and creativity; recognition which rightfully belongs to Sylvia.

During her lifetime, as a result of a patriarchal system, Sylvia found herself omitted from the work and creations which she produced alongside her husband, Gerry Anderson. To this day, these productions are still referred to as being work by Gerry Anderson with no mention of co-creator, Sylvia.

Sylvia Anderson was a pioneer. She subverted the expectations of the time and achieved greatness through her intelligence and exceptional talent and creativity; greatness which was denied to so many women of the time. Yet, Sylvia fought this and leaves a legacy of work which has brought joy to generations of people all over the world. This is a woman who should be celebrated, not eradicated.. Sylvia contributed so much, not simply to the television productions, but to women throughout history. She was an icon and yet society has allowed her voice, her achievement and her legacy to be silenced.

Sylvia’s story is a significant one as these issues remain in society today. Worldwide, women are still being denied their voice and their due recognition which is a serious concern. In many ways, society’s attitudes towards women has progressed significantly. However, the fact that the debate still exists demonstrates that the problem remains endemic worldwide. Why, in 2021, are we still having this argument? Why should this argument exist at all? It would seem that, like Sylvia, women are still suffering the effects of a patriarchal system in which intolerance of women’s equality is still a factor. Why is women’s equality so important? It is important because the key word is equality. If equality does not exist for one section of society then how can equality exist at all? This is not a debate simply about Sylvia Anderson. It is not just about women. It is about society as a whole. No person has a right to deny anybody their voice. No person has a right to deny anybody their existence. No person has a right to take away a person’s identity. If we ignore Sylvia Anderson’s story, then we ignore the story of millions and this is simply not an option.

It is right and just that Sylvia should no longer be denied the recognition which belongs to her. In 1928, Virginia Woolf wrote, ‘I would venture to guess that Anon, who wrote so many poems without signing them, was often a woman.’ It is a sad reality that in 2021 this is still relevant. Let’s change this. It is time to give Sylvia, and all women, their voice and their rightful place in the world.